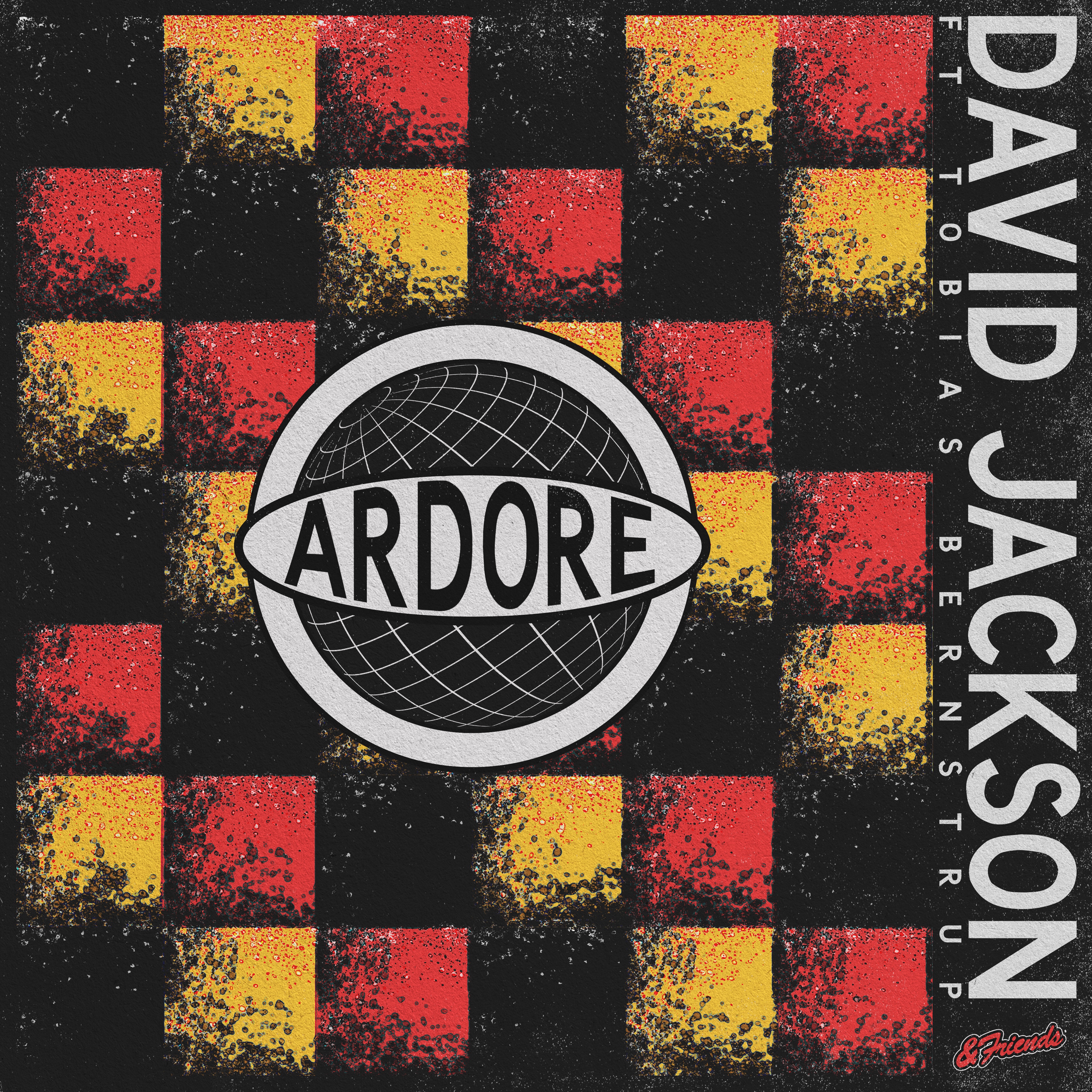 Bringing his unique talent and boundless skill to his productions, German talent David Jackson has taken the scene by storm with his mixes and tracks earning radio support from Rinse FM and BBC Radio 1, with Annie Mac being a big fan of the rising producer. At just 20 years, David Jackson has also gained the support and attention from influential names such as Pete Tong, Denis Sulta, The Black Madonna and
many more.

Meanwhile, b side Cosmopop, continues the 80s infusions drawing on celestial warps
and quirky pads making for a set staple release from the skyrocketing up and comer.
Turning heads at every moment, David Jackson continues a promising trajectory for
2020.