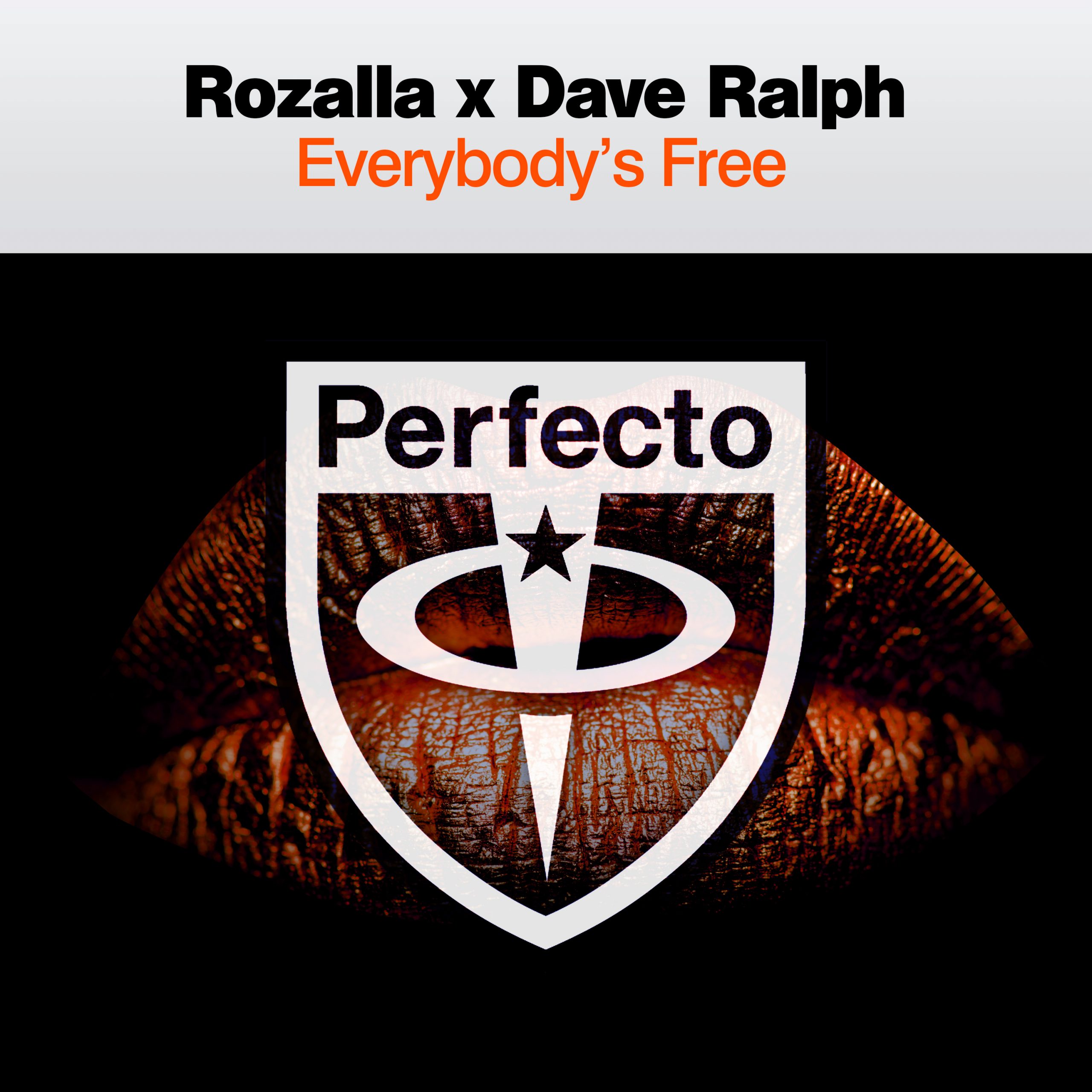 Immediately commanding the attention of the listener with anticipation-building breakbeats, the Dave Ralph remix of ‘Everybody’s Free’ is an irresistible modern take on the classic UK hardcore sound. It follows a similarly euphoric remix from Manchester party-starters Solardo, and a further rework from dance music icon Paul Oakenfold is also in the pipeline.

First released by Rozalla in 1991, ‘Everybody’s Free’ is one of the era’s defining dance crossover records. The song hit #1 on the ‘Hot Dance Club Play’ chart in the US, reached #2 in Belgium, the Netherlands and Spain, and broke the ‘Top 10’ in Denmark, France, Germany, Ireland, Sweden, Switzerland and the UK.

Dance music stalwart Dave Ralph started out performing at legendary clubs such as Cream and Shelley’s in the 80s, and also worked regularly with Paul Oakenfold, for whom he opened on his 1996 world tour. More recently Dave relocated to California, where he worked on the curation of Insomniac’s EDC festivals and more recently now holds the position of ‘Global Head of Electronic Music’ at Pollen.

Remixing one of his own legendary tracks, the new Dave Ralph remix of ‘Everybody’s Free’ is a scintillating modern rework – stream it in full here.