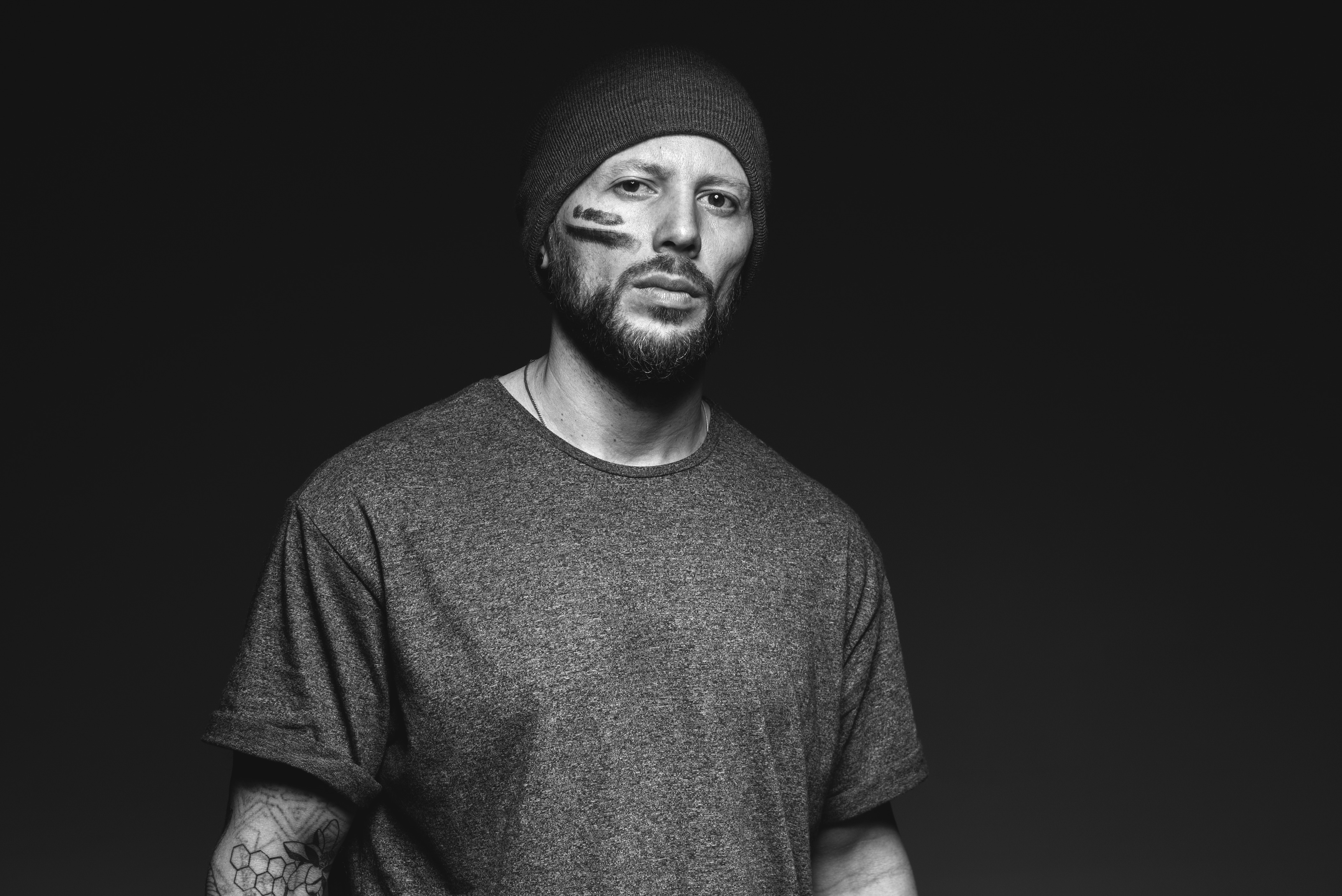 On Friday June 26th, Madrid artist Danny Serrano releases Craft, the lead single from his new album, also called Craft. It is a fine taster of the full length to come and shows a subtle evolution in his sound.

This fantastic new album was created in Serrano’s Kitchen, the artist’s own recording studio and label. After having worked for big labels such as Desolat, Truesoul, Circus Recordings, Saved Records and more over many years, the album finds Danny switching up his sound and broadening his horizons with new depth. It shows he has grown in the studio and is not only pigeonholed as a tech house artist. Instead he is someone who can do real melody, work with vocals, bring warm grooves and take you on a trip on the dance floor.

Really building a personal and mature sound, Serrano delves into several different styles including progressive house, melodic techno and techno but always focused on the club. The lead single talks about the daily life of any person in this crazy world, trying to change something in his boring life. It is a track with a catchy vocal and deep melodies where the theme plays with the voice and the melody ad is underpin day a killer groove dedicated to the dance floor.

The second single The Future is more afro house – techno with powerful percussion and catchy bass. The third single Bimba is a progressive track with a female vocal and a deep base, and is dedicated to his pet of the same name. Elsewhere the album ranges from darker and more heads down to more melodic, cosmic and uplifting, always with real class.

This is an accomplished album that proves Serrano is an artist who is always bettering himself and his skills, resulting in a vital record that is his best yet. 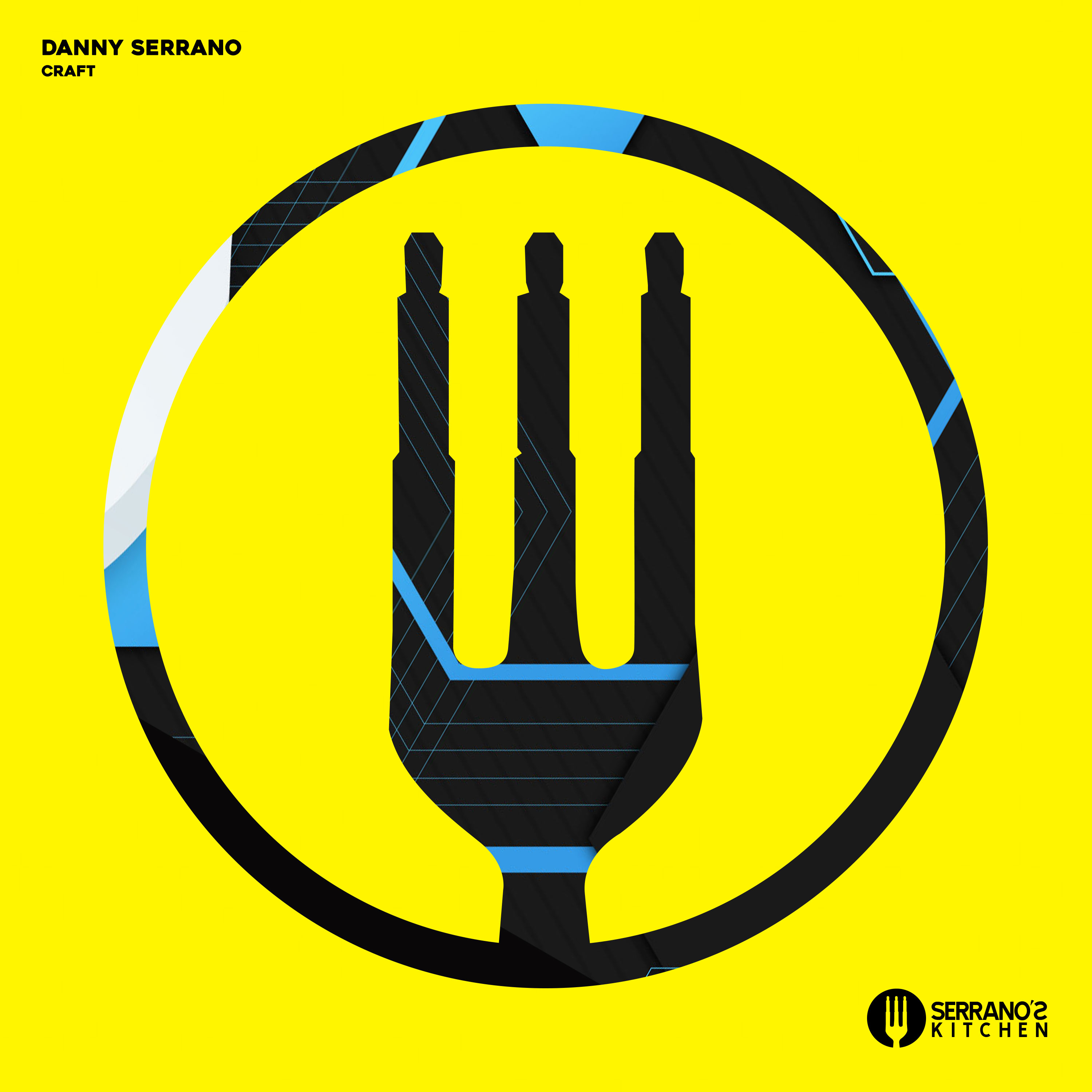