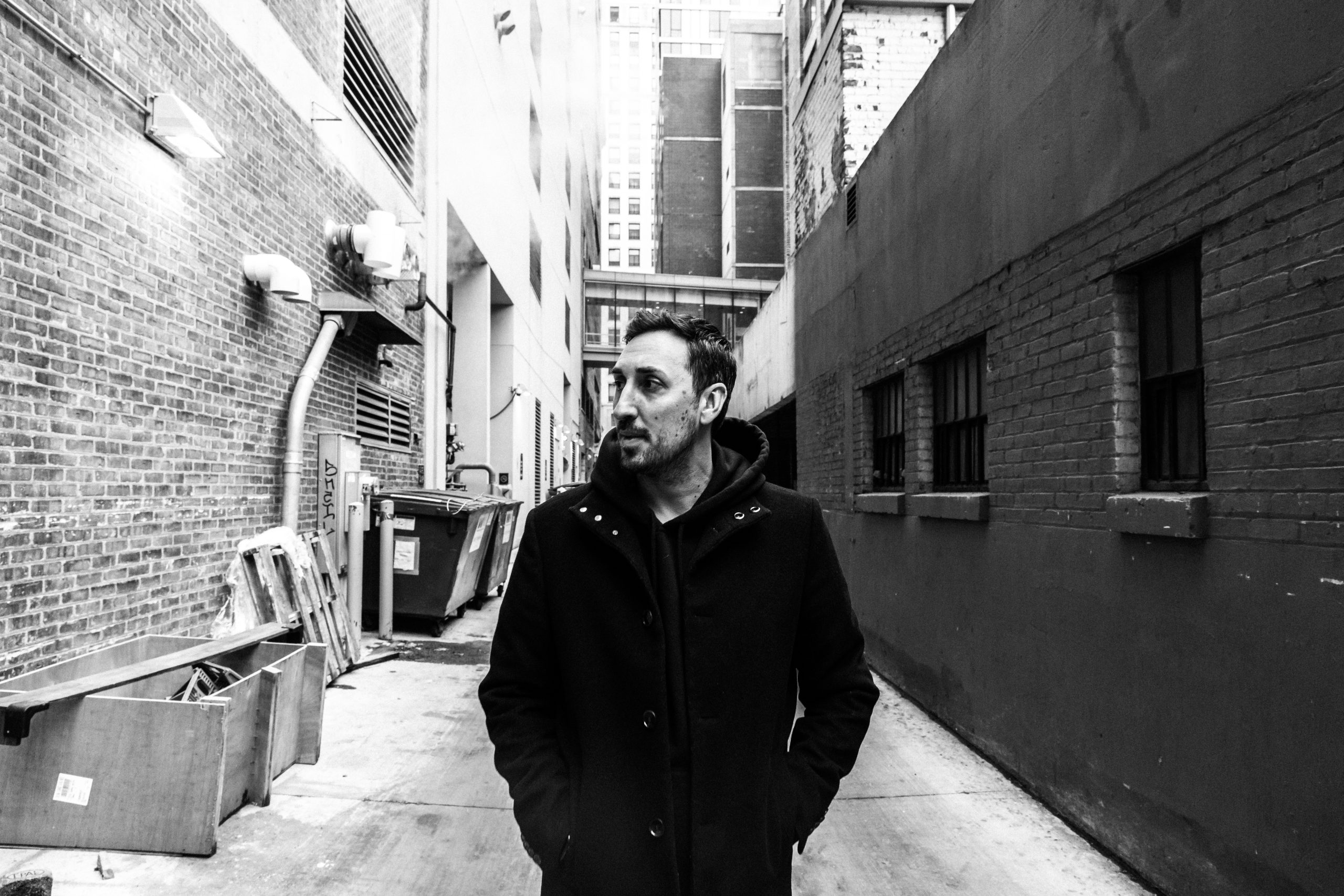 Forged in Chicago’s underground scene, Daniel Dejman is poised to burst onto the techno scene in a big way. Following his jarring three-track EP ‘STTÆB’, Dejman is back with a fresh remix of Gregor Tresher’s 2007 hit ‘A Thousand Nights.’ Approved by Tresher himself, Daniel Dejman’s unofficial remix is available now on Soundcloud.

Before going on to become an eponymous techno mainstay, Gregor Tresher launched his discography in 2007 with his debut LP ‘A Thousand Nights,’ a dark techno record that caught the ears of DJs and club-goers worldwide. In particular, the LP’s titular track stood above the crowd and has passed the test of time exquisitely. Now, rising talent Daniel Dejman steps in to lend a reimagined version of the timeless track. Dejman’s ‘A Thousand Nights’ remix ramps up the speed, modernizing the classic techno cut with contemporary percussive sounds. Building on the original’s melodic elements, Dejman adds in a deep acid line and frenzied hi-hats whirling over the production, giving the remix a hurried feel. Additionally, Dejman ups the tempo and the track’s overall energy, paying homage to the roots of techno while offering guidance towards a sound geared for modern warehouse ravers.

The blossoming underground producer Daniel Dejman has honed his craft over the past few years receiving recognition from industry tastemakers such as NASTIA, Julia Govor, and Submerge. With an innate desire to evolve and innovate his sound, the Chicago native continues to push the boundaries of styles and production techniques in order to deliver a fresh perspective on the hard house and techno spectrum. His 2020 EP ‘STTÆB’ showcased a refined studio approach that will no doubt aid in cultivating a global following, while his ‘A Thousand Nights’ remix proves his production versatility and prowess.

Daniel Dejman carves the path to his own burgeoning career, building upon his flourishing discography and leaving much to be desired.