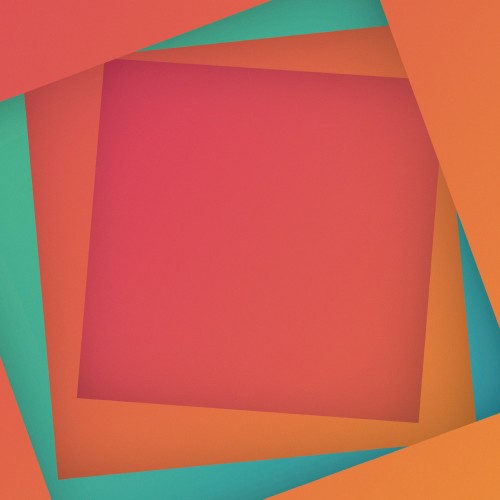 In follow up to his beautiful Long Player, Patchwork Memories, Daniel Bortz has hand selected some incredible artists to put together a remix release featuring four renditions of his originals on his home label, Suol. It is generally against Bortz’s own practices to have his music remixed, but I think the strong success of his album has presented him with the perfect situation to break his rule. With such amazing original tracks, the remixers have been handed gems of music in which to impart their personal touch. The plan has seemingly worked as I believe the release is very well done and each of the tracks does justice by their originals.

Lucky for us here at Mi4L, we’ve been handed one of the remixes to stream on our SoundCloud for your listening pleasure. Certainly one of my favorites from the remix set is Nu & Acid Pauli’s rendition of “The Misery feat. Nils Corssen”. This smooth and sultry remix, creeps along, hiding it’s power beneath the sweet harmony of the chord progression until finally showing off the magic that was brewing from it’s slow start to eventual pinnacle. The break down creates a beautiful tension that Nu & Acid Pauli capitalize on in the last minutes of the track. It’s truly wonderful music as you’ve now come to expect from Bortz, Nu and Acid Pauli.

On A2, Gerd Janson and Phillip Lauer team up, delivering a driving Tuff City Kids version of “Pictures”. For the flip Daniel put his own hands on “Monkey Biznizz” again for a 12”-Club Version, while Bostro Pesopeo from Permanent Vacation showcases his rework on the album´s bonus track “Too Late”. Really, this release is a remarkable package.

Don’t take my word for it. Press play and enjoy what is sure to be a highlight of this remix release.