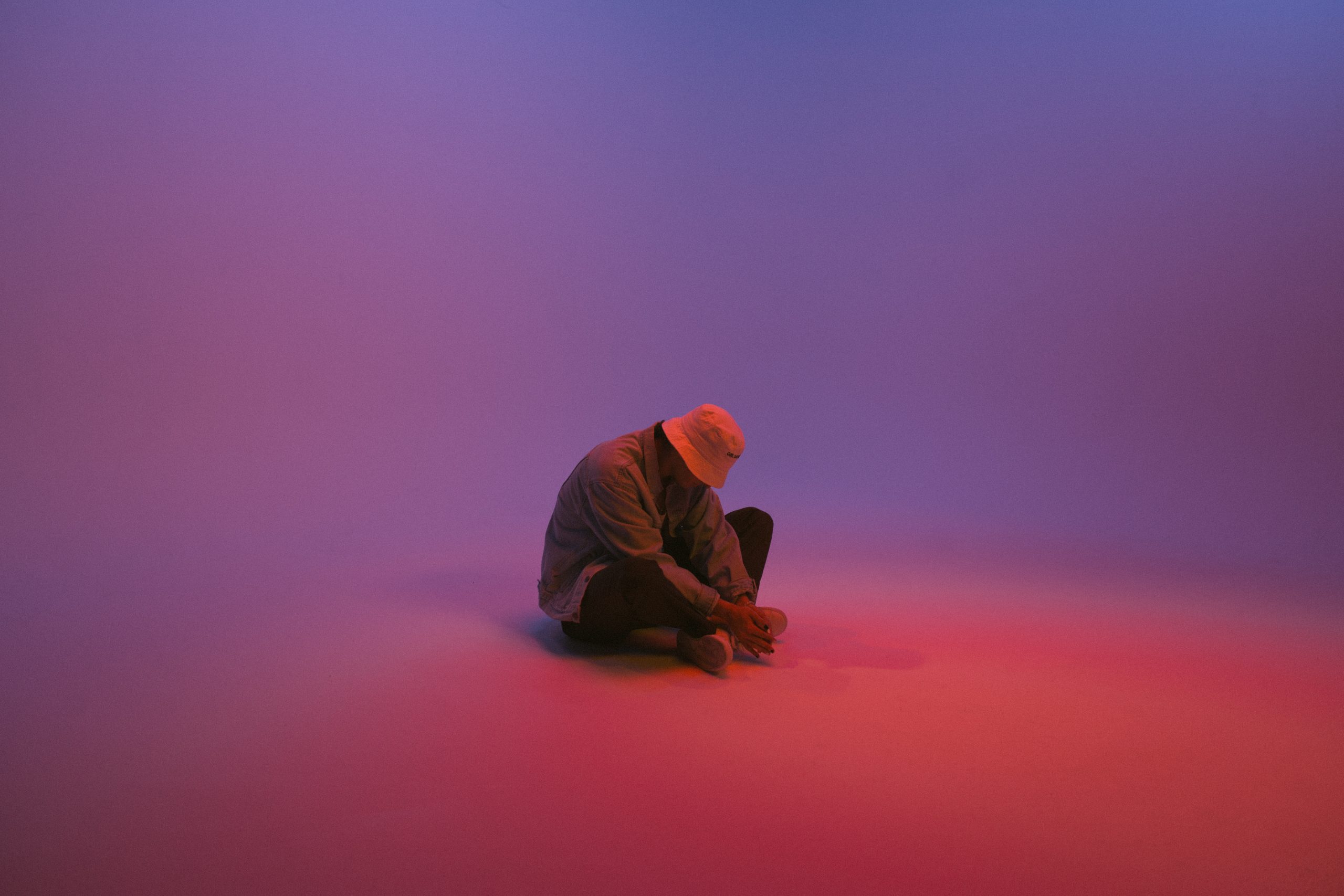 Following the release of his On The Bright Side EP, Daniel Allan has since ideated a nuanced way of developing not only his art but music projects as a whole. The LA-based producer is back with his new single “Say What You Want” feat. DEEGAN, the lead single from his upcoming EP, Overstimulated. The project was crowdfunded using crypto through Mirror – raising 50 $ETH, or approximately $190k in a day from fans. Backers purchased NFTs with exclusive benefits like VIP tickets and received $OVERSTIM tokens to participate in governance. The full campaign can be found here. Thanks to Mirror, Allan follows through on his plan of realizing independent capital and co-ownership between artists and fans in web3. Thanks to Mirror, Allan has pioneered a new way of delivering music and sharing ownership with fans.

“Overstimulated is a project that comments on my personal journey and its overwhelming nature. When life gets hectic, my primary coping mechanism is to lock myself in a room and work it out with music. Sometimes I don’t really know how to communicate, so I suppose this project is my way of sharing that experience with the world.” – Daniel Allan

A slight deviation from the pop-leaning style he’s built a reputation by, “Say What You Want” is modern electronic music at its finest, combining silky production with an irresistibly catchy topline. It’s an encouraging anthem to one’s own self and destiny marked by chorus: “I don’t wanna waste my time doing what you say / you can call it off cause I’m on my way”. Smooth vocals intertwine effortlessly with a bouncy melody, paving the way for an electro-pop drop and kicking off the sentimental, personal and crypto-funded project in an unforgettable way. After working with major record labels and deep-diving into the current industry, Allan realized “how difficult it was to give up so much of [his] master ownership for fairly little in return.” After friend Cooper Turley (@coopahtroopah) explained the intersectionality of NFTs and music, Allan was sparked and his release development process was changed forever.

“With my excitement growing – and in an attempt to learn more – I began sitting in on calls and joining Discord servers that had anything to do with the space… With the industry slowing down and my ever growing interest in Web3, I began to wonder if there was an alternative to the traditional label route. I wanted to explore a solution at the intersection of crypto and music.”  – Daniel Allan