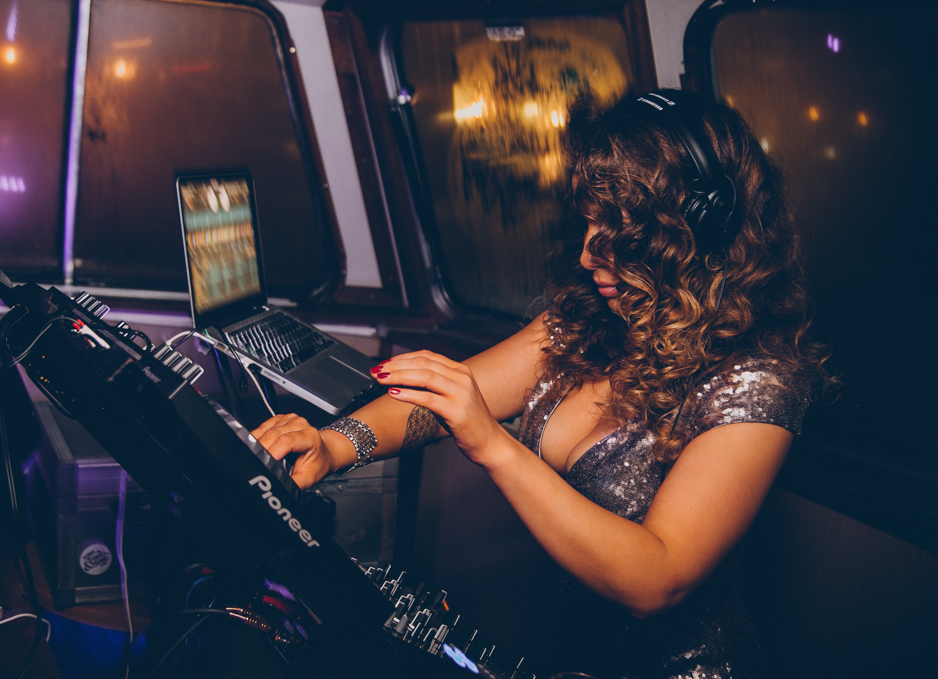 Long-time collaborator for some of the biggest artists on the UK urban music circuit, including Plan B and Wretch 32 to name a few, London-based artist Dani Senior is also no stranger to the world of electronic dance music, having worked with the likes of Sander van Doorn, OFFIAH, Doctor P and Nora En Pure on an impressive number of chart-topping hits.

Almost five years on since her critically acclaimed Sirup Music debut top-lining on Nora’s 2016 single Tell My Heart, the platinum-selling DJ, producer and singer-songwriter now makes her eagerly anticipated return to the esteemed Swiss imprint, with the announcement of her stunning new offering, Unwant You.

With her vivacious lyrics and buoyant personality abundant for all to hear, Dani’s vocals provide the perfect setting for Glass Keys and Menrva’s super-slick piano house instrumental, which explores an amalgamation of soulful chord progressions, infectious basslines and syncopated up-beat rhythms across the duration of the record. Yet another exquisite slice of up-beat, sun-drenched euphoria from EDX’s iconic imprint, expect to hear this tune dominate international playlists and airwaves over the weeks and months to come.