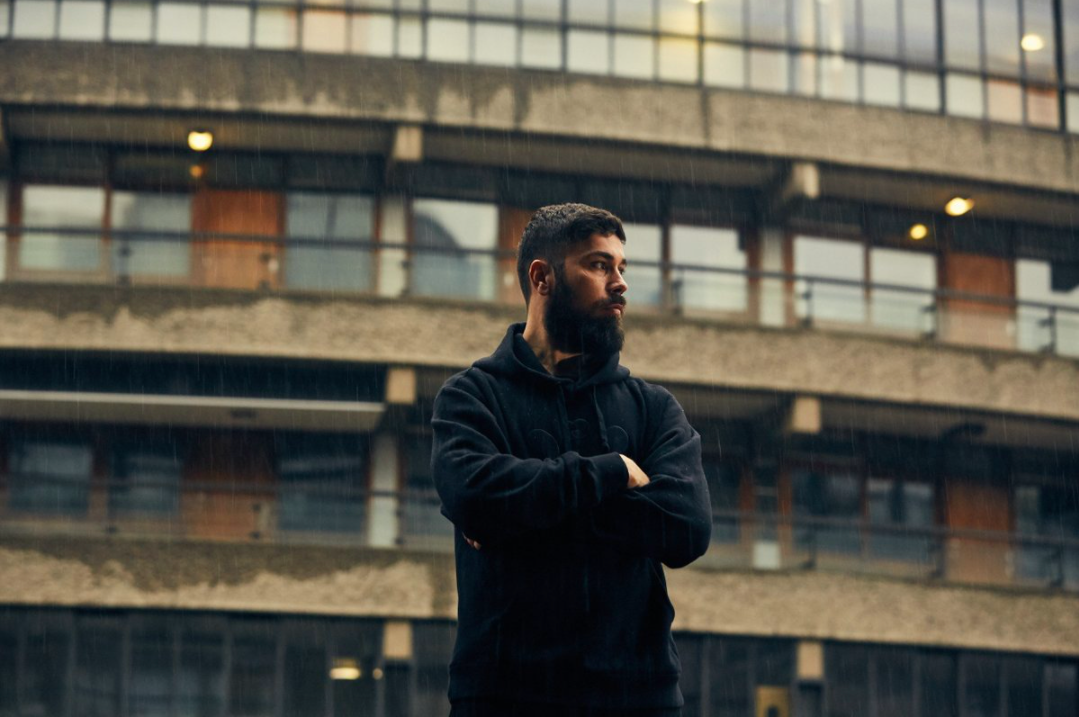 Spanish born and London based producer Dani Calvo has teamed up with Grammy nominated V Bozeman for his debut single ‘Song of the Ages’, to be released 26th March on Alacran Records.

A collaboration born in a studio in Miami, ‘Song of the Ages’ is a melting pot of future soul, house and electronica sounds. Pairing fidgety garage breaks and V Bozeman’s signature powerful vocals, the two artists provide an intrinsic collaboration with both a soulful and contagious performance.

LA based V Bozeman (appears courtesy of Artistry Records) is the multi-talented model, actress and RnB Star who is best known for her role as ‘Veronika’ in FOX’s Golden Globe nominated hit drama Empire. Her series premiere ballad ‘What Is Love’ saw over 20 million viewers, and went on to become the most downloaded and streamed song on the show’s Billboard chart-topping soundtrack. Her collaborations have extended to industry legends such as Timbaland and Tyrese, and has performed multiple times at the BET Awards show.

“I went to Miami last year to make a collaboration with Veronika Bozeman for Alacran Records. And it was such an experience. I knew her work and I was amazed to create with her as she has got one the greatest voices I have ever heard. So I decided to create a beat accordingly with the project: a mixture of future soul, electronica and deep house that I ended up calling Future Nostalgia.” Calvo comments.

“As soon as I met V in the studios I showed her my instrumentals and she looked really motivated to put her vocals on it.  So we started recording with the help of Carlos Perez D’Anda and right away we noticed that her voice was that powerful that we needed to control the peaks with a Tube Tech compressor on the way in. So much power. Everything just happened so naturally that you can feel it in the song, not just a simple song, but the Song of the Ages.”

A truly exciting dance collaboration arrives from the two talents, and is sure to set the Spanish born artist on an uphill trajectory.

To find out more about Dani Calvo, go to: