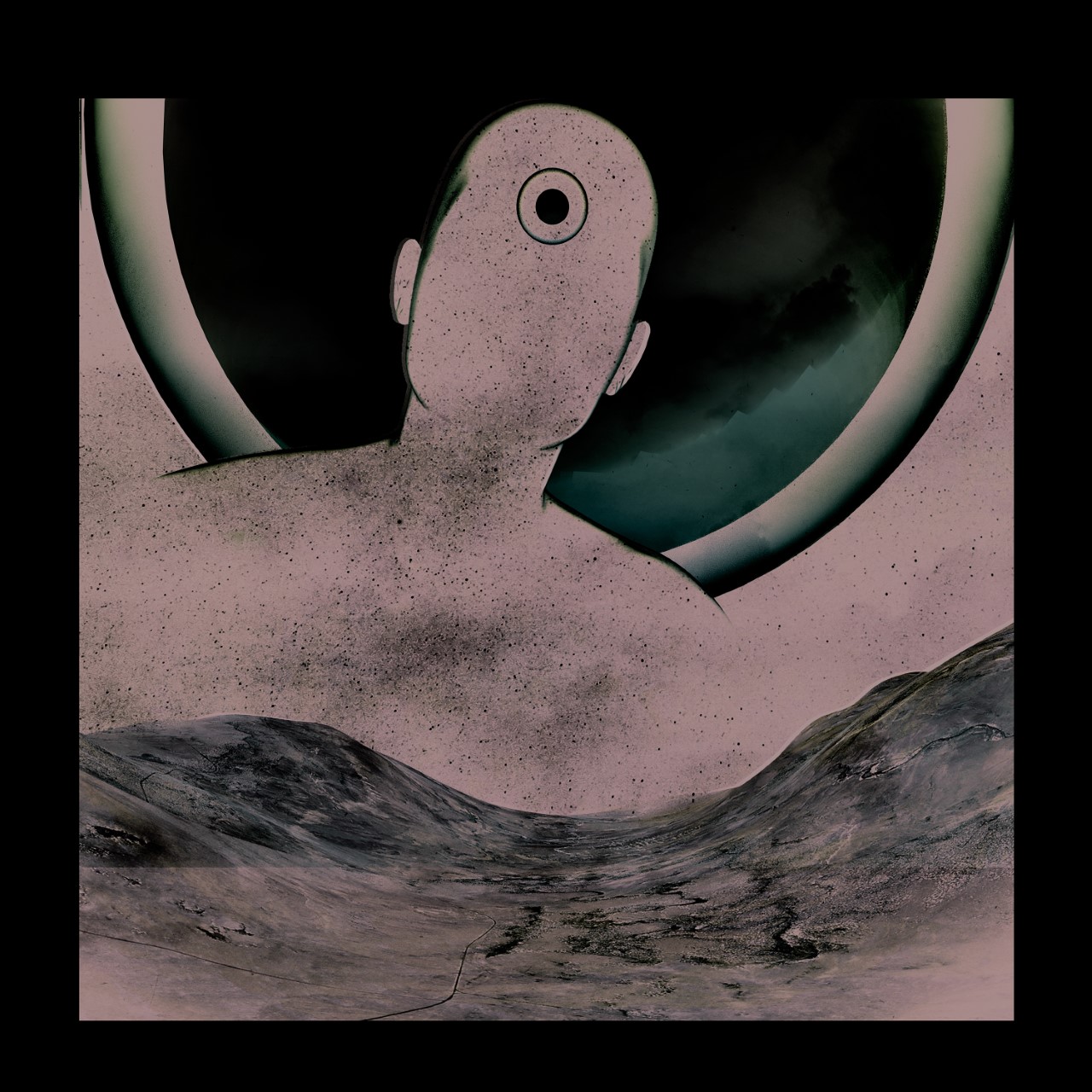 Following on from last year’s critically acclaimed Heart Of Sky album and its spellbinding live project, Damian Lazarus & The Ancient Moons bring together all of the album’s remixes and a handful of new exclusives. ‘Heart Of Sky (The Remixes)’ is released on Crosstown Rebels on the 26th April with a serious list of remixer contributions.

Released last summer, Heart Of Sky inspired in part by Damian’s love of 80s funk and soul artists, combined with his passion for the psychedelic.

Damian Lazarus & The Ancient Moons have unleashed a plethora of enchanting releases on Crosstown over the past few years. 2015’s album, Message From The Other Side, received high praise from the media with The Fader calling it “a journey into techno’s dreamiest recesses” and Vice naming it a “psychedelic masterpiece”. Heart of Sky was recorded in Monastic Studios, Lazarus’ custom-built studio overlooking the Mugello mountains, deep in the heart of Tuscany. The album features the vocal talents of London singer J Appiah (who has worked with Michael Kiwanuka, Jamie Woon, Kwabs and Jess Glynne), as well as a guest appearance from Australian singer Chela. Lazarus is joined by musical director Ben Chetwood, who has worked alongside Rudimental and King Krule, and Rob Gentry of the Heritage Orchestra.

The remix collection for the debut album (‘Remixes From The Other Side’) set a high benchmark. With The Heart Of Sky (Remixes) Lazarus has managed to do it again, bringing together a veritable who’s who of the electronic music community. Black Coffee sits alongside Mad Professor, Luciano next to Serge Devant, and Jamie Jones with Patrice Baumel, amongst many others. The collection also features exclusive and unreleased remixes from Emanuel Satie, La Fleur and Magit Cacoon.

Heart Of Sky (The Remixes) is out now, via Crosstown Rebels.