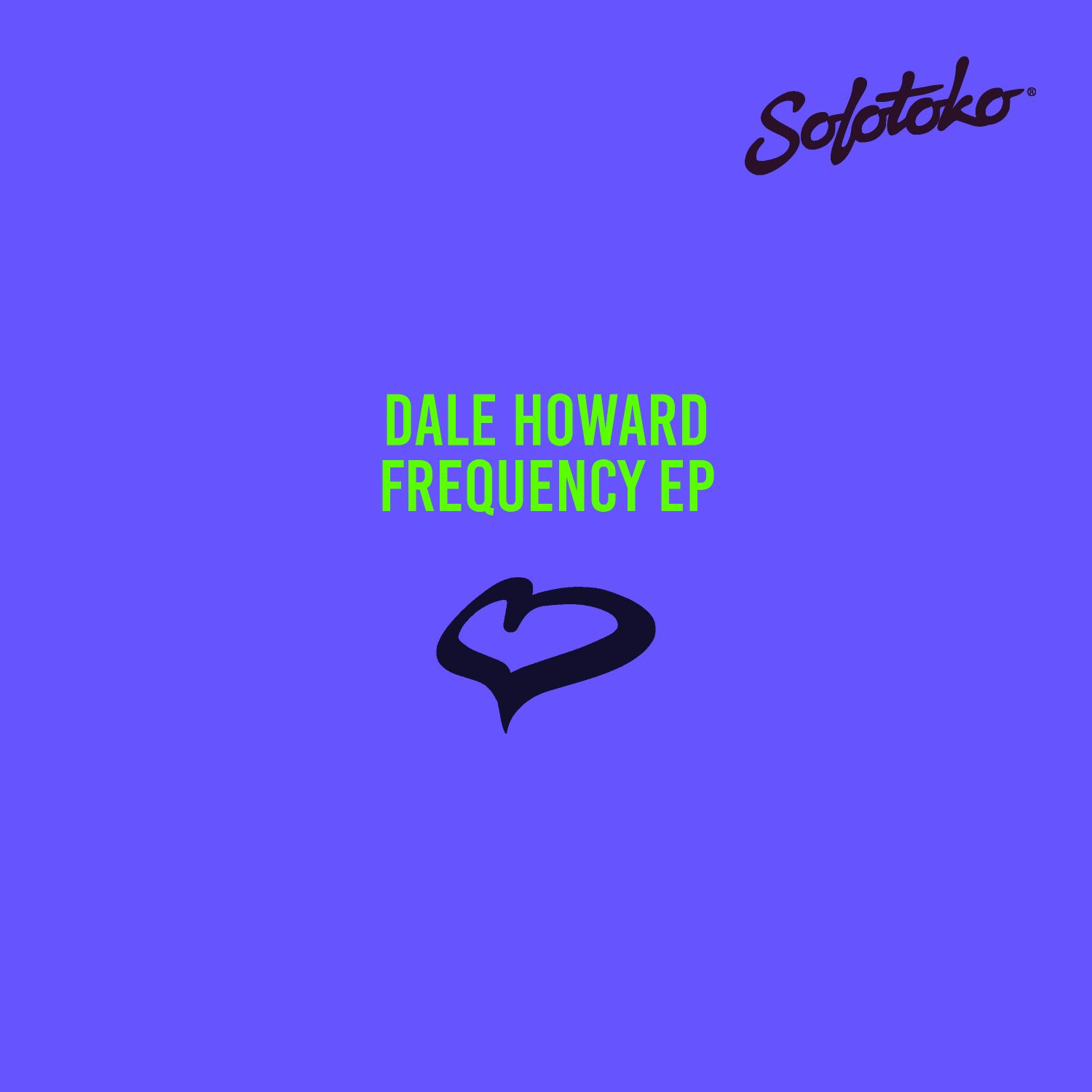 Following recent releases including Don’t Touch on Club Sweat and his Soul EP on Elrow, rising producer Dale Howard has now caught the attention of Sonny Fodera and his revered Solotoko imprint. Debuting on the label with his Frequency EP, Dale Howard presents a two-track club ready heater for the masses.

Cemented as a house music advocate of the highest calibre, Dale Howard’s rise to prominence has seen him gain support from some of the industry’s biggest heavyweights including Jamie Jones, Carl Cox, Groove Armada, Matthias Tanzmann, Gorgon City and Richy Ahmed and Pete Tong who also featured Dale as one of his Future Stars on BBC Radio 1. Combine that with impressive releases on the likes of Repopulate Mars, Elrow, Club Sweat, Toolroom, 8Bit, Objectivity and VIVa it’s no surprise Sonny Fodera wants to showcase Dale Howard’s signature flair and Dale’s debut on the Solotoko label definitely exceeds expectations.

Boasting a mind blowing bassline set to ripple to the deepest corners of the dance floor Frequency is a peak time track that draws on hypnotic vocal hooks and haunting percussion. Meanwhile, Beat Up moves up a gear with jacking top lines that weave amongst grooving drums and funky synth patterns. With another quality release under his belt plus a touring schedule that takes him world-wide from the UK to Europe, Australia, North and South America including his upcoming show at Toolroom in Ibiza, Dale Howard is a house music staple igniting global appeal.

Dale Howard – Frequency EP is out now via Solotoko.