Daisy Guttridge Finds Herself in Her Pop Debut “i found u” 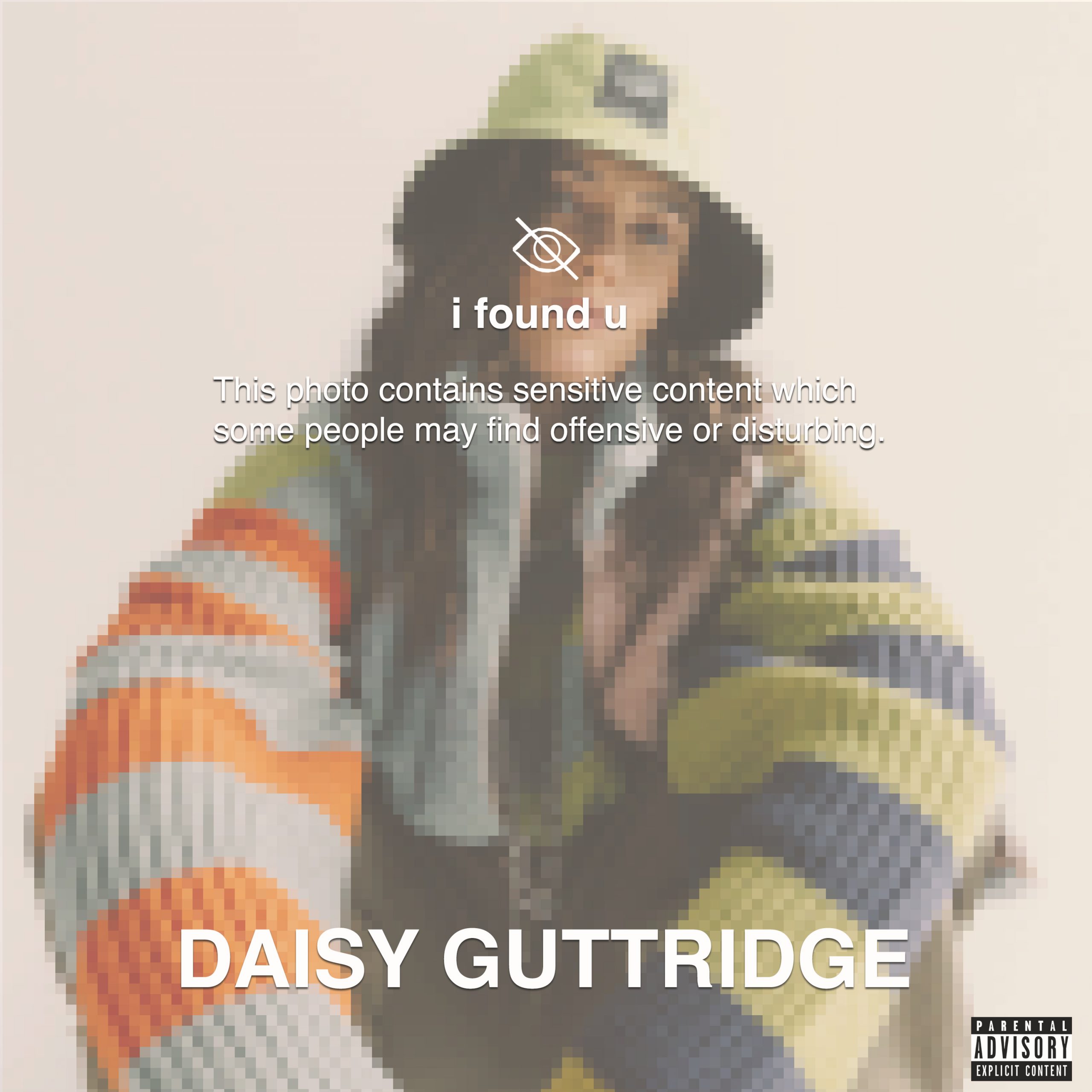 Daisy Guttridge shines bright in her brand-new single “i found u,” out today, November 12th. The British-born, Los Angeles-based singer confidently steps into the spotlight on the track, her first solo release since beginning her professional music career at 16. “i found u” is the culmination of years of experience, summarizing a three-year journey of sonic exploration. The song is “about finding your person, or your place—just when you think something won’t work out, it does,” Guttridge shares.

Working alongside trusted collaborator and executive producer Tk Kayembe (Masego, Kehlani), Guttridge elucidates that, in a stroke of irony, “i found u” sparked the sound that she now claims as her own. This dark hyperpop and R&B-influenced style is further extrapolated on Guttridge’s deeply personal upcoming EP The Highs. Before creating “i found u”, Guttridge explains that she was “always fitting into someone else’s box sonically.” Releasing “i found u” is “a cool feeling,” as she finally is able to showcase her own musical ethos.

Following the release of her single “i found u”, Daisy Guttridge will embark on Hippie Sabotage’s 46-date Rooms of Hallucination Tour. Guttridge will support the Californian duo on all of their massive set of North American shows. A regular within the Hippie Sabotage tour camp, Daisy Guttridge is known for her previous work with the aforementioned pair, as well as tracks with Tommy Trash and Big Gigantic. She provided vocals for Vicetone on his hit single “Waiting” which has notched up over 18 million streams.

Tickets for Hippie Sabotage’s Rooms Of Hallucination Tour are on sale now via hippiesabotage.com.

For more on Daisy Guttridge, head to: