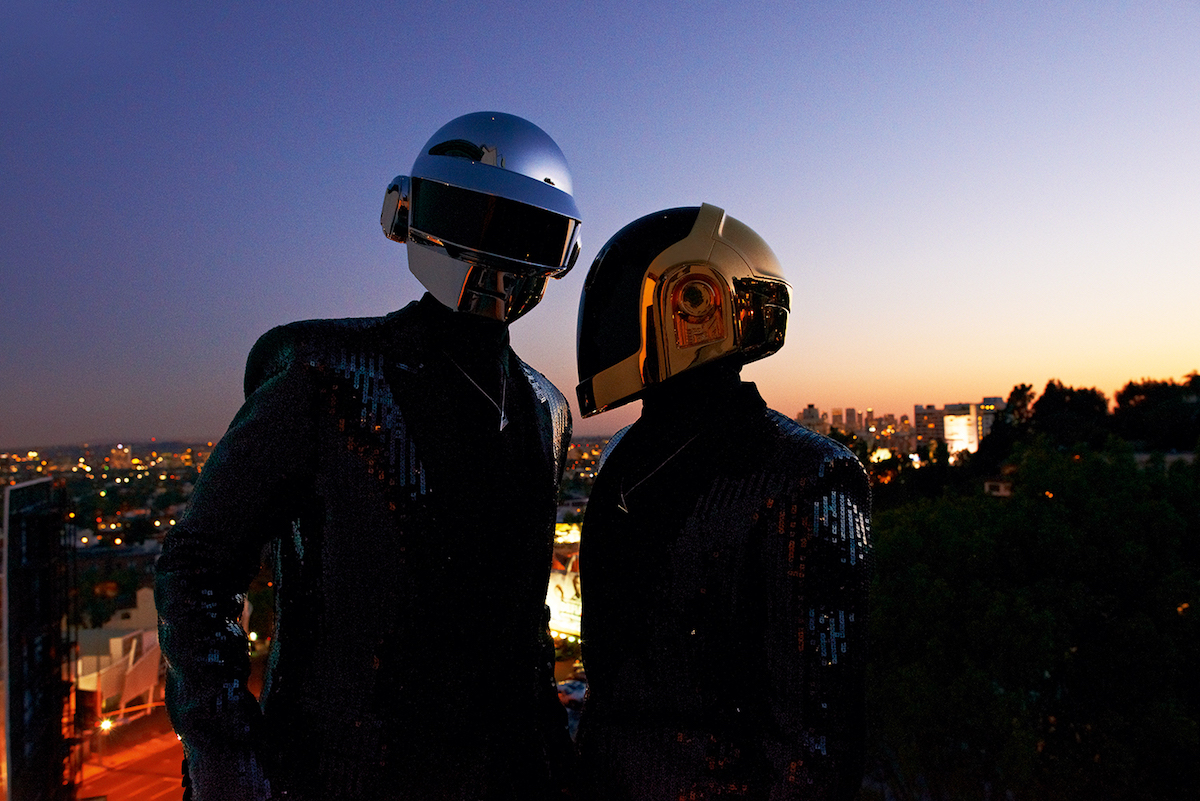 The wait is over! After the success of their Tron: Legacy soundtrack in 2010, the French duo are now reportedly contributing to iconic horror director Dario Argento’s upcoming film, Occhiali Neri, representing the duos first new material since their 2013 album, Random Access Memories.

Argento, whose films include The Card Player (2004) and Phantom of the Opera (1998), told Italian newspaper ‘La Repubblica‘ Daft Punk are fans and reached out to work with the respected director.

“They are my admirers, they know all my movies.” He said, “They heard from some French friends that I was shooting a new film and said ‘we want to work with you’“.

The first tracks are nearly finished at which point the French pair will travel to Rome to meet the director in person with filming tentatively pencilled in for September. Occhiali Neri (translated as Black Glasses in English), will also feature his daughter, Asia Argento. Their first joint project since Dracula 3D.