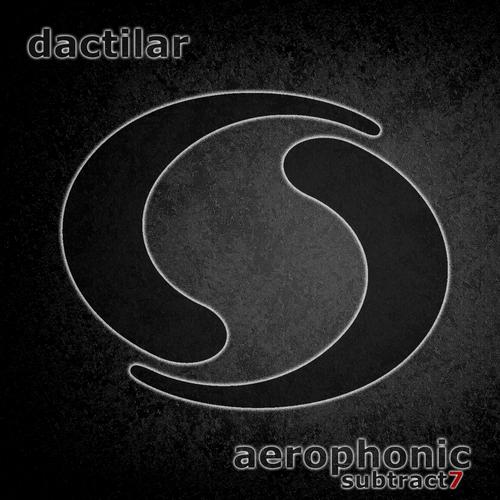 [Release]  After a much-needed break, Subtract Music  back with an EP from one of the most under-appreciated producers in the scene! Hailing from Spain and currently residing in Barcelona, Dactilar has released a wealth of productions that really get the dance floor going; including a remix he did for them last year. This EP really shows off the talents of multi-faceted Spanish producer. Filled with warm, lush and balanced sounds, with sparkly melodies and deep basslines, it will surely conquer even the most discriminating listener! A remix by fellow Barcelonian Pablo Bolivar takes an interesting, head-bobbing twist, while the Russian duo Gorje Hewek and Izhevski churn out a fairy-tale like atmosphere-laden tune, showing off the magic that has earned them huge support by everyone from Luciano to Guy J, Oxia and Gorge! Embarking on a new direction, this is the first in a series of releases that explore the subtler side of dance music. Not content with run of the mill material that seems to be all the rage these days, Subtract seek out the rare and the magical, resulting in our sporadic release schedule. Look for more genre-defying music from them later in the year.