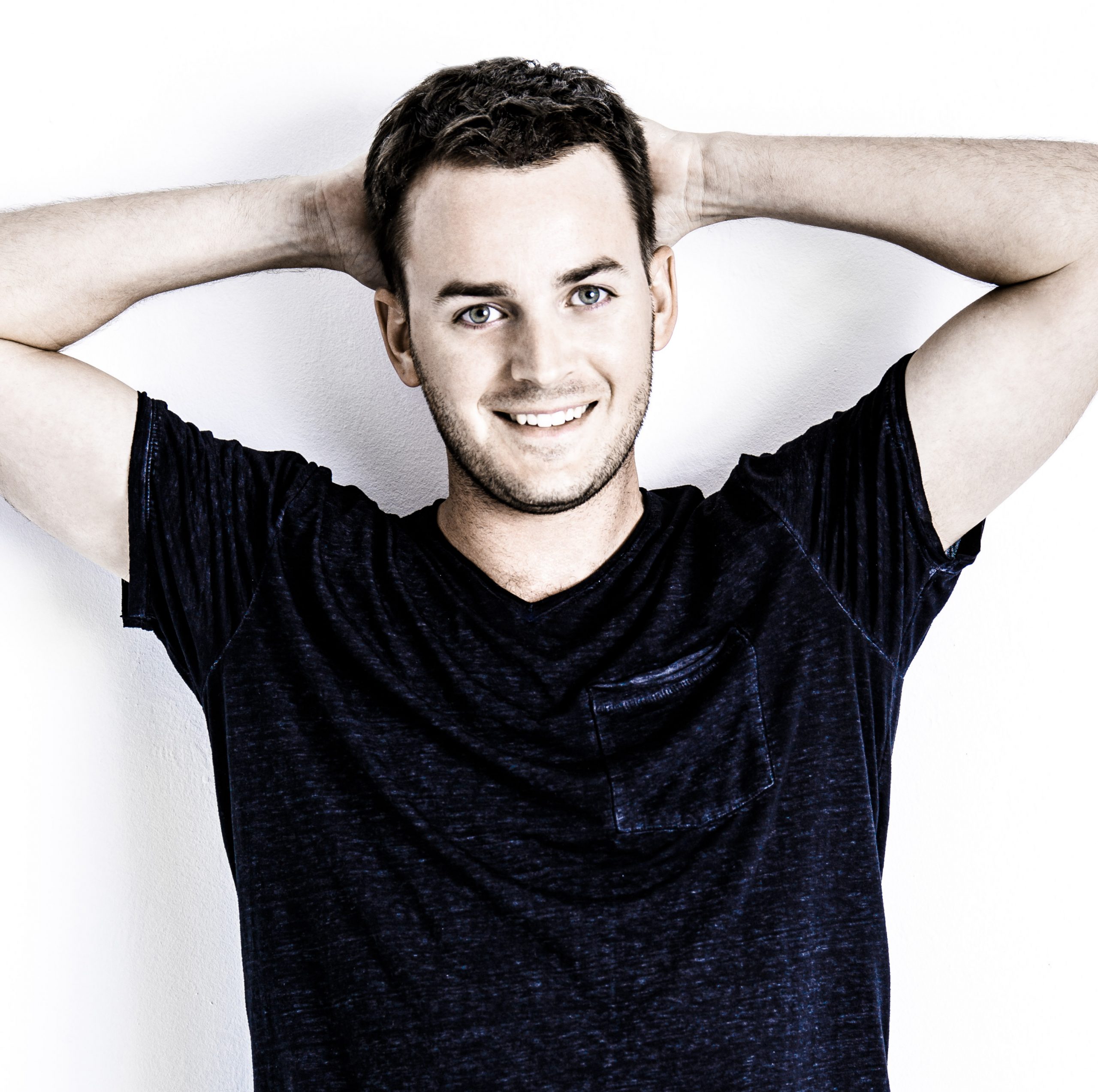 As a bizarre 2020 continues, and creatives of the music industry continue to maneuvre through the various different situations around the world, we managed to catch up with Miami based electronic music artist, Crowd Controlol. With over 10 years in the game, the talented producer has paved his way nurturing different genres along the way, and striving to reach new boundaries with his sound. Here is what went down when we recently caught up….

Thanks for catching up with us today. How have you been dealing with the crisis this year, did much change for you creativity wise?

Thanks for the invitation to chat! I’ve actually been consuming much less house, techno, and club music at home in the recent months. Dancing and people are such an important part of these genres for me that with the world in quarantine, it doesn’t hit quite the same. I’ve been really into meditative, ambient electronic music this year. Fabio Florido’s ambient albums have been phenomenal and inspiring. I’m loving working with sounds of nature and ancient instruments that offer a world of emotions on their own. Its amazing what I’ve learned by working on projects without drums, outside the confines of a beatgrid. I’m excited to apply this to full on dance music again.

We thought it could be interesting to hear a little bit about your background, where did your journey with music begin?

With a violin at the age of 5 through a Japanese training philosophy called Suzuki. This method enforces the idea that musical ability is not an inborn talent, but an ability that can be learned by anyone. Just as children learn their mother tongue, they can learn the ability to communicate with an instrument. It was by no means easy and took perseverance. But somewhere around 10 years into training I developed that ability to play any melody in my head.  I still play often, as this background is obviously a large contributor to my music making process.

Has your taste in music changed and evolved much over the years? Are you frequently listening to different genres that then influence your production flow?

I’m thinking more outside the box now than when I started in 2009. Earlier into my production years I found myself going for a very specific sound, which was beneficial for developing a distinct style, but today I’m much less afraid to experiment with unconventional soundscapes. I’m taking a lot of inspiration from ambient and classical, going for a cinematic sort of electronic music, built not only for the dancefloor. One of my most exciting upcoming projects is making the music for a PBS documentary. I’ve always been interested in scoring films so this is a really cool opportunity.

We recently checked out your ‘Must Go’  and the amazing video. Can you tell us a little bit about the journey itself? What was your favourite country/city to visit, and to also play?

I’m glad you liked that video, we made it on Final Cut with iPhone footage! The best part of that summer was playing at Innocent Festival, in Ljubljana, Slovenia. Their release of the track essentially made the whole tour possible.  I also really enjoyed playing in Ibiza and at Summer Story Festival in Madrid. This year will be my first time not in Europe in 8 years. I miss Ibiza but the island deserves a summer off of tourism. It’s surged in popularity and changed quite a lot over the last decade. This might have been the reset it needed.

Can you tell us about any forthcoming releases?

Yes – My next release is a collaborative EP with Ukulore incoming on one of my favorite minimal labels, Whoyostro. They’re based in the Ukraine. I’ve been downloading and playing tracks from them for a while so it’s exciting to be releasing on their imprint. The EP is titled “Fantasies” as each track explores a different interpretation of a classic fantasy concept with some enchanting vocals from Lorena. Yes it is house and techno music! I believe its some of my best work and I can’t wait to share it. There is a remixer on board that we’re really excited about.

It seems yourself and Ukulore have a great musical relationship, how did you guys meet?

A good friend of both of ours introduced us at a dance party in Florida. We didn’t collaborate musically until about 6 months into our relationship. Lorena was supporting my gigs and learning my style for a long time before she suggested the idea of live vocals. We experimented in the studio and shortly after were making some of my unfinished original tunes better with her vocals, then began creating new concepts of our own and performing live often.

One for the producers, which kind of set up are you using in the studio? If you can give one piece of advice to people starting out, what would it be?

The Korg minilogue is a really well rounded polyphonic synth that can produce a good range of analog sounds. I’ve used it for a lot of my tracks. The Roland TR8-S is also good if you’re looking to learn the fundamentals of a drum machine in a digital way. They just released a new 2.0 firmware update which brings it to the next level. A helpful piece advice for those starting would be it’s not the amount of gear in your studio, but how well you know your tools.

Last of all, you are playing the sunrise set on the beach, can you name one track to capture this moment?

I’d imagine this selection would change often for me but at the moment I’d choose this. RIP to this amazing artist, Daso.