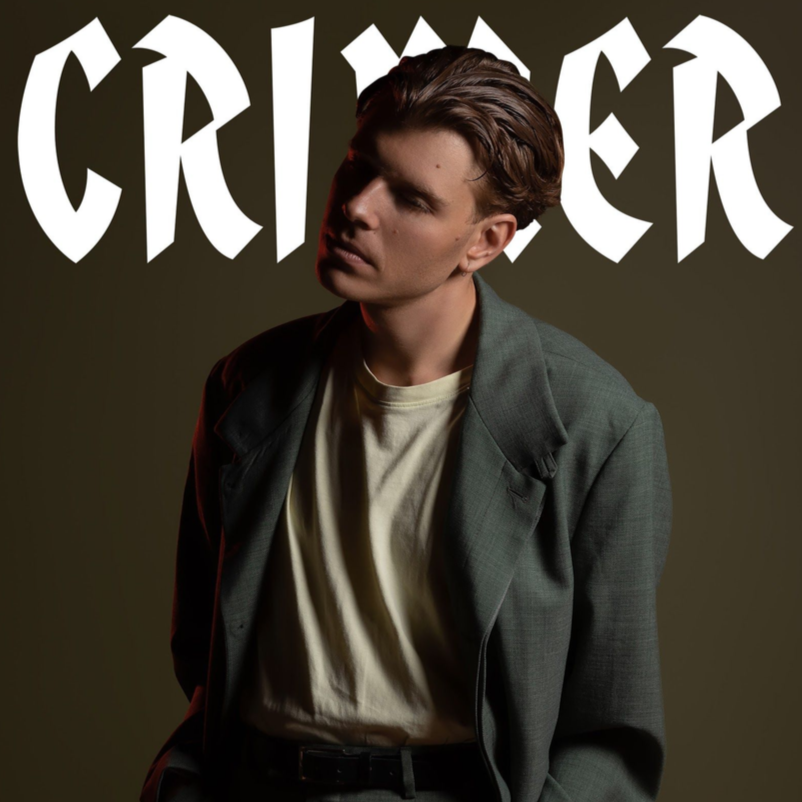 First without his centre-piece haircut and now without his infamous baritone, Crimer once again proves that sometimes it feels good when you put aside your trademark for a little while as he shows off the soft side of his voice wrapped in a fresh electronic gown.

Re-inventing himself and channeling an 80s pop vibe into something fresh and exciting, ‘Eyes Off Me’ allows Crimer’s effortless vocals to take centre stage amongst rousing retro synths. It follows February’s ‘Baby’ EP.

Crimer reached #2 in the Swiss charts with debut album Leave Me Baby, later winning ‘Best Talent’ at the Swiss Music Awards 2018. He then signed to Ultra where he has released a steady stream of head-turning output.

Another 80s-themed single, Crimer is proving that it’s sometimes necessary to look back the way in order to move forward.