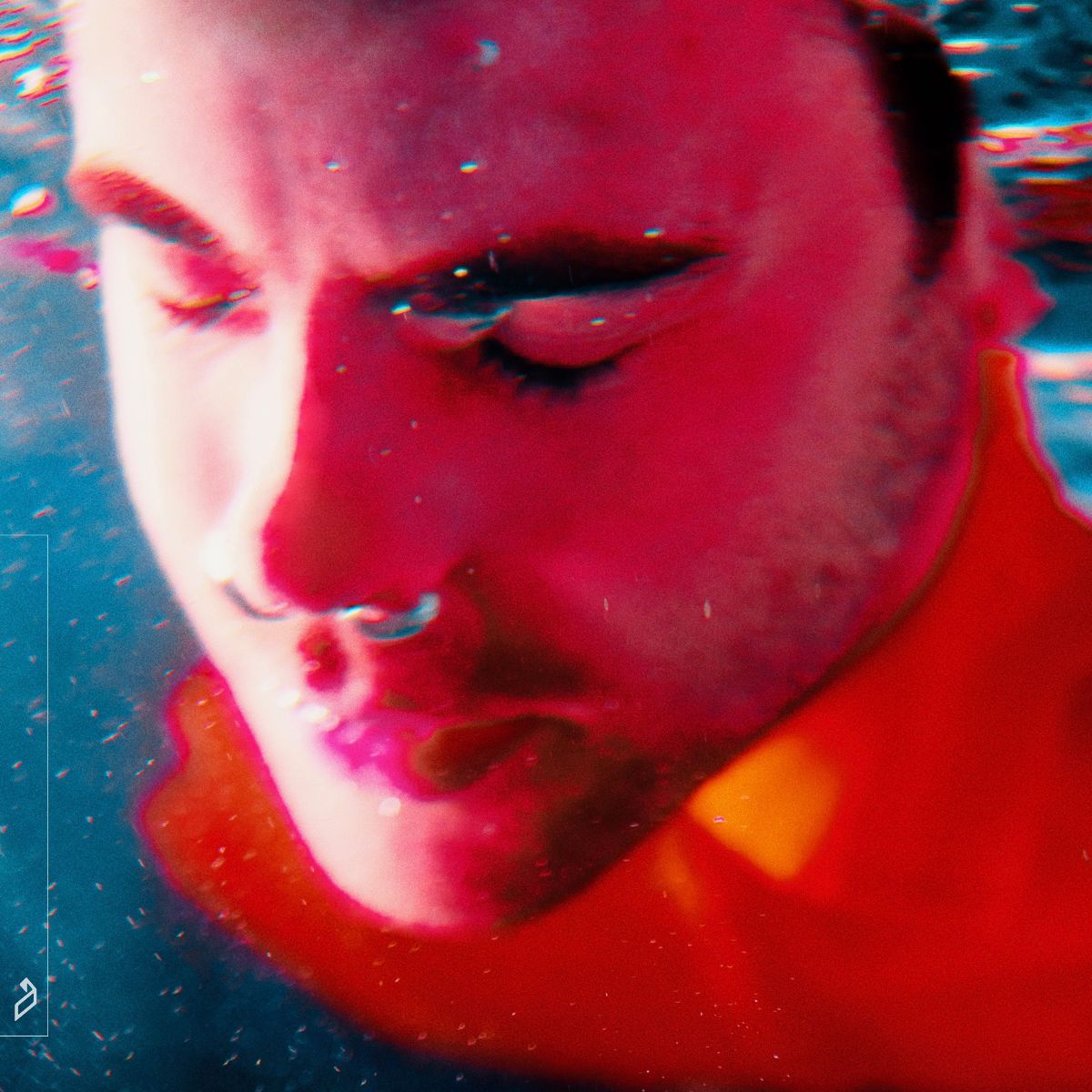 Coming up in the Montréal music scene, French-Canadian producer CRi made waves in the local underground circuit. Today, he is set to release his debut album on Anjunadeep October 16th, marking a career milestone for the up-and-coming producer. To complement the announce, CRi releases a brand new single Runaway to give us a glimpse of what’s to come on the new album. As expected, ‘Runaway’ has that classic dreamy sound that CRi is known for.

After tinkering with 15 versions of the track, the final version of ‘Runaway’ came from a hot summer’s day studio session when Sophia spontaneously sang the refrain, ‘I’ll run away with you’. The track is inspired by the importance of letting yourself go. CRi mentioned that, “We recorded it in a few minutes, and we had everything we needed. It had taken me almost three months to find the right version, and then in two minutes we had a great melody.”