Crate Classics & Jodian Natty link up on new single ‘Anything’ 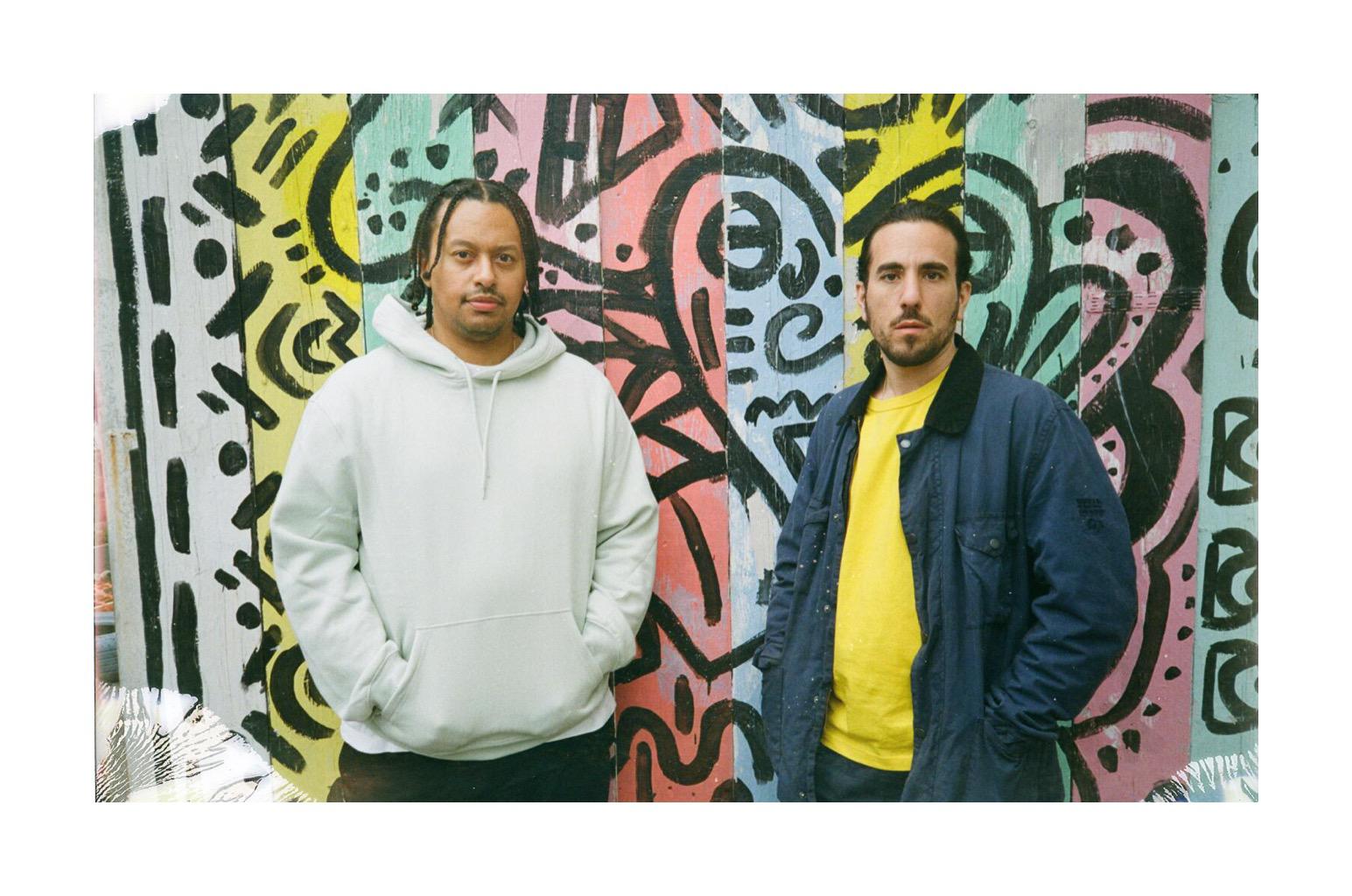 A stunning combination of delicate piano chords, restrained breakbeats and Jodian’s pitch-perfect vocals, ‘Anything’ is a charming dose of mellowed-out drum ‘n’ bass. It follows on from Crate Classics’ recent four-track EP ‘Waves’.

“We’re big fans of Jodian and when we got the chance to session with her we jumped at it,” Crate Classics explain. “She has such a sweet soulful voice and it compliments the beat so well, fusing elements of reggae, jazz and jungle.”

Grammy-nominated, platinum-certified producer duo Crate Classics are perhaps best known for co-producing ‘Woman’ by Doja Cat. They have also toured with the likes of Kranium, Mark Ronson and Disclosure, and collaborated with legends such as Capleton, Potential Badboy and Chatta B. Their joint career highlights include hitting the #1 spot in the UK Singles chart and selling over 1 million records with previous project Sam And The Womp.

A native of Kingston, Jodian Natty has built a reputation around her dynamic vocal range and vibrant flow. First honing her skills in church as a child, Jodian later won a talent competition that proved to be a springboard to bigger things. She has since released a slew of well-received singles, including the Capital Xtra-supported ‘Put It On Me’, and performed at Notting Hill Carnival.

‘Anything’ is a smooth, expertly-crafted jam that leaves a lasting impression.