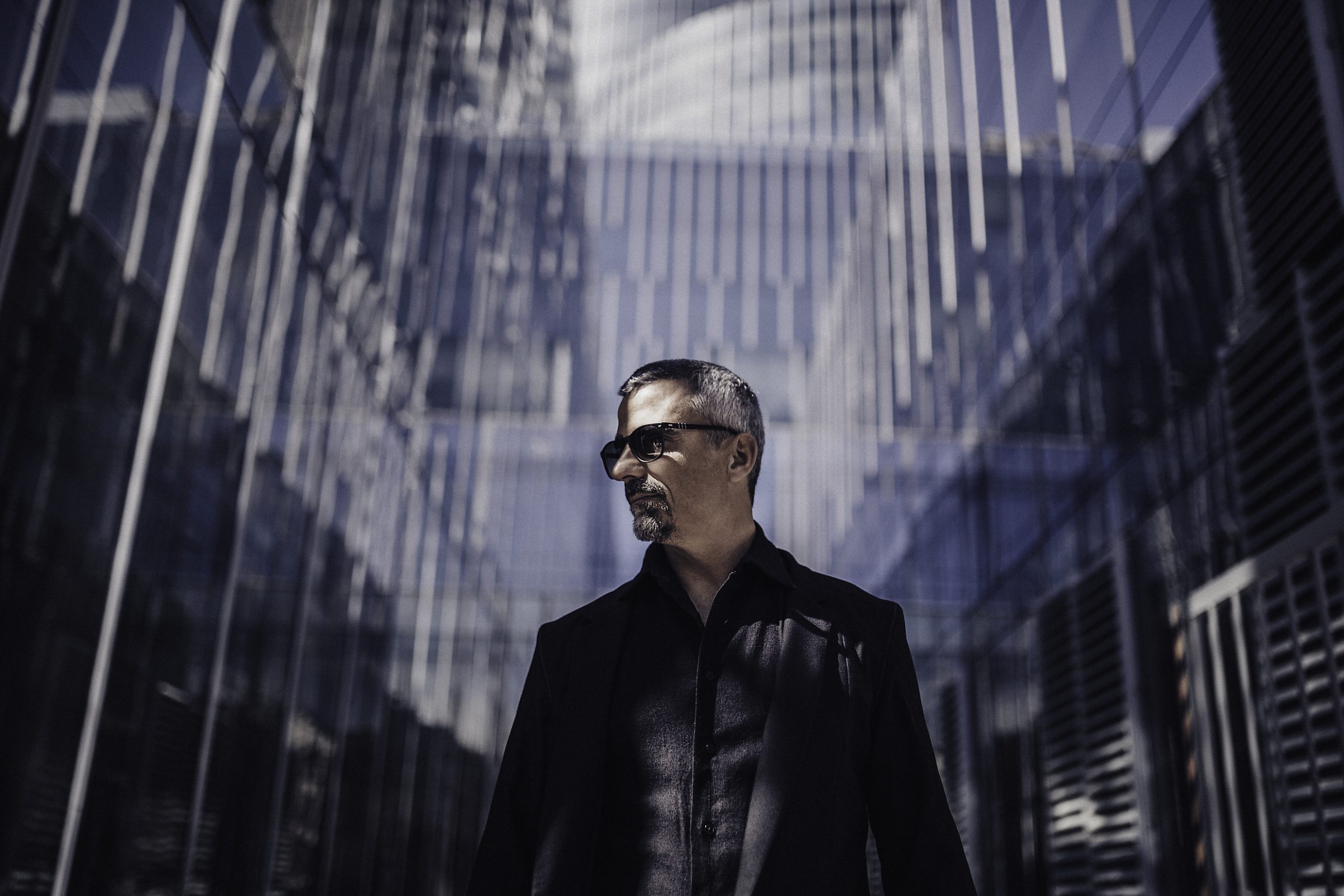 In 1997, Gaetano Parisio’s newly founded Conform Records began making massive waves in his hometown of Napoli, Italy. By the turn of the century, the Naples techno sound had definitively spread around the world, turning Parisio’s humble label into a globally sought-after experience. As critical praise began rolling in and artists around the world commoditized the sound, Parisio and his Conform cohorts responded by consciously committing to the underground ideals that made their brand of techno so special. Fueled by their passion for raw musical expression, in the early 2000’s Parisio used his experience to lead his label to some of the greatest recordings in the genre’s history.

‘Conform’s 21st Century Catalogue’ deploys the same artistry and underground devotion as its preceding catalogue, but with a sharp increase in technical prowess brought on from years of focused practice. Highlights among the 52-song tracklist include Adam Beyer’s high-octane ‘Lost And Found’ EP, Gaetano Parisio’s highly rhythmic ‘Bendigo’ EP, and The Advent’s havoc-inducing ‘Past Forward’ EP. Listening through the catalogue, it’s easy to hear the predecessors for the modern techno sound beginning to take form, especially on singles like Parisio’s club scorcher ‘Blasfema.’ Remastered and digitally distributed for the first time ever, Conform’s body of work sounds more crisp than ever before. As modern electronic music changes more and more by the day. ‘Conform’s 21st Century Catalogue’ is essential listening for fans to understand and appreciate the roots of the culture we adore so much today.

Since his debut in 1992, Gaetano Parisio has been one of the most consistent DJs and producers in the realm of techno. He released slabs of vinyl on revered labels such as Drumcode, Planet Rhythm Records, Primate Recordings, Zenit, Kombination Research and Mosaic, in addition to his own portfolio of innovative imprints — Conform Records, ART (Advanced Techno Research) and South Soul — contributing to the development of the late ‘90s hard groove scene. Stepping out of the spotlight to solely dedicate himself to the art of making music for the past decade, the Naples-born artist re-emerged in 2019, deciding to resume his contributions to the development of techno and to share his music once again.