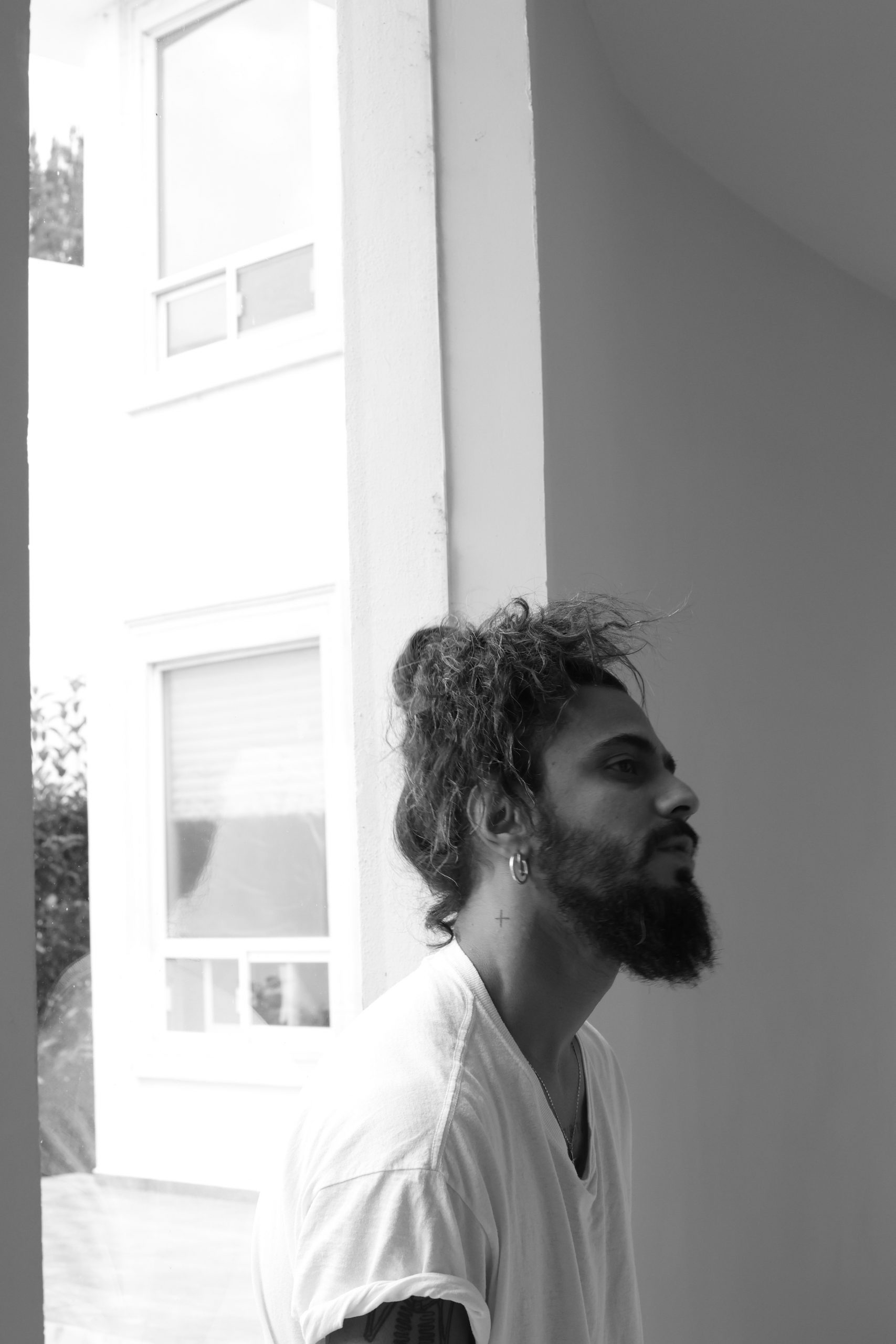 Crosstown Rebels’ sister imprint Rebellion continues its 2022 release schedule in June with a maiden offering from Italo-Mexican artist Concret. La Llorona is his label debut, as he teams up with poet Carlito Dalceggio and world-renowned actress Golshifteh Farahani.

“La Llorona is an antique Mexican tale that finds its roots in the pre-hispanic legend of Chokani, in Nahuatl language. Together with Carlito Dalceggio writing the poem and painting the visual imaginary of the modern Llorona, we tried to give a new identity to the legend behind the story. We finally found its voice with the spoken interpretation of the poem by the great Golshifteh Farahani.” – Concret

The ‘Superb’ version of Chokani begins proceedings, taking the form of a transcendent musical cut. It feels shamanic in places through the ethereal vocal tones of Golshifteh Farahani, whilst CONCRET’s production capabilities bring us back to the dancefloor with staggered, breakbeat-esque percussion. It’s a musically-diverse offering, a trait further showcased in the ‘Extravaganza’ edition. The seven-minute piece retains an eeriness throughout, meandering between feelings of spirituality, ritualism and blissful musical awakening.

Concret is the music project of Diego Angelico Escobar, Italo-Mexican artist and DJ based between Mexico City and New York. His music has been released on several leading industry labels including Correspondant, Motordiscs, Toy Tonics, Watergate Records as well as on his own label Tráfico Music. An accomplished artist also, his career has continually crossed the barriers between music, sound design and perforative art installations, showcasing an inherent talent for artistic expression in all forms.