CLOONEE RETURNS TO SOLOTOKO FOR 2020 WITH HIS GROOVING ‘PARTAY’ EP 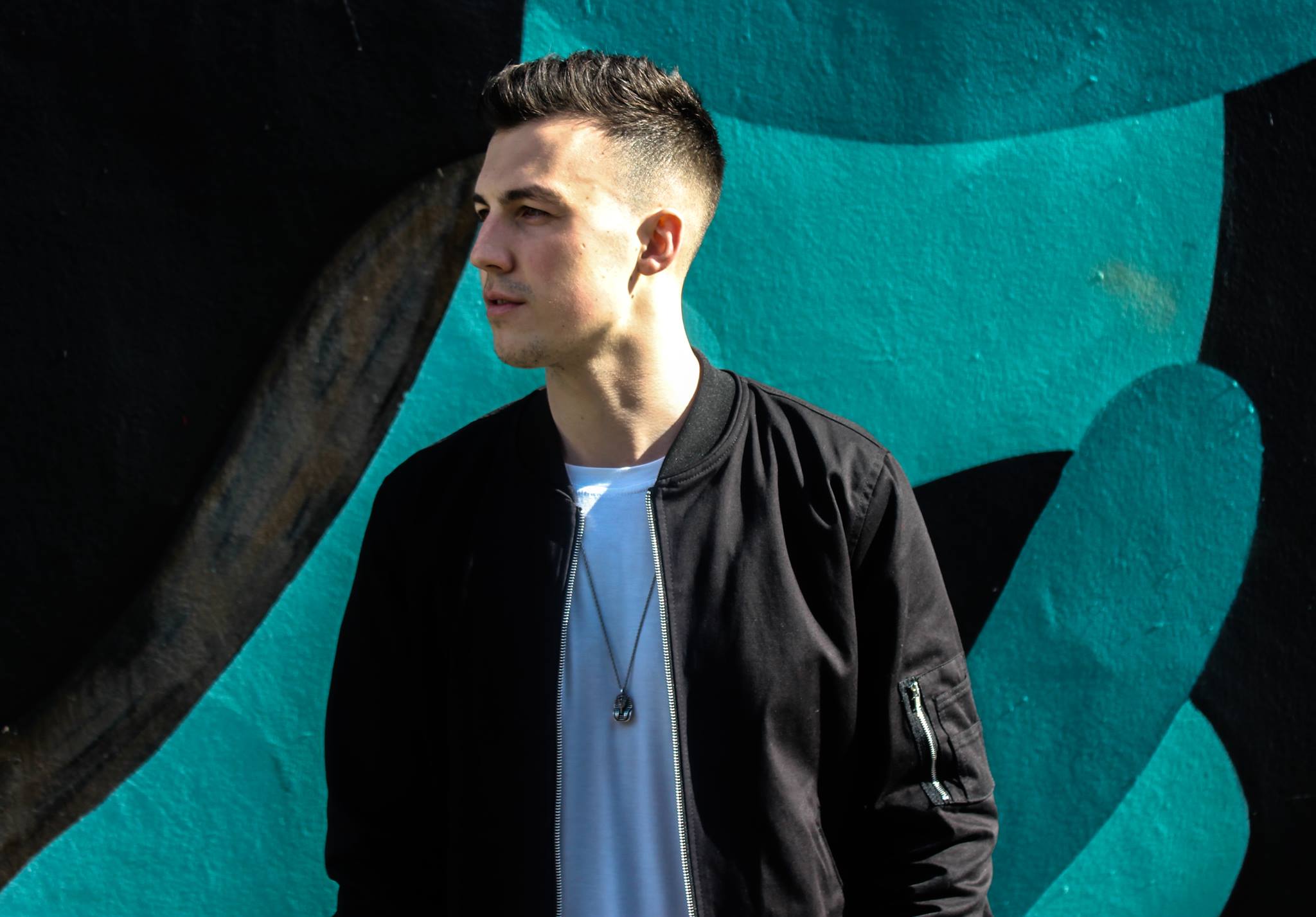 Following last year’s Solotoko EP Funky Funky as well as releases on Repopulate Mars and La Pera, rising Beatport chart topper Cloonee returns to Sonny Fodera’s label for his Partay EP that will certainly bring the party to any dance floors this season.

Following his breakthrough debut EP Estes on Elrow back in 2017, Cloonee has been rapidly on the rise with further dance smashes on the likes of Under No Illusion, Repopulate Mars, Desert Hearts and Solid Grooves where he scored an impressive Beatport no.2 release with The Ciggie.

With his signature originals, Cloonee has also caught the attention of industry heavyweights including Lee Foss, Fisher and Solardo with the Solardo lads snapping up the rising talent for single On My Wrist which featured on the Sola Miami 2019 compilation.

Last year also included a Australian and New Zealand tour for Cloonee as well as shows across Europe with sets at Fabric London, E1, Ibiza Rocks and Eden Ibiza. Now raising the bar another level for 2020 with his new Partay EP, the new release is set to be a raver staple. Boasting deep subs and intoxicating vocal grooves both Partay and hypnotic b side One, Two are the perfect peak time belters for any club setting.