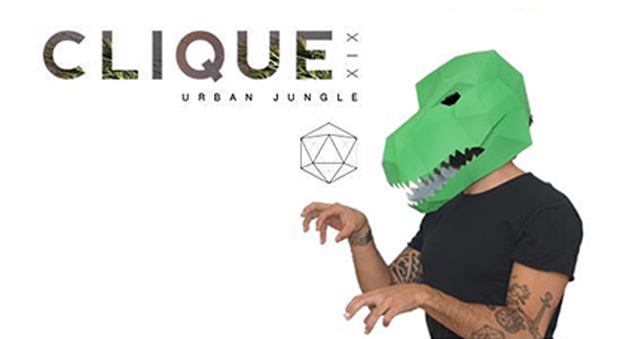 One of San Diego’s shining crews, Clique, travels deep in the Urban Jungle for their 19th event.

This Saturday at The Hole in the Wall, located off Rosecrans Blvd in Point Loma, Clique brings their invariably fun and positive vibes for a daytime dance party featuring SD’s golden star, Cris Herrera.

Clique residents Bruno Da Mata, Paulo, and Leo will also be putting down their techno jams in the purest form–vinyl.