Claudio Ricci Talks About His New Release With Jinadu On His Stripped Down Imprint, Signing Artists To The Label And Residing In Ibiza 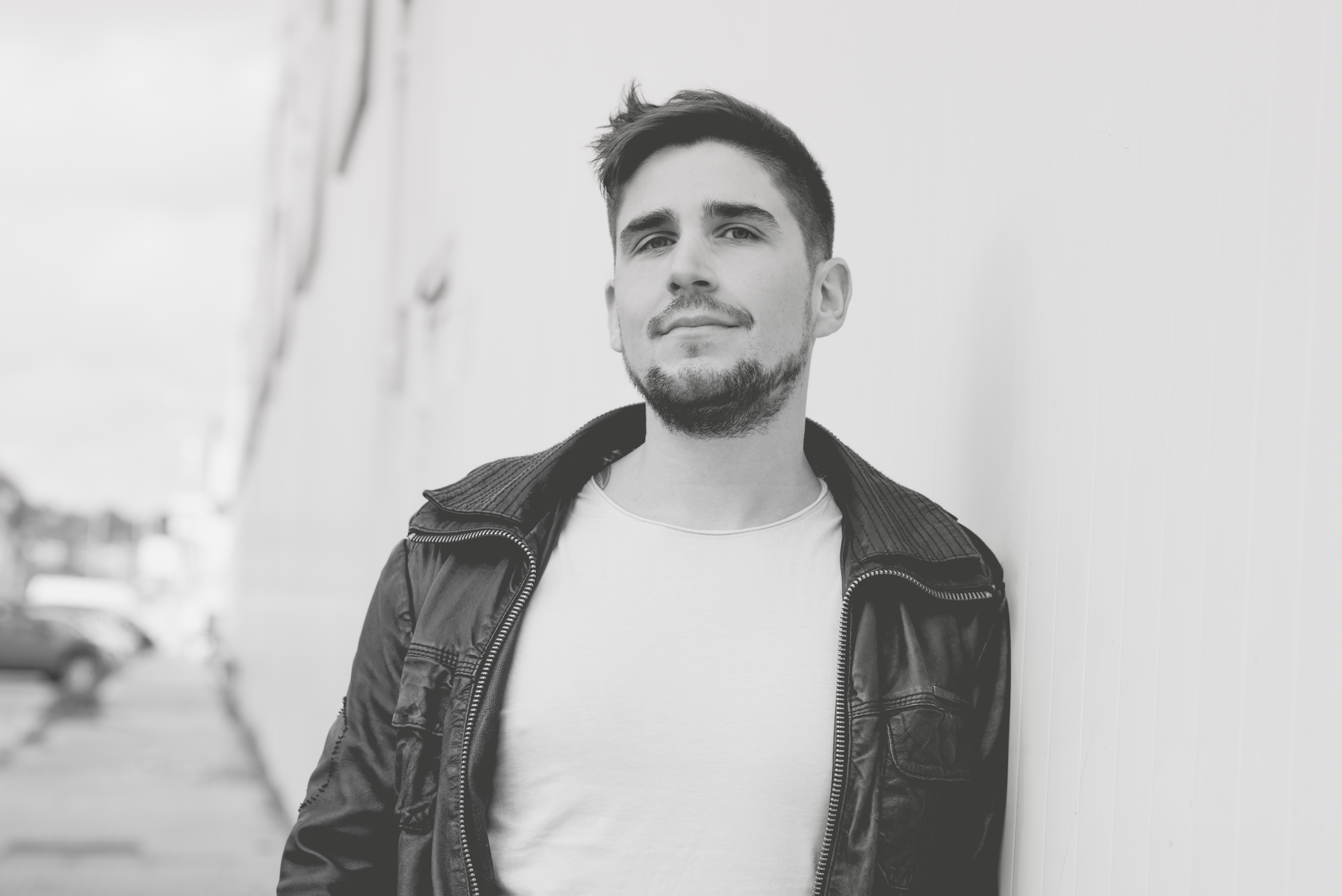 DJ and producer Claudio Ricci has contributed to the electronic music scene for over two decades with credits on many labels from the likes of Compost to MoBlack and Connected. He currently resides in Ibiza – one of the most iconic party islands in the world, appearing at events including Magdalena’s Shadows in Cova Santa to Blue Marlin and Zoo Project.

We caught up with Claudio, following his new release ‘Above My Head’ featuring Defected Record’s Jinadu on his Stripped Down imprint, to hear about label boss duties, sharing the stage with legendary artist including Kenny Dope, The Chemical Brothers and Steve Lawler, and his favourite venues during the summer in Ibiza.

Hi Claudio Ricci, thanks for joining us. Let’s start by asking what it’s like to run your own imprint Stripped Down. Can you tell us what it’s like to be a label boss and what a day in the life of this role entails?

First of all, many thanks for the invite and for giving me the opportunity to talk about my label Stripped Down and myself as an artist. To run a small independent label in 2020 is quite a challenge but a lot of fun and a way to live my passion. The idea behind Stripped Down is much more than a normal music label. It’s not only about signing artists and releasing their music. We try to support new talents who we believe deserve to be seen in our industry, and that means that we are really listening to all the demos we are receiving.

Next to listening to demos, we run a weekly radio show on Ibiza Global Radio which involves a lot of coordination and scheduling. Furthermore, we are starting our own events series this year and have to deal with all the paperwork for our releases, events, promotion, distribution, accounting etc. Basically a typical day for me considers emails, telephone calls, meetings, listening to music and hopefully find some time to produce my own music (which I have to schedule, otherwise it would not happen at all). As my label manager Henry always says: “Music is 90% business and 10% music”.

‘Above My Head’ sees remixes from a few of dance’s music’s heavy hitters, including Portuguese artist Jepe, regular label associates Kollektiv Turmstrasse and Defected’s Jinadu. Can you tell us about the story behind the collaborations and what can we expect from this release compared to ‘Enkiyama’ on your imprint back In 2019?

‘Above My Head’ is a track that brought a lot of headaches. It’s definitely the track which needed the longest time to finish until now. Everything started with an instrumental that I was doing in the studio. I felt that vocals could fit this track perfectly and so I messaged Jinadu on Facebook without personally knowing him. Luckily he felt the instrumental and recorded vocals for it and when he sent the vocals back to me I was more than happy with the outcome. 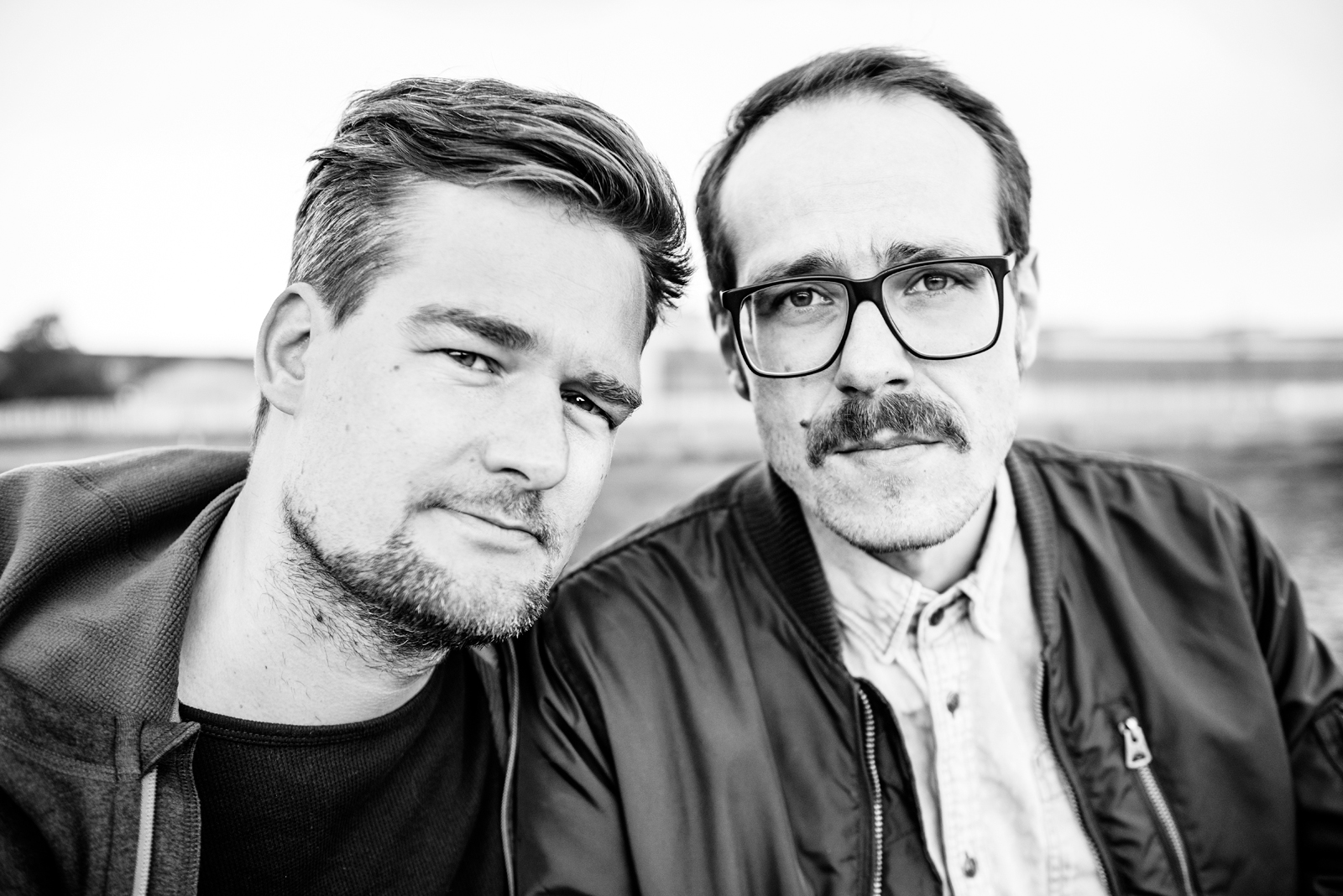 In a certain way I felt pressure because it was clear to me that his vocals had a lot of potential and I really wanted to get the most out of the track. I made so many different versions that at the end I wasn’t feeling the track anymore. Thanks to the support of my producing partners Sebastian Prantauer and Neil Barber, we finished the track later on with the right feeling! I was also really excited when the guys of Kollektiv Turmstrasse confirmed to do a remix as well as Jepe who is a good friend and in my opinion a great producer. When those guys agree to do a remix you know that you did something right.

Above my head is a deep, dreamy vocal track with a piano melody that reaches the peak at the drop. It’s a track that you can hear in the club, at home, in the car or wherever you want. It fits close to everywhere.

‘Enkiyama’ was different. The vocal is in the African language Masai and the track is definitely produced purely for the dance floors.

You’ve previously produced with credits on Compost, MoBlack and Connected, and had residencies at the likes of Blue Marlin, Shadows by Magdalena and Zoo Project in Ibiza. Can you give us some of your biggest gig highlights from 2019 and what have been your favourite releases to date?

The biggest highlight for me in Ibiza was definitely my unexpected gigs for SHADOWS by Magdalena at Cova Santa. I jumped in last minute as a DJ for the radio show at the opening which was my first contact with the Shadows Crew. Due to many spontaneous events and Magdalena’s trust, I played four times in the summer for them. I particularly remember the closing party with Solomun and Magdalena.

Like every week, it took place at Cova Santa – there was a storm that evening and the party was moved to Amnesia during the event. Buses were made available and people were brought from Cova Santa to Amnesia. I wasn’t sure if this plan would work and was surprised when I arrived at Amnesia and the club was packed even though the Shadows team could only communicate the spontaneous relocation via their social media channels. It showed how strong the Brand worked on Ibiza last summer and I am very grateful to have been part of it. A big thank you to Tom Zeta, Marika and of course Magdalena!

Regarding the releases, it is very difficult for me to say which is my favourite because I put my whole heart into every track. But what I can say is that every release sounds different and can also vary in styles. Life is so diverse, so is music and I don’t want to limit myself to one certain style. I love the variety of music too much and I would also be extremely bored in the studio. I just follow my intuition and let creativity run free. Diversity is important to me and I am very happy that you can’t put me in a drawer.

You’re currently residing in one of the most iconic party islands in the world – Ibiza. Can you name a few of your favourite venues and how do you keep yourself busy during the quieter winter months?

Yes, I’ve lived in Ibiza all year since 2013. My two sons were born there and you can say that we are fully rooted on the island.

I personally prefer open air venues because it’s the closest feeling to me from the Ibiza vibe that I got to know in 1999 when I was on the island for the first time. For me, Cova Santa is the most authentic location on the island at the moment. In addition to Shadows, other events have also taken place that have mainly drawn people from the island, such as Who Cares, Storytellers or the already established format Woomoon. I am also a big fan of the Destino Hotel because it is also a spacious open air venue and has very strong acts there.

Live from The Zoo Project Sealpit with Claudio Ricci

Live from The Zoo Project Sealpit with Claudio Ricci

‘The Zoo Project’ must also be mentioned, as it’s the most interesting of all locations. An old abandoned zoo turns into an open air rave every Sunday. A meeting point for many island people and a must in the holiday calendar for English tourists. On Monday the infamous Circoloco during the day on the terrace is also a spot where you can find me regularly.

At night I find ‘Saga’ as a very exciting event because Bedouin is a good act and the line ups are very well programmed. Solomun +1 at Pacha is a classic with boisterous partying guaranteed. Last summer I visited Dixon’s ‘Transmoderna’ the most, and that’s just a small excerpt of everything that happens here every day for over five months.

We are aware that you had strong musical influences from your childhood, with your father being a singer in a South-American folklore band. Could you say growing up in Chile and Austria has influenced and shaped your sound in-any particular way?

I think that no matter what culture you grow up in, it always has a big impact on your being. I see it as a great gift to have grown up with 2 completely different cultures. Every culture that you get to know broadens your horizons and lets you experience life from a wider perspective. The same applies to music for me, and I see the connection to the diversity of cultures. It would be very monotonous and boring to get excited about just one genre.

You’ve previously shared the stage with acts like The Chemical Brothers, John Digweed, Kenny Dope and Steve Lawler, to name a few. Can you tell us about your musical journey over the past decade and are there any major artist highlights you would like to mention? 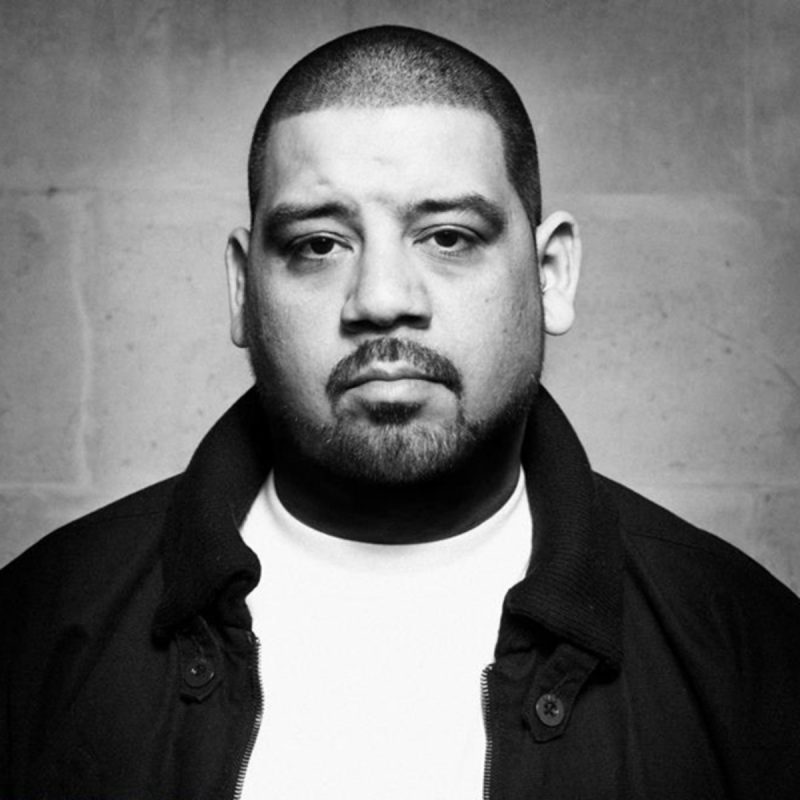 The only constant in life is change. I have been a DJ for 21 years now and have seen a lot of musical trends coming and going. Some you feel and live more than the others, but I see the change in sound as a natural process that I like to embrace. However, I can say that percussive, organic elements, melodies and strong grooves are always the main elements in my track selection. I am more at home in house than in the techno and as the saying goes, the exceptions confirm the rule.

Regarding the acts, I don’t want to highlight anyone because everyone is unique. One is more in the spotlight than the other due to many different factors. It does mean that the person is therefore decisively ‘better’. Here, too, I find the variety of artists exciting and I have taken various things from each artist with me.

Do you have any other passions in life other than being a label boss, DJ and producer?

Oh yes! Nature, Yoga and FC Barcelona. As well as sports, spirituality and nature has always been my main topics in life next to music!

As a label boss, have you got any other exciting releases scheduled on Stripped Down or upcoming artists that you are interested in featuring on the label in 2020?

We will release every six weeks this year and have already planned everything by autumn. We continue with our strategy of supporting young, upcoming acts and try to give them more attention through established remixers. Among the remixers are artists such as Re.You, Joyce Muniz, Kadosh, Elias (GER), and a few other artists which we are about to sign. So stay tuned and keep an eye on Stripped Down Records. Big thanks for the interview!

Claudi Ricci featuring Jinadu ‘Above My Head’ on Stripped Down is out on the 14th February 2020. 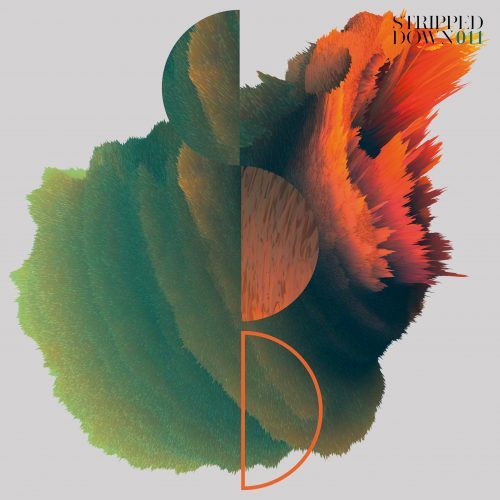 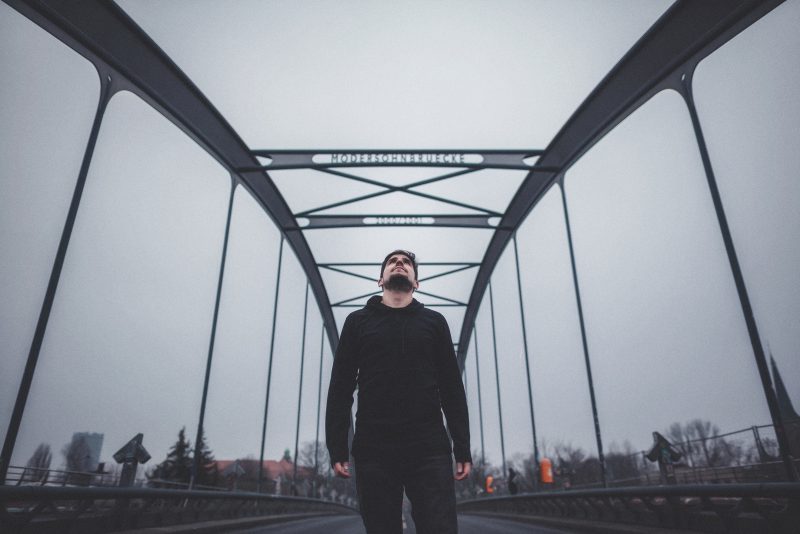