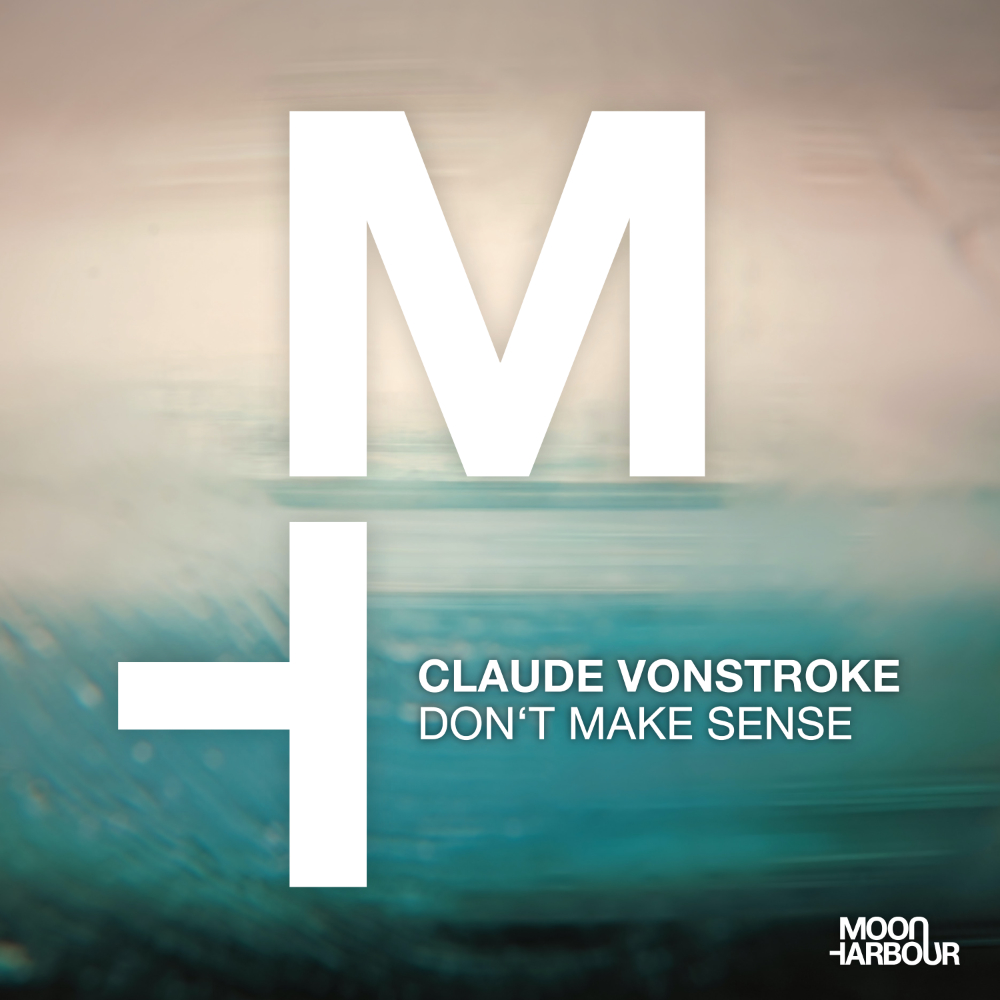 ‘Don’t Make Sense’ is a deep and seductive house cut with booming kick drums. As they roll down low, a hypnotic vocal refrain repeats the track’s title and prickly percussion adds bite. Over the course of more than six minutes, serene and spaced-out synths weave in and out of this cinematic cut to evocative effect.

Regarding the track, Claude VonStroke said, “I don’t usually release music on other labels but there are a handful of house labels that inspired me and shaped my sound. Moon Harbour is one of those and I’m so happy to release this record with them.”

California-based Claude VonStroke has been a titanic figure in the house music underground for almost 20 years. His left-of-center, bass-heavy take on the genre is utterly unique and has made his Dirtybird label one of the most recognisable in the scene.

Claude VonStroke has had another big year in 2022 with ‘Moody Fuse‘ on Sven Väth’s Cocoon, and an extensive ‘Your Dad Plays Great Music Tour‘, which saw him play open to close at every party. Now with his second non-Dirtybird release of the year, ‘Don’t Make Sense’ is part of VonStroke’s larger initiative to check off releases on his label bucket list, which also includes labels such as Crosstown Rebels, Kompakt, and Turbo.

Claude VonStroke will close out the year with a pair of NYE weekend shows in San Francisco and Los Angeles, both of which he calls home. The shows will end the ’22 series where he plays from open to close, with a new yet to be revealed concept to come in 2023.