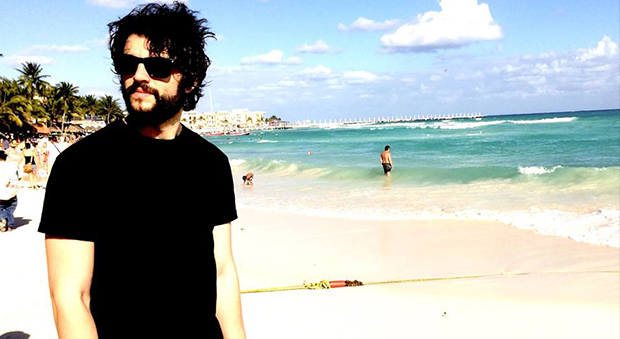 Ever enigmatic and distinctive, Clarian, a songwriter and sound engineer from Montreal, first gained notable recognition by the music scene via his former work in synth pop duo Footprintz, releasing several highly-acclaimed singles as well as ‘Escape Yourself’, an album project that was co-produced with Ewan Pearson and released via Visionquest.

Since the release of the aforementioned long-player, Clarian has continued his sonic development, maintaining his imaginative semblance channelling this into his own signature recording techniques and collaborations. With releases on labels such as Kompakt, Turbo, Rumors and Founders of Filth, Clarian has as well collaborated and engineered on several warmly received releases with Guy Gerber, Tiga, and recently Felix Da Housecat, and Jamie Principle on FOF’s debut release Vol 1.

The album’s first single, ‘Under The Gun’, will be released on January 26th, including remixes from Michael Mayer and Tiga.

‘Television Days’ will be out on February 23rd, 2018 via Balance Music.

Clarian – Under The Gun (Preview)