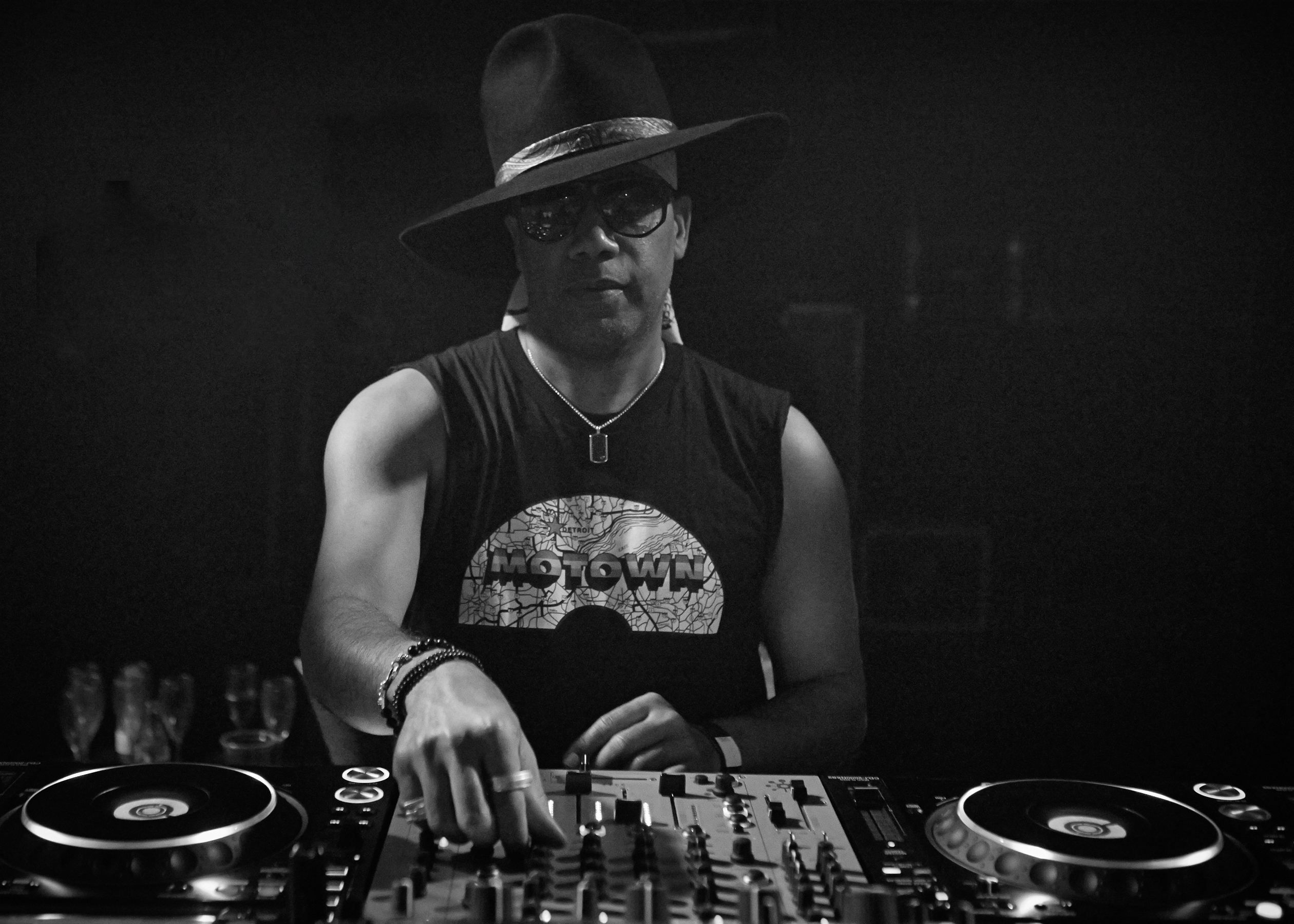 CircoLoco Records’ third release, Monday Dreamin’ Violet EP will be available this Friday, June 18th. The Violet EP is the third EP in a four-part series leading up to the release of the full Monday Dreamin’ album compilation on July 9th.

This new EP follows the tradition of its predecessors, with all five artists contributing dynamic compositions across the genre spectrum. We’re first greeted with a trancey breaks number from Butch in “Raindrops”—a somewhat unexpected, but welcome direction that serves to showcase his range as a producer. Kemelion’s vocals only heighten the sentimental foundation laid by the German talent. Carl Craig additionally took a turn toward the leftfield with “Forever Free,” an eight minute journey bursting with retro flavors and bittersweet melodies that evoke thoughts of far-off times in listeners.

Margaret Dygas and Red Axes bring their quirk to the table as well, with the former presenting a minimal, yet psychedelic ride and the latter playing around with unsettling, yet satisfying frequencies atop a rich four-to-the-floor base. Finally, Luciano closes with a meditative “Mantra For Lizzie.”

It’s clear that everyone brought their A-games for CircoLoco’s big debut; and we’re excited to hear what’s coming next.