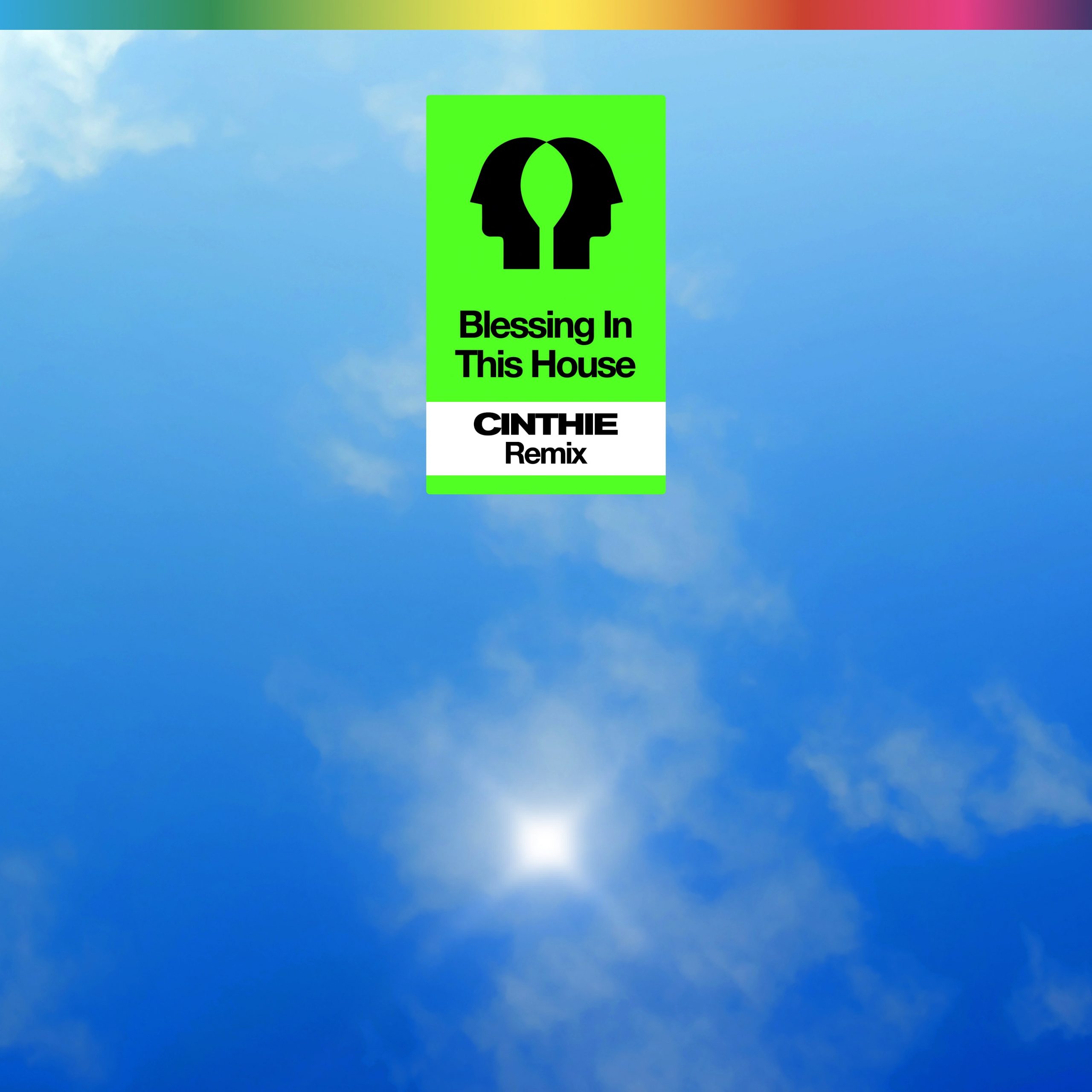 While not exactly household names, Picard Brothers have been instrumental in shaping contemporary music since their inception in 2011. First cutting their teeth making beats for French rappers, the Parisian duo would later write and produce tracks for the likes of Beyonce, Mark Ronson and Miley Cyrus, also winning a Grammy for their contribution to ‘Electricity’ by Dua Lipa and Silk City.

Breathing fresh energy into French touch and soulful, golden-era house, their recent output follows a rich lineage of French dance music that can be traced back to Daft Punk, Laurent Garnier and Stardust. Rather than offering a cheap imitation, the Picard Brothers have reimagined and revitalised classic sounds in a way that connects with the masses. “We think we owe it to a past era,” they explain. “But it’s not a basic tribute – it’s combined with another thing: feeling”.

One of Europe’s most respected purveyors of all things house music, CINTHIE has released on the likes of Shall Not Fade, Key Vinyl and her own 803 Crystal Grooves label, also performing at world-renowned clubs such as Watergate, Paloma Bar, ClaireAmsterdam and Sub Club. More recently she dropped single ‘City Lights’ on Aus Music, with the track receiving remixes from fellow underground tastemakers Gerd Janson and Damiano von Erckert.

CINTHIE crafts an organ-driven house heater on her remix of ‘Blessing In This House’.