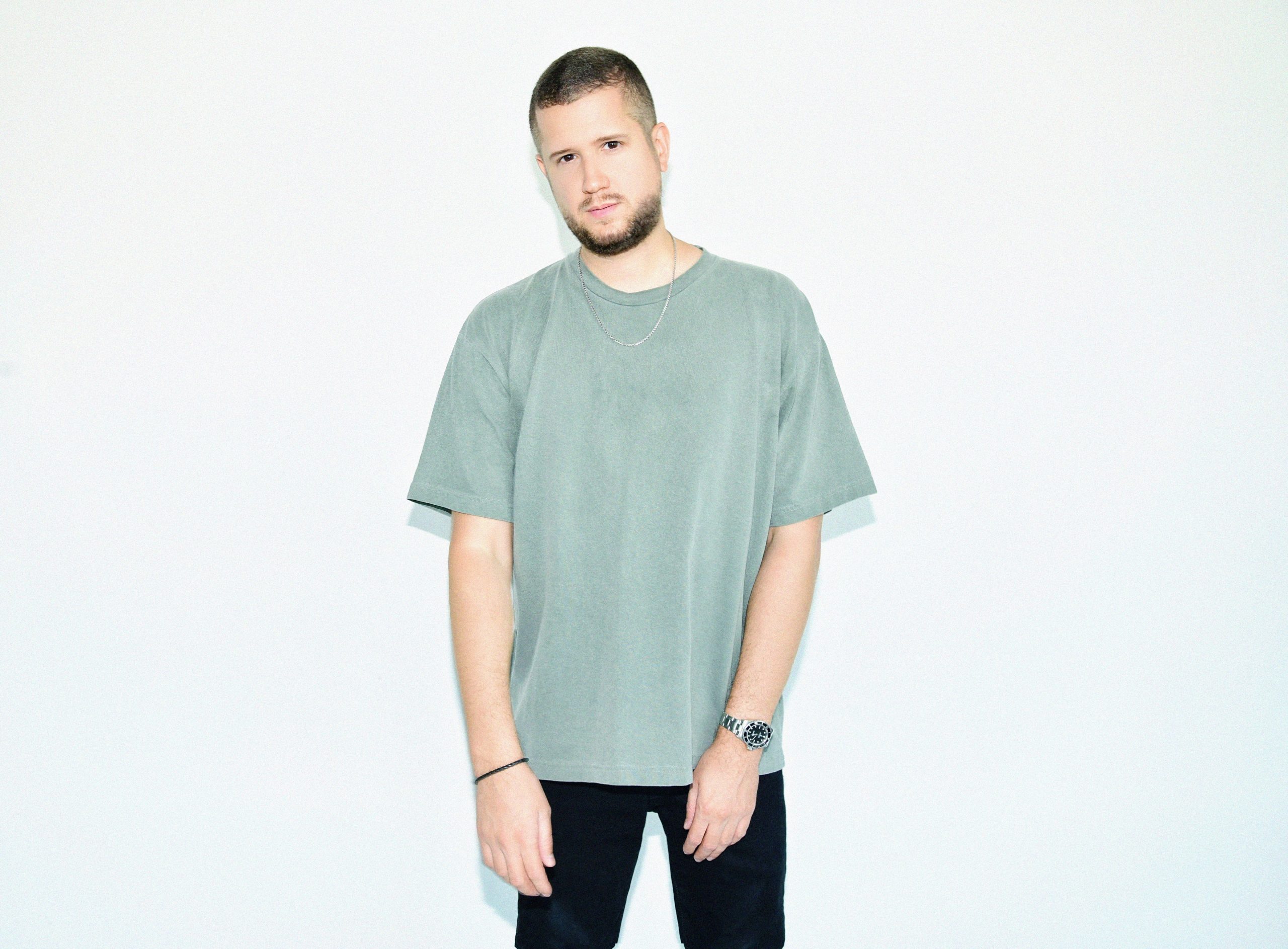 Far from their first rodeo, CID and Westend are frequent co-creators, from their collaborative take on Musique’s disco anthem Keep On Jumpin’, which remained at #2 on Beatport’s overall charts for over a month and collected over 6M Spotify streams, to recently DJing back to back at Project Glow festival in Washington D.C.

Since sifting through vinyl collections to spin at his father’s restaurant in Queens as a teenager, CID has cultivated a boundless sound echoed in collaborations with the likes of Joshwa, Dombresky remixes for massive stars Halsey, Ellie Goulding x Diplo, Galantis, and Armin van Buuren, TCTS and releases on major labels Solotoko, Repopulate Mars, and FISHER’s Catch & Release label.

World-touring DJ, grammy-award winning producer, radio host, and tastemaker label owner, CID has become one of the most in-demand DJ’s in dance music since bursting onto the scene with Don Diablo collab, Got Me Thinkin, released on Steve Angello’s X imprint and premiering on Pete Tong’s Essential Selection Radio Show on BBC Radio 1.

Other notable releases include grammy nominated remix of Audio from Labrinth, Sia, and Diplo’s supergroup that currently sits at over 33M Spotify streams, collaboration with Kaskade, Sweet Memories that collected over 52M Spotiify streams, and multiplatinum collaborative remix with Cedric Gervais on Lana Del Ray’s Summertime Sadness, which collected a Grammy and over 5M Spotify streams. CID has also charmed a diverse array of dance floors with high-impact sets performing at international clubs and venues from Spain’s Hi Ibiza to L.A.’s Sound and headlining a 29-date world tour across Europe, Asia, and North America.

Inspired by the grit and vitality of his NYC hometown, producer and DJ Westend has incorporated his heritage in everything from his artist name to a style as creative and rollicking as his city. The producer has received consistent support from powerhouses Diplo, MK, Gorgon City, Claude Von Stroke, and Joel Corry as well as releases on Solotoko, Techne, Club Sweat, Insomniac Records, and Dirtybird for his unique blend of 00s electro influences and tech-house tension. Currently ranking as the 7th best selling tech house artists and 35th overall artists on Beatport, Westend shows no signs of slowing down.

Now reuniting for their second collaboration, the seasoned producers combine their irreplicable technical skill in Let Me Take You. Weaving through layers of serotonin-infused refrains and energetic breakdowns, CID and Westend’s latest musical endeavour injects the excitement of club adrenaline straight into your veins.