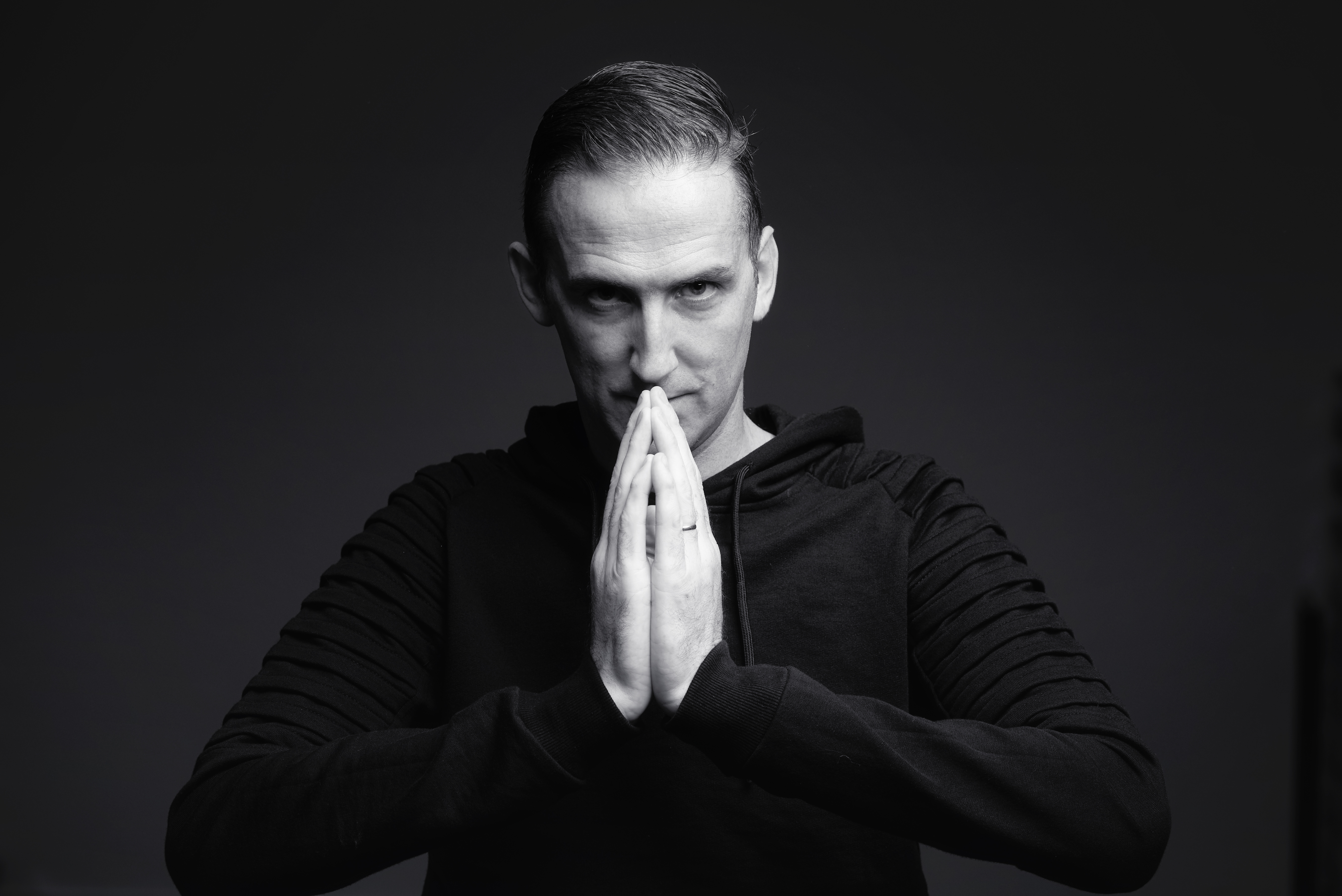 French producer Christopher Kah is a native of Elsass in France. This self-taught, multi-talented instrumentalist has released material on his own imprint, Highwav, and via the techno scene’s most credible and renowned outlets including Dave Clarke’s White Noise, Terence Fixmer’s Planete Rouge and DJ Hell’s scene-defining Gigolo Records.

We caught up with Christopher to hear about his exciting new ‘ECHO LIVE’ project using the Roland MC-707 and Roland TR-8s for his new live set, the music scene in France and producing music.

Hi Christopher, thanks for joining us. Can we start by talking about your new project ECHO LIVE. We are aware that you combine the Roland MC-707 and Roland TR-8S for your new live sets, can you enlighten us about this concept?

Hello! I’ve been thinking about creating a new live set for a while and trying to find the right setup. So far, there was either a computer in the middle, which I didn’t want, or there were too many machines. Last December I discovered the MC-707, and worked on it for a few days. Once all its possibilities came to light, I knew that was it!.

This Live concept is a continuity of the projects I’ve worked on like LIMITED RESOURCE, maximum sound with minimum material and I’ve been releasing for a while now on my Youtube page HIGHWAV.

With this new setup, I am able to express myself the way I’ve always wanted and it’s even better than what I experienced through my live mix sessions. I like the spontaneous aspect and freedom of creativity.

You’ve got a very impressive discography, with material on some of the most credible outlets within the techno scene, including Dave Clarke’s White Noise imprint, Terence Fixmer’s Planete Rouge and DJ Hell’s Gigolo Records. What has it been like to release on these labels?

It’s very exciting! The very first one was on Fixmer’s label. I remember how happy and proud I was when Terence offered me to release a track on Planete Rouge, then Dave Clarke started playing my tracks on his radio show and released four of my tracks on his label. He is so easy to work with and truly is a nice guy. It was obviously amazing to release on Gigolo as well and to work closely with Hell for quite a long time, we produced some great material together.

You’re the head honcho at Highwav, can you tell us the story behind the label and what a day in the life of this role consists of?

As I am quite prolific, I needed to find a way to release my tracks, ideas and concepts without waiting for another label, which can take quite a while. I really wanted to share my music right away so Highwav was born. I’ve released two albums, several EPs, and very recently my EXIST concept and the idea was to get two new tracks out every couple of weeks.

To launch your new project using both Roland machines mentioned, you will be releasing an EP alongside this entitled ‘Wasteland’. Let’s touch down on the creative process behind this, what did you want to achieve with these three tracks and are you happy with the outcome?

All the tracks of Wasteland EP were created in live. They were, of course, improved a bit in the studio but the energy of the moment really is 100% live. Also, I wanted to find a rhythm, a speed below 130 bpm and I realised I was getting a bored playing that speed in live and that I feel comfortable at around 136 BPM as it requires more concentration. The challenge is bigger, but above all it is at this rate that I have the most fun.

The two latest videos are a preview of my full 1H Live. I’m really happy with the outcome and what it set into motion.

You’re from France and are currently residing there, what’s the music scene like and can you recommend any venues to someone who wants an insight into the country?

The current circumstances make that I cannot easily answer this question. We are in the middle of a period of confinement, at home. We’re living unprecedented times and musicians, and the whole population have to adapt. Let’s hope for the best!

I’m in my studio a lot to continue creating, and also to share a lot more. I want to keep in contact with people and be there somehow by sharing what I do best – music. Whether it’s through a Live, jam or even a mix, it’s important for me to keep in touch.

You have over a decade’s worth of experience with classical and jazz music as an organ player. Can you tell us about those early days producing music?

My classical music background set the basis and a sense of harmony. It allows me to go beyond the binary side of techno music and have access to more freedom and spontaneity. I started composing music shortly after I stopped playing the organ using the first software in the 2000’s. Being involved with techno gigs made me want to produce music myself. Thanks to my classical background and being an IT tech it was easy to give life to the music I felt inside.  A few years after, Terence Fixmer released my first EP with Dave Clarke on Planete Rouge.

Other than being an artist, do you have any other passions in life?

Photography, specifically street photography and everyday photography. I enjoy finding beauty in the ordinary and the familiar. I’m all into spontaneity, catching an image the same way I would catch a sound, there is something sacred in a non-staged moment.

Movies, I enjoy the structure of the emotional impact. I’ve always liked re-composing the film score while watching a film. Music is a story and a story is music. I hear how the scene sounds like. I will definitely explore and expand this aspect with my work. I’m so looking forward to working with film makers.

What can we expect from you for the rest of the year as a label boss and artist?

I will continue promoting my live, as there will be an ‘after’ project and we’ll be able to get together again, stronger and more bound than ever. For now, the most important thing to me is to keep up sharing music and connecting people. 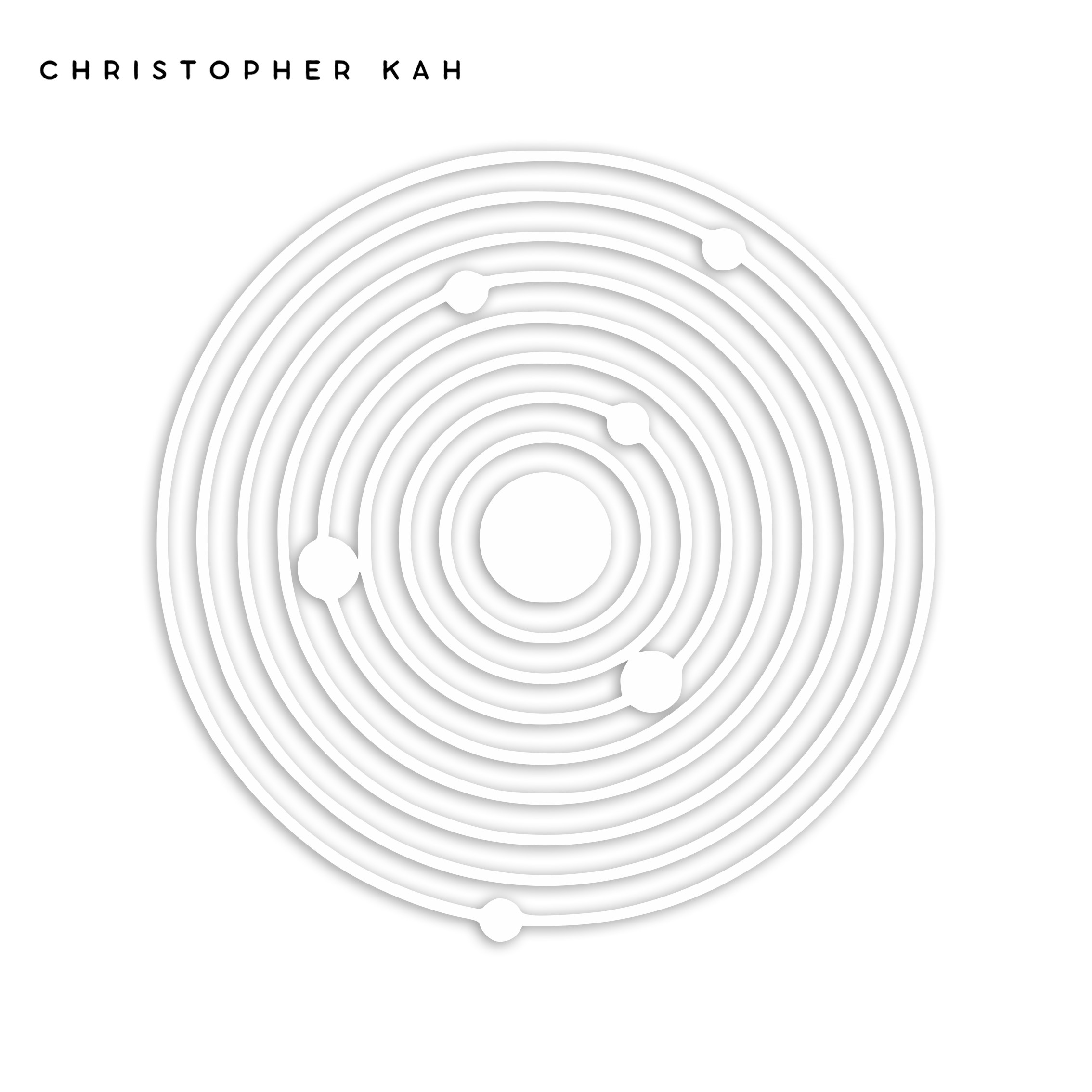