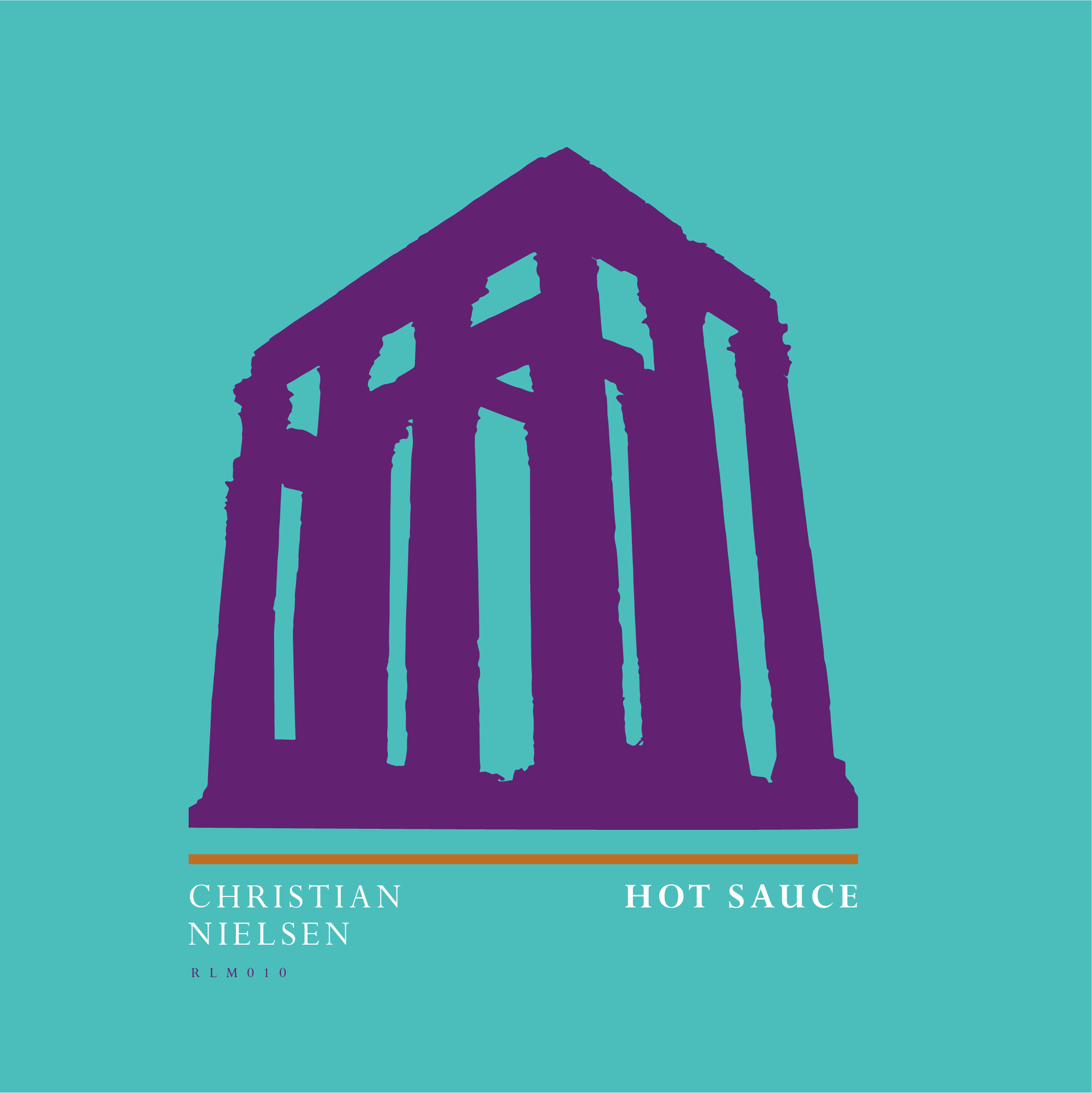 Known for bridging the gap between house and techno with his signature productions, Danish producer and DJ Christian Nielsen is a rising talent catching the ears of DJ heavyweights Gorgon City. Making his debut on the duo’s esteemed Realm imprint, Christian Nielsen treats us to progressive roller Hot Sauce.

2019 is set to be the break out year for Christian with recent support from influential tastemakers on the scene including Annie Mac, Danny Howard and Pete Tong on BBC Radio 1, not to mention sharing line-ups with the likes of Riva Starr, Weiss and Mark Knight with slots at Fabric, The Egg, Watergate in Berlin, ADE and Eden in Ibiza. Meanwhile, his immersive originals have seen him release on established labels including Kompakt, Toolroom, Exploited Ghetto and FFRR with his latest offering securing a well-deserved home with the Gorgon City lads.

Christian Nielsen’s Hot Sauce graces us with a fiery mix of rumbling basslines, tribal vocals and heavy acid warps that lifts the release to captivating heights. Brimming with club appeal, Hot Sauce is sure to be a hit in sets across the summer.

Christian Nielsen – Hot Sauce is out now via Realm.