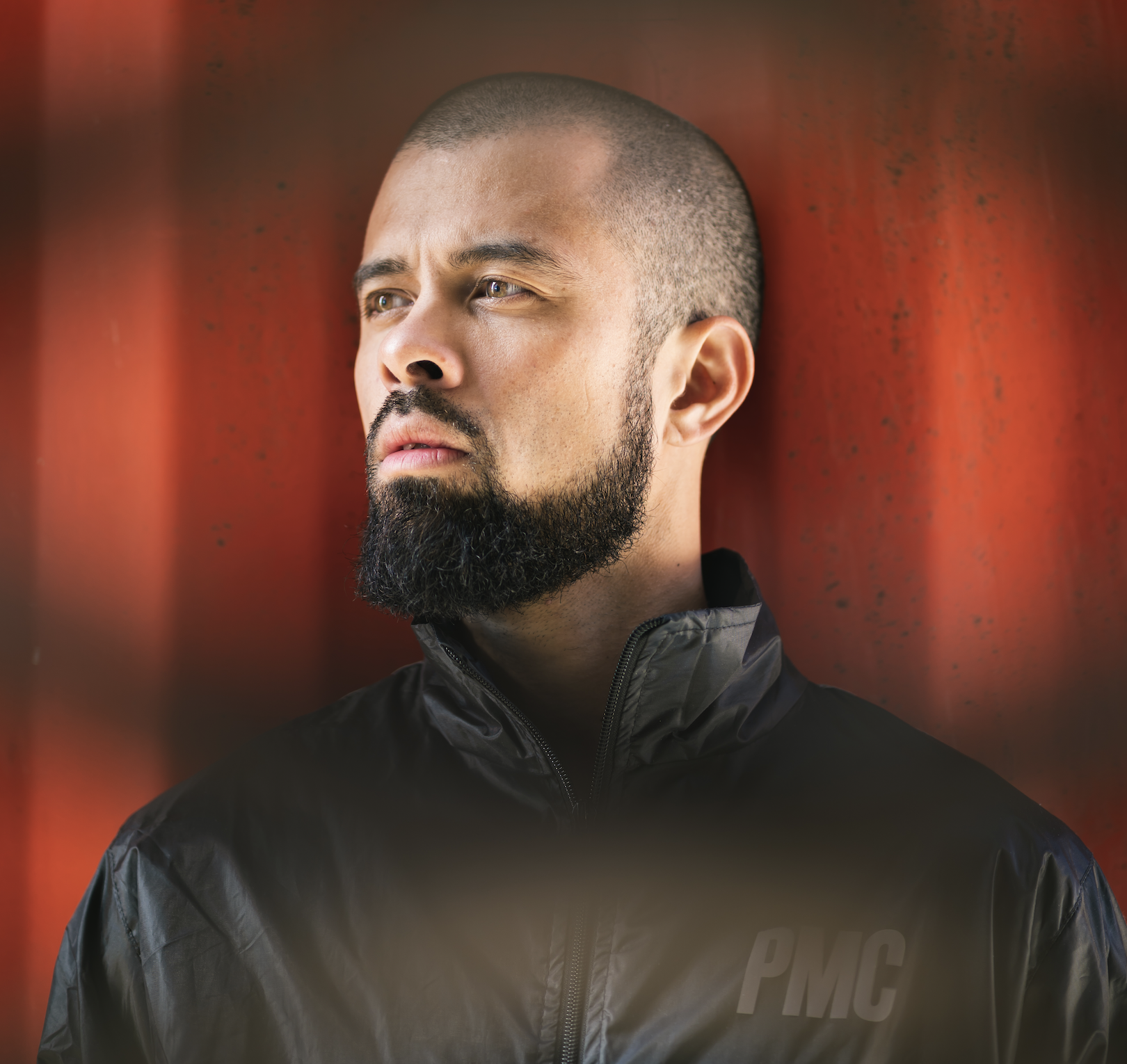 Denmark-based DJ and producer Christian Nielsen has released high-quality material via a host of imprints including Of Unsound Mind and Play it Down, which has led to his weighty and characterful EP entitled ‘Love Struck’ landing on Maceo Plex’s Ellum Audio imprint.

We caught up with Christian Nielsen to hear about his exciting label debut on Ellum Audio, the production processes behind the release, and upcoming plans for the rest of the year.

Hey Christian, how’s it going in Denmark at the moment?

All is good here in Denmark, thanks for asking and thanks for having me. The lockdown has been going well and it seems things are going the right way. Obviously loads of businesses’ are struggling and it will be interesting to see who and how things will look when the country opens up again. Hope for the best, fear the worst I guess.

You’re about to release your debut release for Maceo Plex’s Ellum imprint – what’s the story behind that signing?

I had just released “Gold” on Kompakt and pretty soon after I got a message from Maceo Plex saying that he thought the track was dope and he would love to hear some demos. I sent a few demos and here we are, since then the Ellum team has been really cool to work with and I was even invited to play at the Ellum party at Sonar, but its a bit hard to see that one happen right now but hopefully we can figure something out in the future when the world is healthy again.

A quick flick through your discography makes really impressive reading. How careful have you been about where you release your music over the years?

I’ve been around the block. I’m a producer and I love producing music. No matter the genre or style, making music is fun for me. I think I’ve been more focused on creating music more than what labels I’ve released on. The tracks have just found their perfect homes and that’s what has been most important to me.

What, to you, makes a ‘good’ record label?
A good label is a label understands who they are and what part they play in the business. A good label is a label who lives in the present and is always trying to do better every day. I think! But what do I know? I’ve tried to run labels before, but besides signing good music I was pretty rubbish at the rest. Maybe I’ve learned my lesson and should do it again? Who knows what the future holds.
The ‘Love Struck’ EP on Ellum sees you in quite a peak time, heavy production mode. Can you tell me a little about your approach when you sit down in the studio – do you decide ‘I’m gonna go tough today’ or is it not that simple?
No plan! The music I write is very much based on what I like to listen to at the present time and what I imagine I would like to play in a DJ set. At the moment my DJ sets are pretty heavy, funky and weird. I find myself digging really weird and odd techno tracks at the moment that also have an element of surprise.
Do you have a favourite track on the EP? Is it tough to be objective about your work work?
Oh yeah, my favorite I think at the moment would have to be “For Myself” and “Switch”. “For Myself” is a real acid stomper that could go on for hours! I dare the DJ to play it twice in a set haha. “Switch” was just so much fun to make. I had a smile on my face through the whole process because the whole build was a bit silly and very not my normal way of working.
What’s next after this drop?

I have to remixes en route that I’m really excited about. One is for one of my favourite labels, Sincopat and the other is a little secret, then I have a track coming out on Kompakt but the date and all that is TBA.  After that I’m guessing loads of new tracks! This lockdown has given me loads of time in the studio and I can’t wait to share it with you all. Hey, maybe on my own future label!