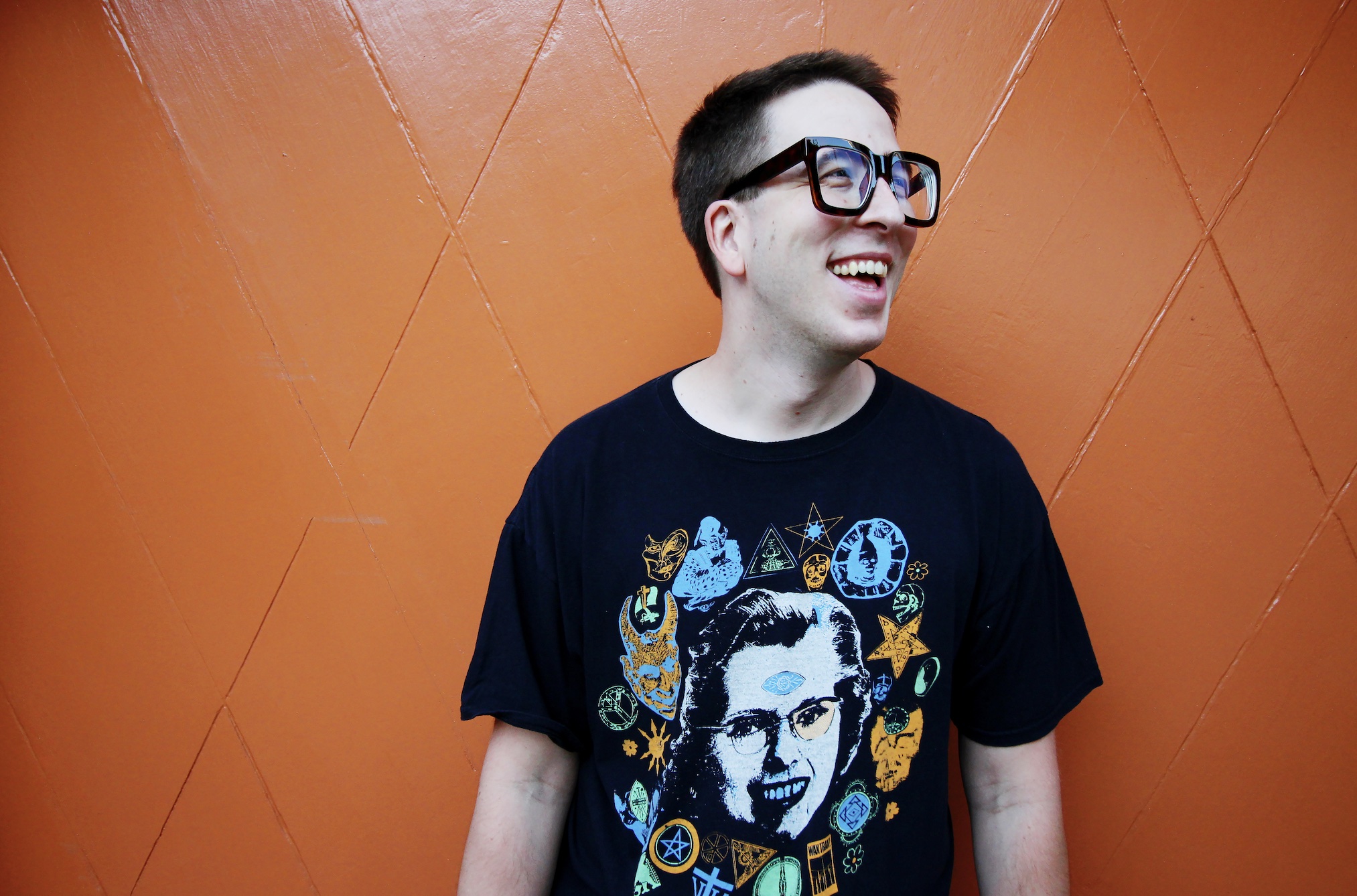 ‘So Electrifying’ sets the charge. A straight-up Chi-town jacking loop with funk oozing in and out of every booming kick, filtered with finesse, it gradually builds up to a belting all-out vocal hook that will electrify any dance with 1.21 gigawatts of disco power.

It’s followed by ‘Aww Baby’. Equally juicy in its groove appeal thanks to its alluring piano hook, voluptuous P-funk-style bassline and those big early 90s synths surging up and up towards the glitterball, it’s another notch in the bedpost of one of US house music’s most genuine and positive rising stars… And it’s backed with two superb remixes as Vonda7 strips the vibe of ‘So Electrifying’ back to more of a heads-down filtered house style but with an added euphoric twist mid-way, while The Carry Nation bring the EP back to US for final slow n’ low sizzle. Some say ‘Aww Baby’, we prefer to say awesome.

A stunning sunshine-fuelled debut from the San Francisco based artist, and one that will soundtracking the whole of the summer and beyond!