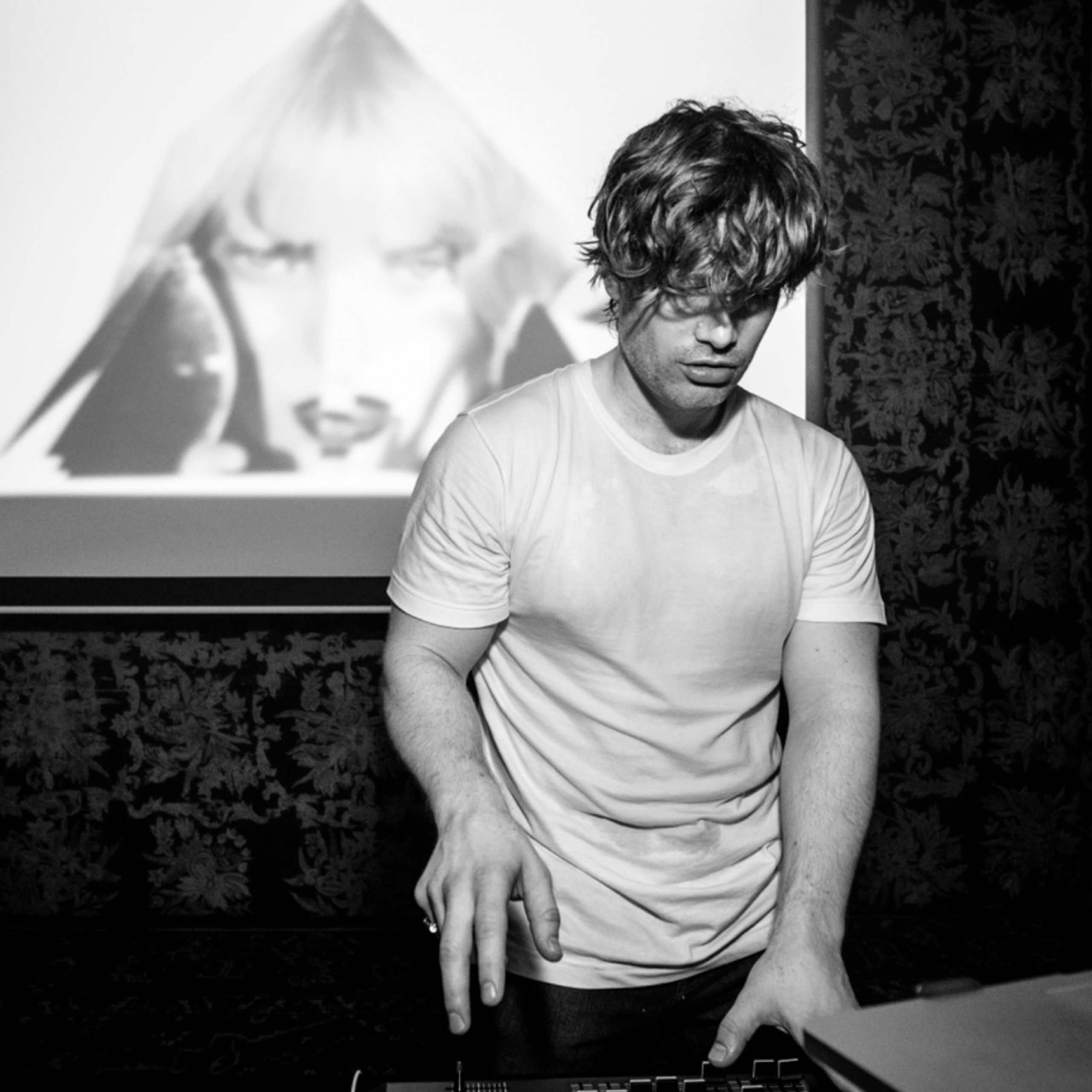 Chris Malinchak has linked up with UK singer-songwriter Stealth on new single ‘Closer Every Day’, out now. Steeped in emotion and punctuated by Stealth’s soaring, soul-drenched vocals, ‘Closer Every Day’ is an idyllic vocal house creation that sees Chris tap into the chilled-out dance sound that he has made his own in recent years.

‘Closer Every Day’ follows on from previous singles ‘The Wah Wah Song’, ‘Cellophane’ ‘Pick You Up’, ‘When the World Stops Turning’, ‘Somebody’ and ‘Happiness’, with all six tracks set to feature on Malinchak’s album Night Work, out 16th July.

“I was always a huge fan of Chris Malinchak, so when the opportunity came to work with him on his UK trip I jumped at the chance,” Stealth enthuses.

“We wrote ‘Closer Every Day’ about a journey, it’s long and tiring but every step gets us nearer to where we want to be. However since the pandemic it feels the song has a new deeper meaning. After such sacrifice everyone has made we are slowly coming out the other side and getting closer every day to holding who we love.”

Every Friday night listeners can catch The Malinchak Show, Chris’ show on Sirius XM Chill at 4PM PT / 7P ET, with playback available on his Soundcloud following the broadcast. Also on Friday evenings, he can be seen playing whatever comes to mind/heart on the piano and streaming it via Instagram for his weekly ‘Friday Night Live’ special.

The contemporary face of chill-out dance music, Chris Malinchak first emerged with 2013 smash ‘So Good To Me’, an underground treasure that crossed over to be a massive pop hit peaking at #2 on the UK singles chart. He has spent the years since reaching the hearts of fans internationally with his genre-bending blend of jazz, R&B and dance drawing support from tastemakers such as Pete Tong and Adele and performing at Coachella, Creamfields, and BBC Radio 1’s ‘Big Weekend’ in Ibiza.

Stealth was propelled into the spotlight in 2016 when hit US TV series ‘Suits’ premiered his single ‘Judgement Day’, taken from his debut EP ‘Intro’. The singer-songwriter has since released a steady stream of singles to date, including ‘Bury Me’, ‘Never Say Die’ and ‘Black Heart’, his collaboration with iconic funk and soul band The Dap Kings. Earlier this year, he dropped long awaited debut album Bury Me, an acclaimed LP that Atwood Magazine described as “smouldering”.

A collaboration between two esteemed musical artists, it’s little wonder ‘Closer Every Day’ sounds ever so special as we come closer to Malinchak’s album release.

To find out more about Chris Malinchak, go to: