Chris Malinchak & Kiesza reconnect on new single ‘In My Eyes’ 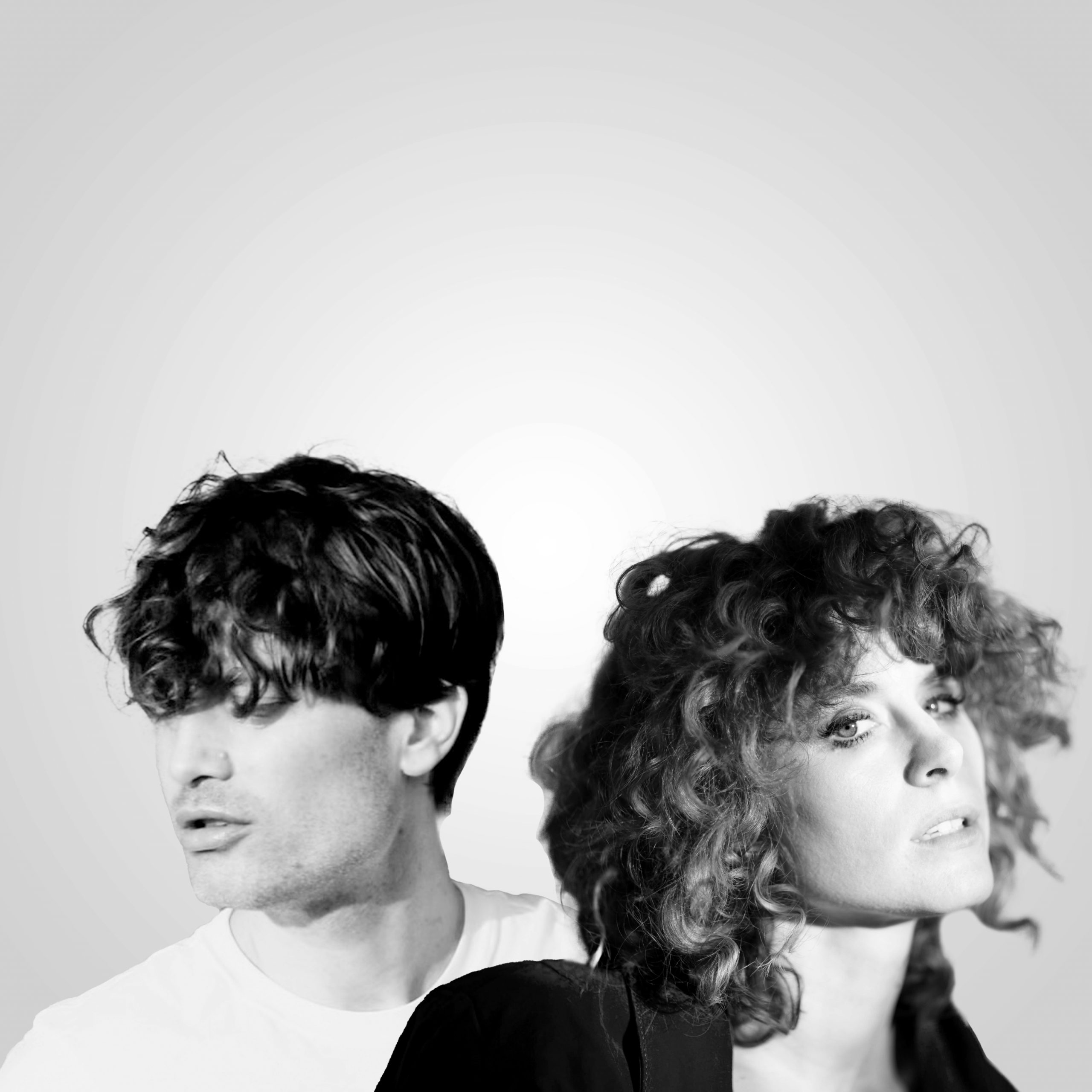 Chris Malinchak has linked up with long-term collaborator Kiezsa on new single ‘In My Eyes’, out now.

Combining delicate guitar chords, sunkissed steel drums and Kiezsa’s salubrious vocals,  ‘In My Eyes’ is an irresistible ballad with a message of hope and positivity at its heart. It follows on from previous singles ‘Closer Every Day’, ‘The Wah Wah Song’, ‘Cellophane’ ‘Pick You Up’, ‘When the World Stops Turning’, ‘Somebody’ and ‘Happiness’, with all seven tracks set to feature on Malinchak’s album Night Work, out July 16th.

The contemporary face of chill-out dance music, Chris Malinchak first emerged with 2013 smash ‘So Good To Me’, an underground treasure that crossed over to be a massive pop hit peaking at #2 on the UK singles chart. He has spent the years since reaching the hearts of fans internationally with his genre-bending blend of jazz, R&B and dance drawing support from tastemakers such as Pete Tong and Adele and performing at Coachella, Creamfields, and BBC Radio 1’s ‘Big Weekend’ in Ibiza. More recently, he’s locked in an upcoming set at The Wonderer in Charleston, SC on July 3rd, as well as a residency at Elia at Virgin Hotels Las Vegas with dates booked on July 11th, August 15th, and October 10th.

Kiesza burst onto the scene with ‘Hideaway’ in 2014, a debut single that hit #1 in the UK Singles chart and became BPI platinum-certified, racking up over 1 billion global streams to date. The Calgary-born artist has since worked with the likes of Skrillex, Diplo, Duran Duran and Joey Bada$$ and is also a frequent collaborator with Malinchak. They previously released ‘Weird Kid’, a joint EP which racked up almost 6 million Spotify plays and guided her path back to music following a traumatic brain injury.