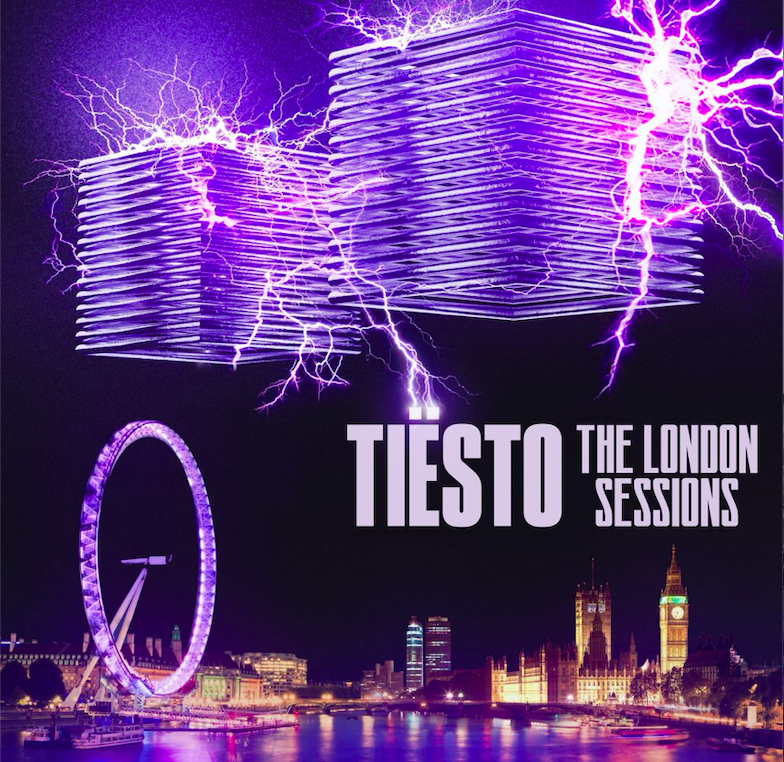 Pioneering house artist Chris Lake returns with a new single “I Remember,” released today by Black Book Records/Astralwerks. Incendiary and soulful, the track includes a reimagining of the indelible vocal line from the Ralphi Rosario-penned 1987 house classic “You Used to Hold Me.” Download / stream “I Remember” HERE and watch the visualizer HERE.

“I Remember” is the GRAMMY®-nominated, chart-topping producer’s first release since signing to Astralwerks, which is also the new home of Lake’s own Black Book Records. In this article announcing Lake’s deal with Astralwerks, Billboard Dance observed, “Lake’s catalog – with hits including ‘Operator (Ring Ring)’ ‘I Want You’ ‘Deceiver’ and ‘Stay With Me’ – neatly embodies the tech-house-oriented ‘underground’ sound that has replaced EDM as the genre of choice among Stateside dance fans.”

The English-born, Los Angeles-based artist launched Black Book Records in 2016. Its first release, Lake’s  “Operator ft. Dances With White Girls,” earned support from nearly every house DJ –  from Claude Vonstroke and Green Velvet to Disclosure and Duke Dumont. In spring 2017, Black Book released  HOWSLA,  a collection that highlighted forward-thinking, four-to-the-floor records by young producers that Lake co-curated with Skrillex. The compilation, which included Lake’s “I Want You,” went to #1 on the iTunes Dance Chart.

In addition to his originals, Lake has a string of acclaimed remixes to his credit, including Calvin Harris & Disciple’s “How Deep is Your Love,” Missy Elliot’s “WTF (Where They From)” and MK’s “Body 2 Body.” He also collaborated on Deadmau5’s 4×4=12, which received a GRAMMY nomination for Best Dance/Electronic Album.