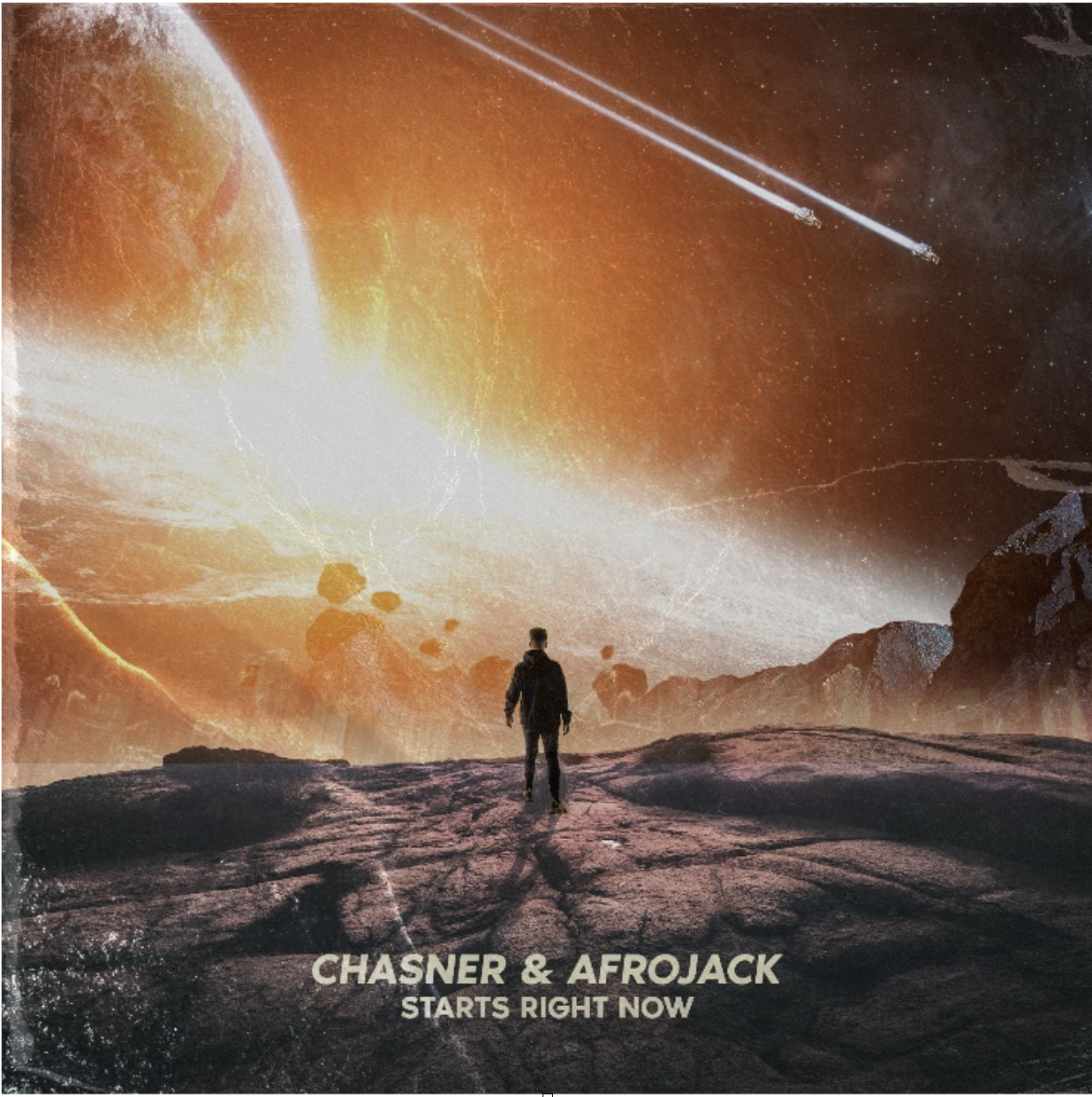 Chasner and Afrojack are joining their powers once more for their new single ‘Starts Right Now’. The collaboration is dropping just in time for the start of Summer, and will be ready to light the fire under many dancing shoes at the festivals.

“Absolutely had a blast working on this one with Nick! Being able to make music together with someone who always inspired you, still feels unreal sometimes ” – Chasner

“I’ve been playing this record for a while now and its crazy!” – Afrojack

While ‘Starts Right Now’ will officially be out June 17th, there is a chance you might recognize the tune already. Afrojack plays the track in his live sets and it is a track you will hear many times over during the upcoming festival season.

Keep your eyes and ears open, as these artists are releasing more music soon! Born and raised in the Netherlands, Jordy Göbbels aka Chasner got into music at an early age of 4 playing the piano, which is still a big fundamental in Chasner’s dance music nowadays. When he was 12, he started producing his own music and began DJing inspired by global figures like Avicii, Tiësto & Afrojack.