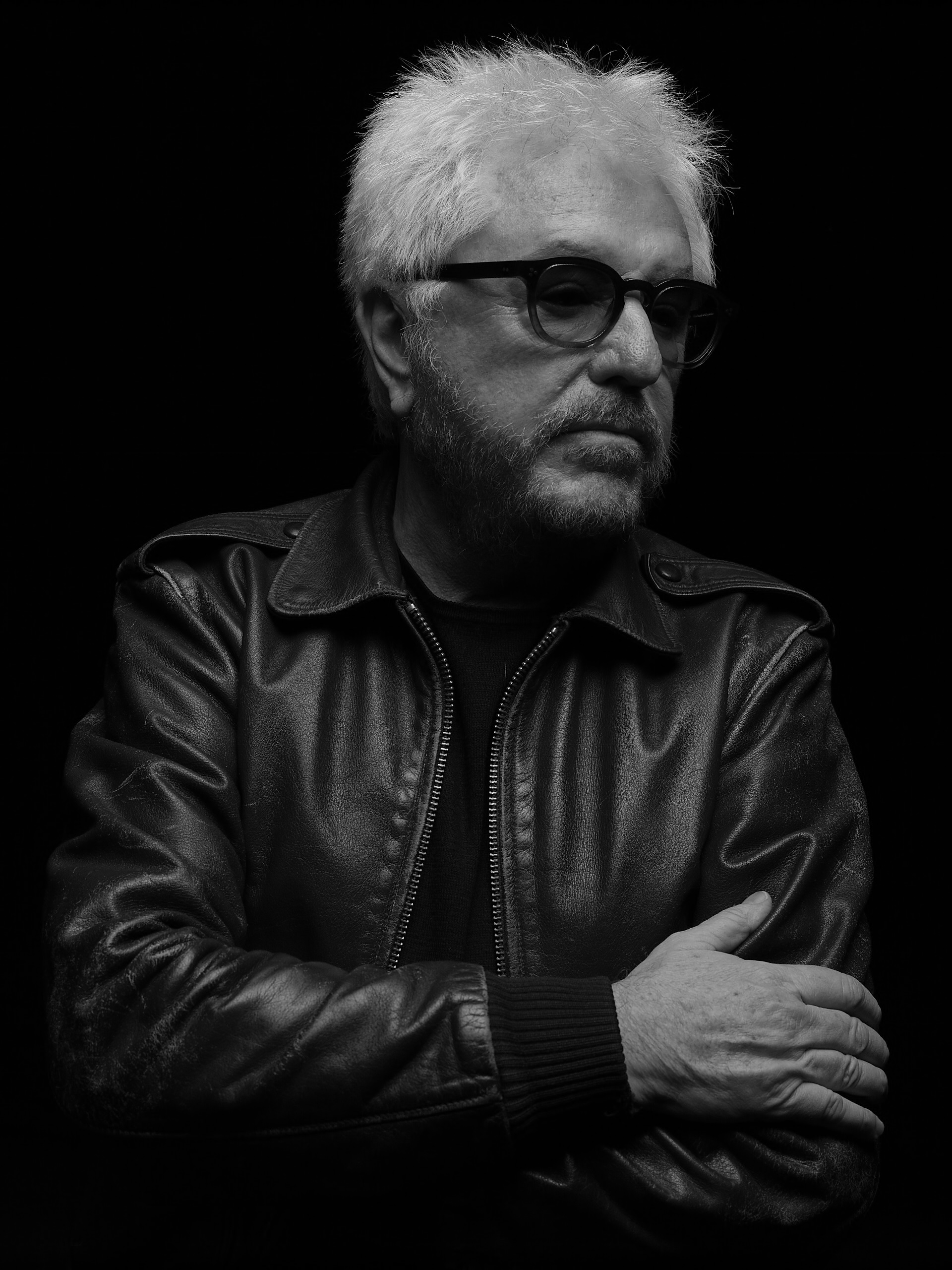 Cerrone, the godfather of 70s disco has joined forces with Italian stars Colapesce and Dimartino on new single ‘Non Chiamarmi Mai’, out now via Malligator / Because Music.

Translated as “Never Call Me”, the track is a new, italo-disco take on the original song ‘Call Me Tonight’ released by Cerrone in 1979. This new version combines the original’s sound with new Italian pop influences to create a transcontinental disco floorfiller for the summer. Of the song, Cerrone says:

“This project came about after I remixedtheir song ‘Musica Leggerisma’ last year. We then discussed working on another project together and I suggested one of my own songs, ‘Call Me Tonight’. They changed the lyrics to Italian and ‘Non Chiamarmi Mai’ was born. And I’m really happy about how thecollaboration turned out, I think it works well.”

Cerrone has collaborated with Colapesce and Dimartino before, when he remixed their song Musica Leggerisma, a number one hit in Italy.

Two of Italy’s biggest musical stars at the moment, Colapesce & Dimartino recently saw huge success in their home country with the single ‘Propaganda’, which hit the number one spot in the Italian singles charts. Single ‘Musica Leggerissma’ has seen over 150 million streams to date.

Marc Cerrone is an award-winning, chart-topping French disco artist, drummer, singer-songwriter and record producer who has sold over 30 million records worldwide. His most celebrated works include iconic disco hit ‘Supernature’ from 1977 and the 1976 single ‘Love in C Minor’. This period of his material charted new territory for disco music by merging electronic synthesizers and traditional symphonic orchestrations in a way that hadn’t been heard before.

Cerrone’s career spans over four incredible decades, from his underground output to worldwide chart topping smash hits. He has worked with prominent musicians such as Nile Rodgers, Toto, Laura Branigan, Jocelyn Brown, LaToya Jackson and Axelle Red, and inspired countless acts who have sampled and interpolated his music, including Daft Punk, Modjo, Bob Sinclar, The Beastie Boys and Run DMC.

Cerrone is performing live this year, having recently played with his live band at this year’s Brixton Disco Festival in London.