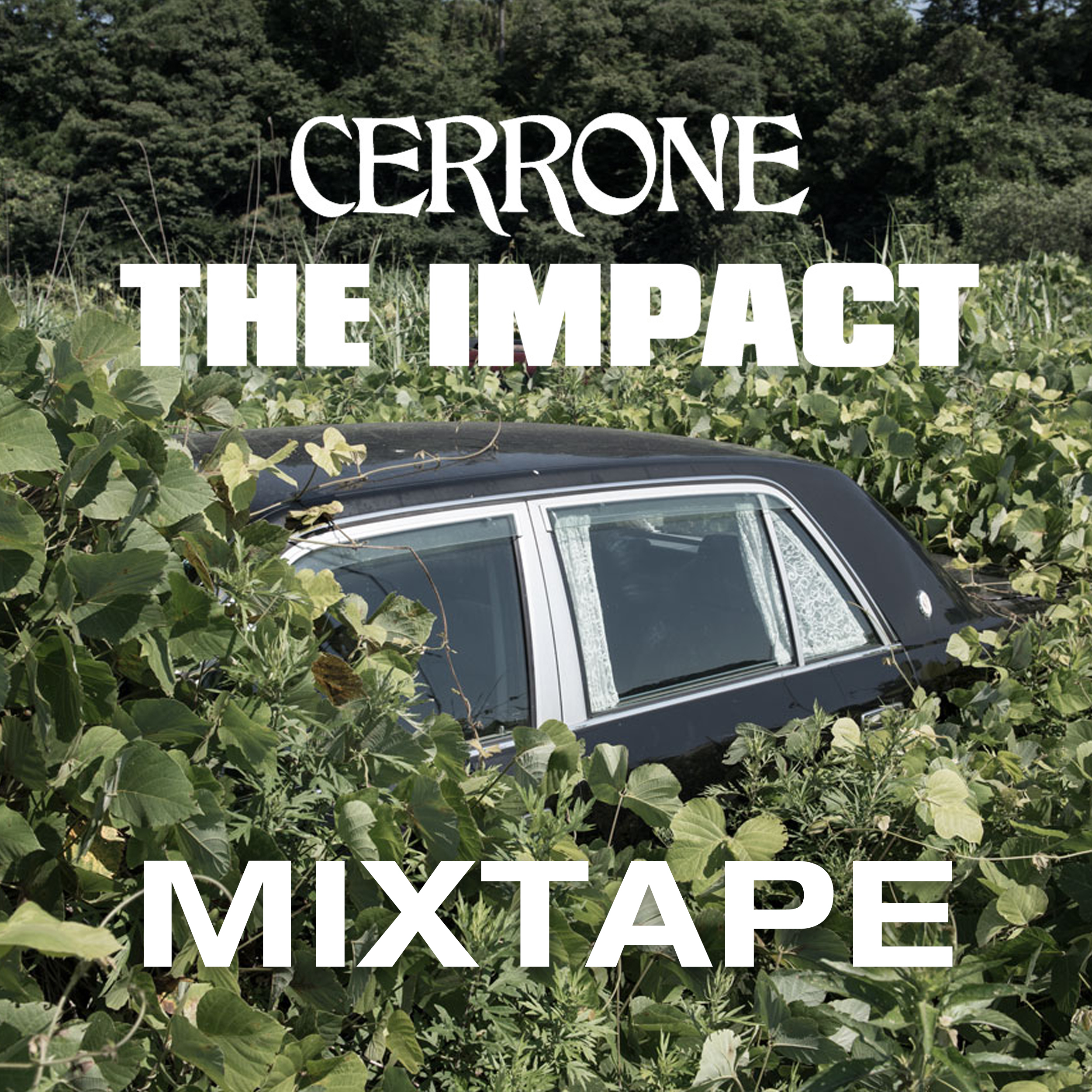 Following the release of his single “The Impact” and two remixes of the track by Mercer and Lindstrøm & Prins Thomas, Cerrone now reveals a thought-provoking mixtape consisting of 12 tracks centered around ecological awareness.

The mixtape seamlessly weaves together tracks from some of Cerrone’s inspirations such as Giorgio Moroder and Vangelis, premier protest songwriters like John Lennon and Marvin Gaye, and even aspiring new talents like Aurora, as well as two of Cerrone’s own compositions.

On his reasoning for the track selection for this mixtape, Cerrone says:

“I selected 12 songs that highlight the climate urge that I present in my last single “The Impact”, with nonetheless a hopeful message for the next generations towards the future.”

Cerrone’s single, ‘The Impact’, samples a speech from world-famous anthropologist Jane Goodall, emphasizing the need to face climate-change together. It is the first single to be unveiled from his upcoming album ‘DNA,’ set to release early 2020. It will be his first studio release since 2016’s ‘Red Lips.’ Speaking about the upcoming album Cerrone says:

“These past five years, I have developed a new form of performance through DJing, playing mostly my own repertoire. This has allowed me to revisit my catalogue and inspired the making of this album, an exploration of my musical DNA through my experience as a DJ.”