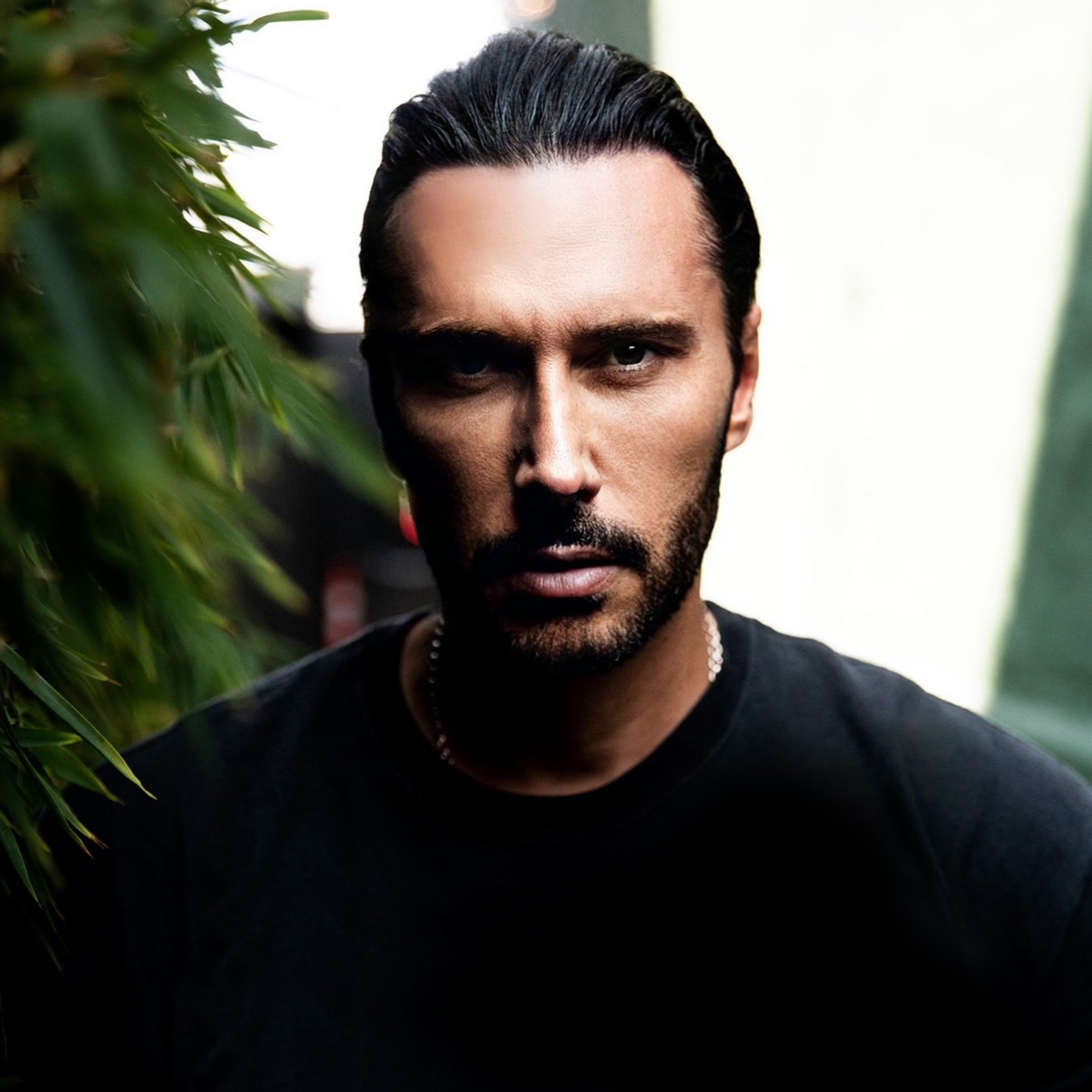 Punctuated by the sultry vocals of Welsh singer-songwriter Tudor, ‘Only One Night (feat. Tudor)’ is a seductive dancefloor bomb characterised by melodic breakdowns and a deep, brooding bassline. Gervais’ second release of the new year, it follows recent singles ‘Hype’ and ‘Shake That Ass’.

Cultivating his signature style over a career-span of over 20 years, Cedric Gervais has firmly established himself as one of the most revered producers in the scene. He is recognised for his recent massive hit ‘Everybody Dance’ with Niles Rodgers and Franklin, which was a firm favourite across UK radio. Since releasing a variety of acclaimed hits such as ‘Would I Lie To You’, ‘Say My Name’ and ‘Everybody Wants To Be Famous’ which have amassed over 160 million Spotify streams, the talented artist has gone onto working with the likes of Lenny Kravitz, Deep Dish, Steve Lawler and Rachel Star. Gervais also won a Grammy for ‘Best Remixed Recording, Non Classical’ for his remix of the Lana del Rey smash ‘Summertime Sadness’.

On the aptly-titled ‘Only One Night (feat. Tudor)’, it’s fair to say that Cedric Gervais has turned up the heat in a big way.

Stream ‘Only One Night (feat. Tudor)’ in full HERE.

To find out more about Cedric Gervais, go to: