CAZZETTE returns with dancefloor smash ‘Get On Wiw It’ 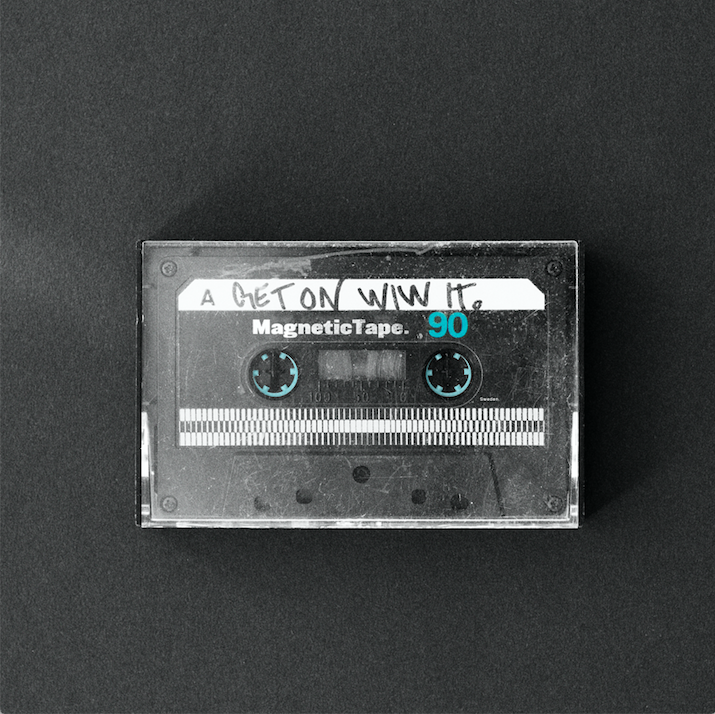 Sebastian Furrer and Alexander Björklund have been creating music under the name CAZZETTE since 2011. The duo broke through during the great EDM boom that was sweeping the world and for many years they shared management with fellow Swedish artists such as Avicii, Axwell and Ingrosso. Their own brand of dance music has sold gold multiple times, they have been Grammy nominated in their native home of Sweden and been riding the top of Billboard Dance Charts. Their music has been released through labels such as Def Jam, PRMD, Strictly Rhythm and they have performed at festivals such as Ultra, EDC and Tomorrowland.

With every release CAZZETTE has moved further towards a pure house sound and for the past year Alexander (who shoulders the acts live sets these days) has performed at some of the best clubs within the genre in the USA. At the start of 2020 CAZZETTE decided to go independent and with their newly started imprint Magnetic Tape they are now collaborating with Cosmos Music, the leading indie label in the Nordics.

On their latest single ’Get On Wiw It’ Sebastian and Alexander have added a classic swing beat aiming to deliver a positive and uplifting vibe during these strange times. This track has been completely produced online with the duo sending it back and forth between each other so many times that it eventually felt like they were in the same room.

– We wanted to create a track that purveys the feeling of tech house and blues co-existing in a bar in the American midwest. When we came across this great soulful vocal sample and combined it with organic percussion and live instruments everything just fell into place.

’Get On Wiw It’ is released on all digital platforms June 12 on Magnetic Tape/Cosmos Music.

Stream the single in full here