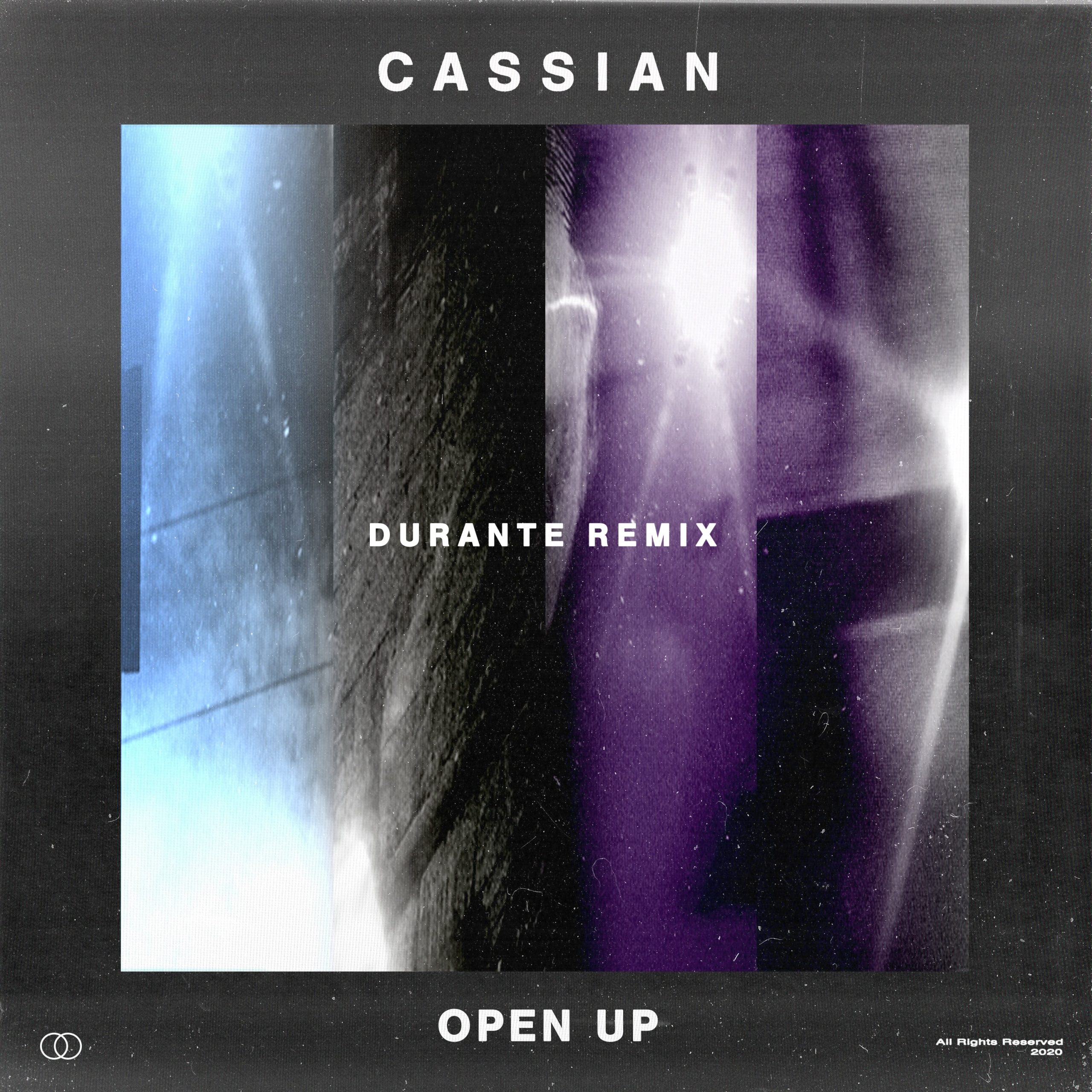 Grammy-nominated producer, DJ and mixing engineer Cassian is on a hot streak with remixes off his debut album Laps this summer. He returns today with another rework of his single “Open Up” from close friend and DJ/producer, Durante. Out on RUFUS DU Sol’s Rose Avenue imprint, Durante retools the raw rhythms of Cassian’s original emotive emotive tune, creating a textured percussive backdrop to the melodic chords. The remix showcases the synergistic energy between both producers, Durante complementing Cassian’s signature ethereal sound to create a club-ready record.

The duo have have been close across both of their careers, sharing moments in the studio and on the stage. With similar tastes in music, Cassian and Durante have collaborated on various projects in the past, including their remix of RUFUS DU SOL’s “Eyes” which appeared on the band’s massive SOLACE REMIXED album last year. Celebrating the Laps release earlier in June, Durante took to the virtual stage on Cassian’s album launch live stream.