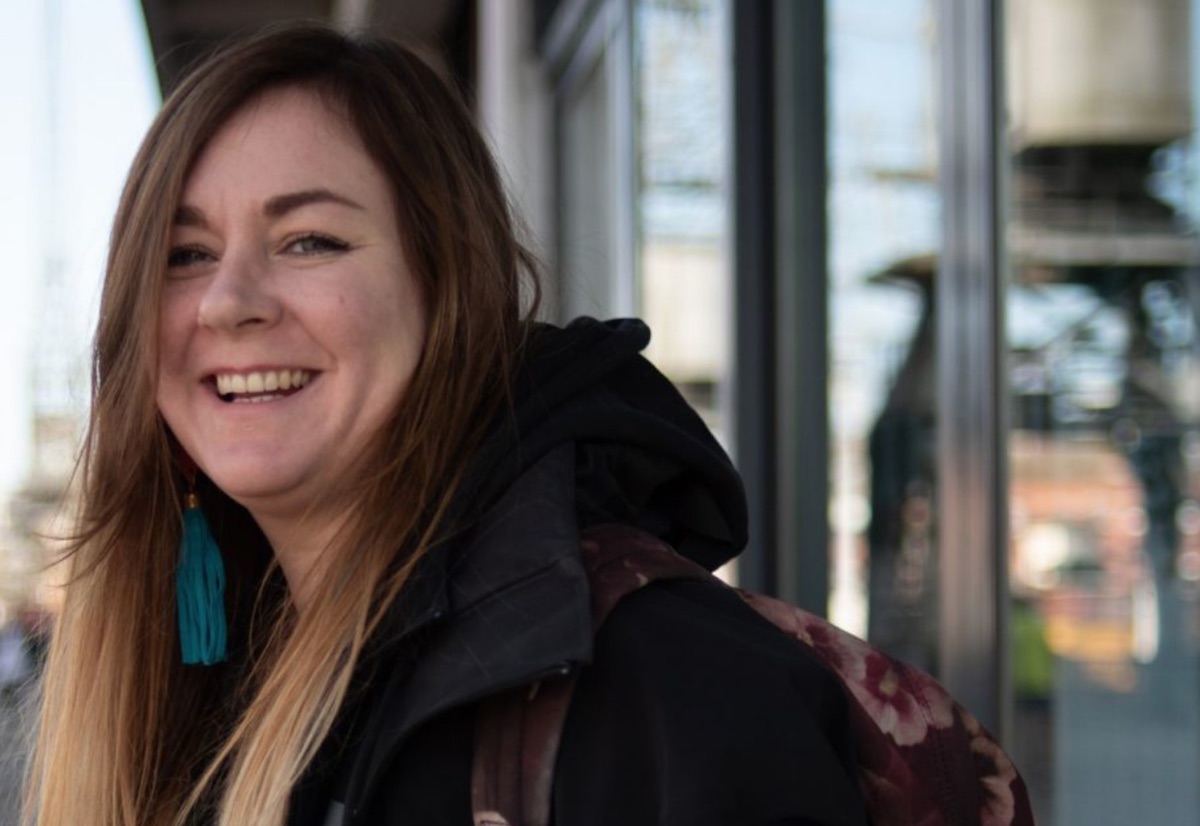 Carly Heath has been named as Bristol’s new Night-Time Economy Advisor, to lead the city’s entertainment and hospitality sector’s recovery from the devastating effects of the Covid-19 pandemic. Taking up the role at the start of April, Carly will champion Bristol’s clubs, pubs, restaurants and events venues and those who work in them, many of whom are struggling to rebuild after enforced closures due to lockdown.

With more than 20 years of experience, Carly has a track record of delivering successful projects in the cultural sector, including as the founder of Don’t Panic Bristol, a marketing agency that worked with city venues to promote their events, and as co-founder and trustee of community festival Brisfest.

As well as working at the then-Colston Hall for a number of years, she has also worked on thousands of music events at all levels throughout the city and was part of the research team at University of West of England (UWE) studying the effects of the pandemic on the cultural industries.

“I’m honoured to be appointed as Bristol’s Night-Time Economy Advisor.” Carly said, “I have passionately worked in the industry my whole career and look forward to advocating Bristol’s beautifully rich after-dark culture. This position is a unique opportunity to amplify the voice of our night-time economy and connect with businesses, city officials, developers, and the wider public. I look forward to helping guide Bristol’s night-time economy as we move on from the challenges of lockdown.“

Sitting in the City Office, the Night-Time Economy Advisor will work closely with the Mayor’s Office and city partners, and take over the chairing of the Bristol @ Night group, the independent advisory panel first set up to tackle the challenges facing the sector, to make sure the way Bristol functions at night is considered in decision making. The aim is to spearhead the recovery of the night-time economy in Bristol, offering support to organisations and allowing the wider local economy to rebuild.

Among Carly’s early tasks will be the development of a vision and roadmap to support Bristol’s world-famous cultural venues, bars, restaurants and clubs, increase dialogue and collaboration and identify and capitalise on the cultural, social and economic benefits that the night-time industries can offer the city.

Data licensed to Bristol City Centre Business Improvement District (BID) shows that before the COVID-19 pandemic, in Q1 2020 the night-time economy represented 28 per cent of spend in the city centre, at £77 million. In Q4, this had fallen by 56 per cent to £34 million, representing just 16 per cent of the total spend, driven by lockdowns and restrictions on hospitality.

The night-time economy directly or indirectly supports the employment of around 91,600 people in Bristol, representing 34% of the city’s overall jobs. The Music Venues Trust estimates that for every £10 ticket sale for a grassroots music venue, £17 is spent elsewhere in the local night-time economy, highlighting the scale of its importance and the need for Bristol to take action to help the recovery.