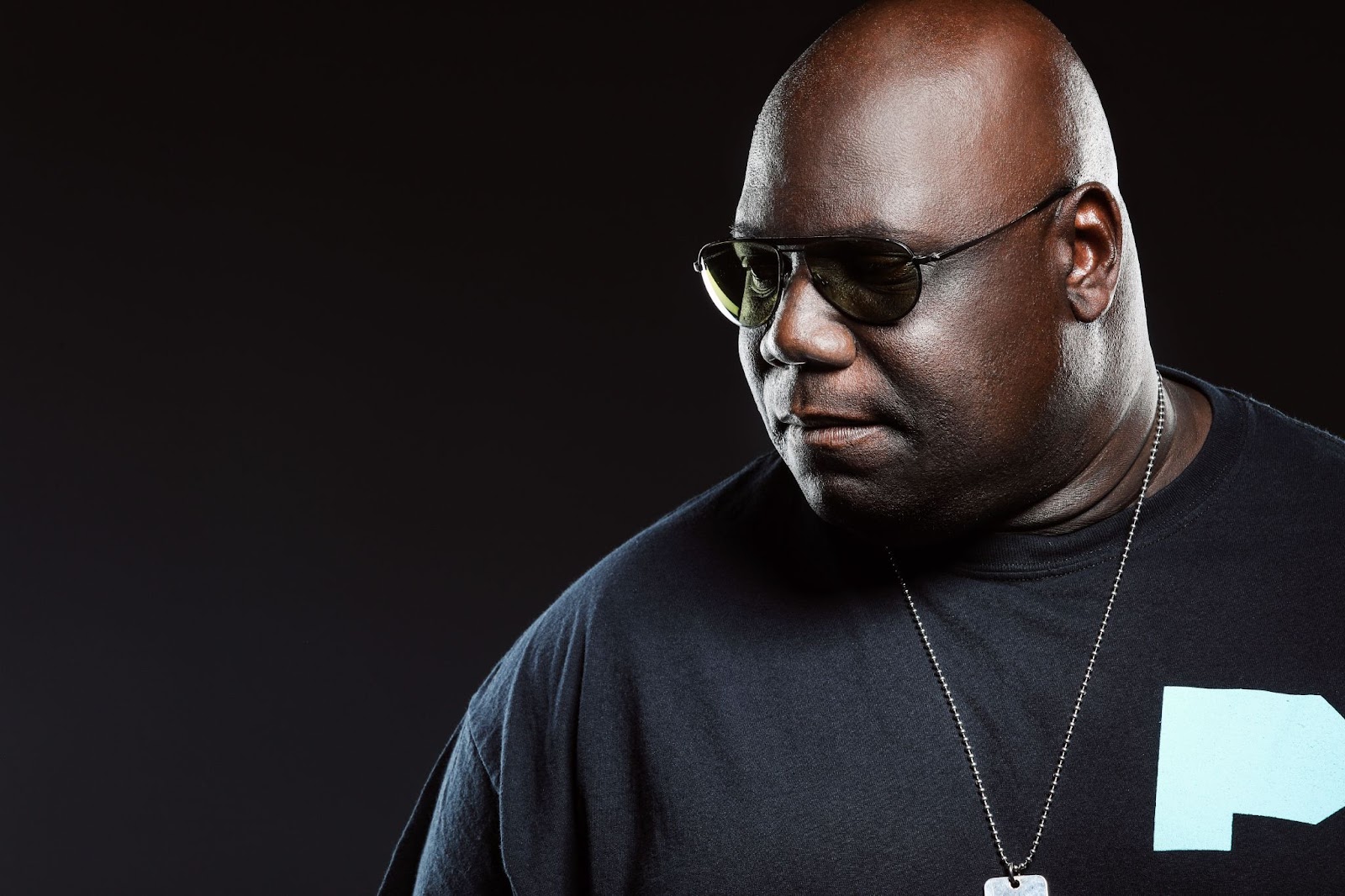 Globally renowned star Cal Cox will return on the famous pebbled beach on Brighton with a selection of his own personally invited friends and peers a day before. The likes of Andy C, Sub Focus, Shy FX, Dimension, Friction and many more play on the Sunday.

This is the second of the four dates to be announced by Louder and Joy so to get your tickets sign up for priority access at www.carlcoxbrighton.com. Carl’s appearance in Brighton sold out in a matter of days last year so signing up for tickets is highly recommended. 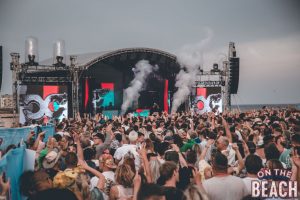 Last year’s show surpassed all expectations as Carl delivered a show that left nothing for imagination. For that reason he is known around the planet for his high energy sets of powerful house and techno. The big man with the bigger smile has for years been a kingpin in Ibiza at clubs like Space, and tours the world’s best clubs on a non-stop basis with his dexterous DJ style mixing up both classics and cutting edge new sounds as well as plenty of the music he releases on his own Intec label. There are few bigger names in electronic music than this legend, and to see him play on the beach in the open air will be historic indeed.

The day after on Sunday July 24th is a high class drum & bass affair with scene innovators and pioneers alike playing a stage hosted by Worried About Henry and Breakin Science. They include the likes of Andy C, Sub Focus, Wilkinson, Shy FX, Dimension, Friction and Harriet Jaxxon.

With more dates still to be announced. On The Beach 2022 is already set to be an unmissable weekend of music from across the genres. 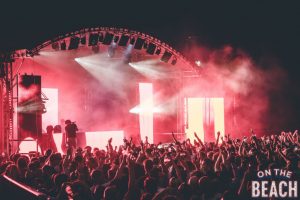