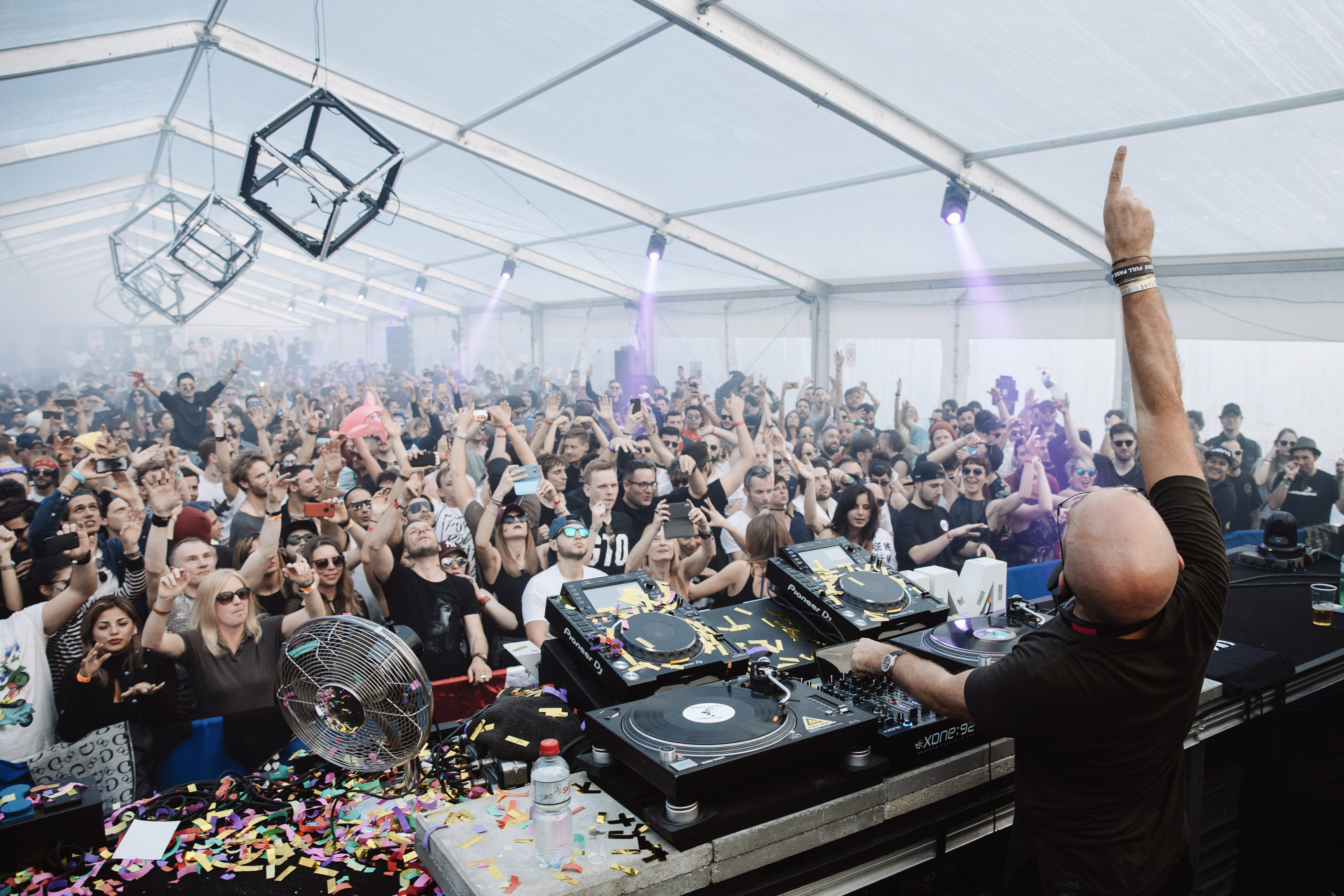 For its 17th edition, Caprices presents its new concept: Modernity 2 X Higher, spreading over two weekends on April 17-19 & April 24-26, 2020. Marco Carola, Jamie Jones, Luciano, Sven Väth, Guy Gerber, Lee Burridge, Ricardo Villalobos, Adriatique will be amongst more than 53 of the most prominent artists of the moment, who will gather in Crans-Montana. Three new stages have been announced, one new daytime stage at Cry D’Er plus two new night stages that will host various national and international festival and club brands.

Modernity 2 X Higher
Located 2,200 meters on the Cry D’Er terrace with a breath-taking panoramic view in the heart of the Swiss Alps, the Modernity stage continues to attract more customers from around the world wishing to live this unique clubbing experience. For its 17th edition, the event’s organizing committee wanted to extend the festival over two weekends from April 17 to 19 and from April 24 to 26 in order to offer not 3 but 6 Modernity events. A second daytime stage, located in the Club Cry D’Er on the Modernity site, will be offered to the public in order to offer them a choice of programming.

New Night Stages
Caprices’s Moon stage from previous years will give way to two new stages — the Forest Stage and the Chalet Stage — which have been imagined and programmed in collaboration with renowned national and international festival and club partners. On the international side, you will find party labels such as: Esto Es Tulum from Mexico, Epizode from Vietnam, Pyramid from Ibiza, Gypsyland from Italy, Aum from Paris, Slapfunk Records from Nethereland and many others. On the national side, the leading players on the Swiss scene will be associated such as the D! Club and Folklor of Lausanne, Secret Society of Geneva, Terrazza of Zurich. The full programme for each evening will be announced shortly.

Maxime Léonard, in charge of the artistic part, comments “It is an immense honour for us to be able to bring together around the festival so many important artists / festivals / clubs on the international scene. It’s a huge sign of recognition for us! In addition, on the artistic level, this allows for extremely interesting sharing work, and allows us to offer programmes from recognized artists and newcomers from all over the world.” 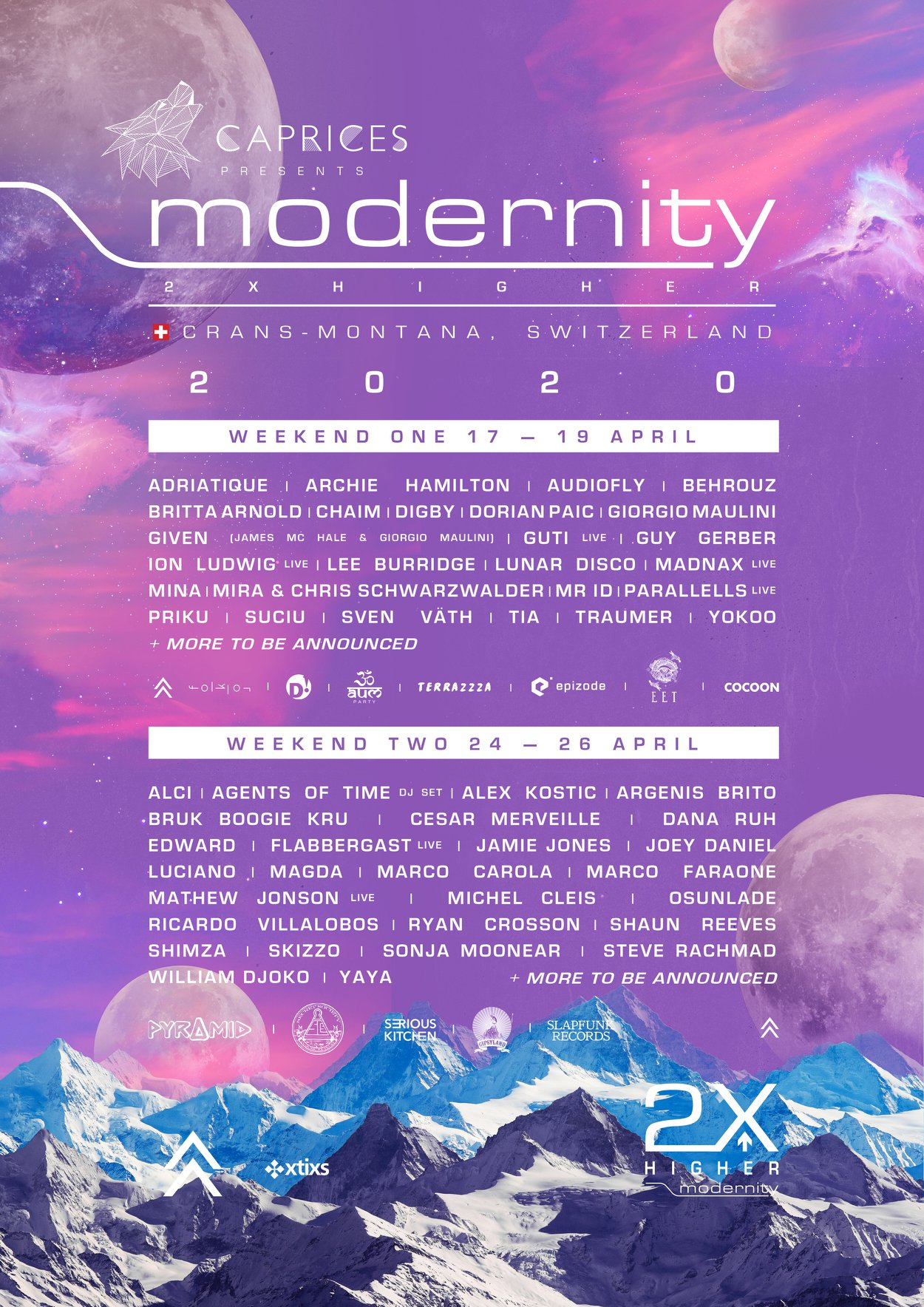