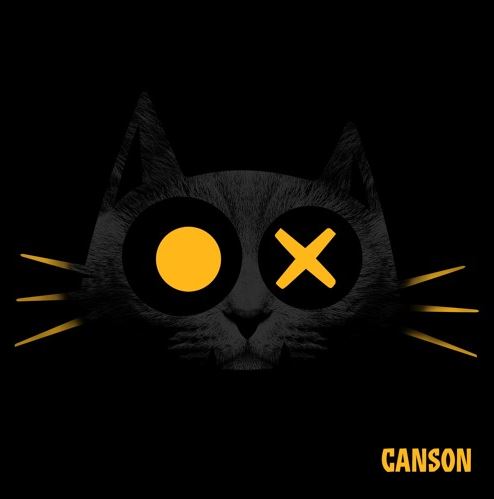 Swiss producer Canson delivers yet another melodic and elegant release demonstrating that not all dance tracks need to be ‘bangers’ to be enjoyable. Coming to us from the ever impressive Katermukke imprint, we knew this would be an exciting release before we even pressed play.

Appropriately named ‘Eurasia’ ; the combined continental land mass of Europe and Asia for those who didn’t pay attention in school, Canson employs noticeable influences and sounds from Indian, Asian and European cultures. The outcome is a unique and organic release that can be almost hypnotizing at times. With equally as extraordinary remixes coming from Daniel Zuur and NINZE & OKAXY, this release should definitely not fly under your radar.