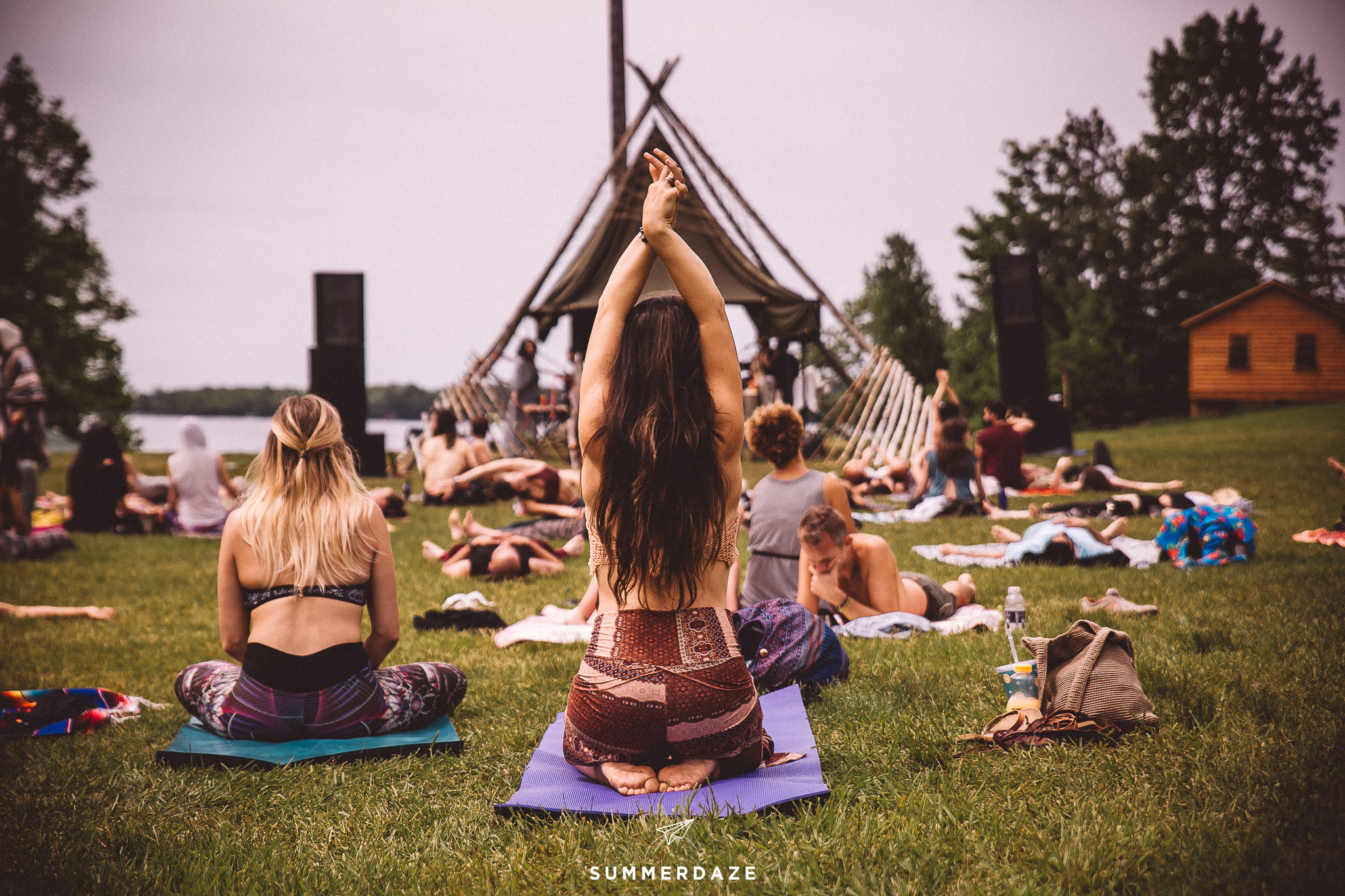 Want to attend Camp Summerdaze? Get your tickets online and RSVP to the Facebook Event. 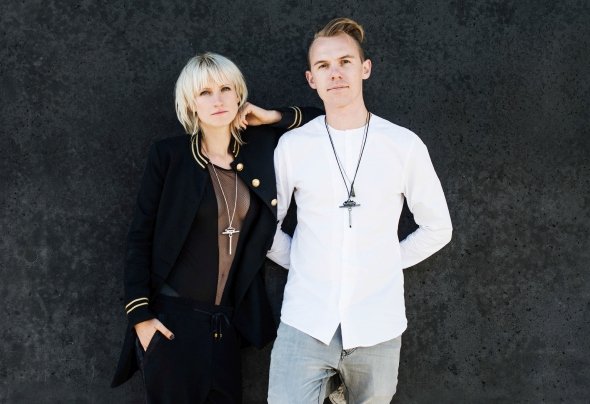 This DJ duo is comprised of Britta Arnold and Unders, and together they create house music that encompasses a futuristic and earthy vibe. Founders of Happy Campers Records, these two artists are constantly on the move as modern day hippie DJs curating events for their label. When they’re not working on their solo careers, Britta Unders is playing at festivals like Burning Man and Coachella, and now they’re headlining Camp Summerdaze! Check out one of their mixes below to get a sense of their music style. 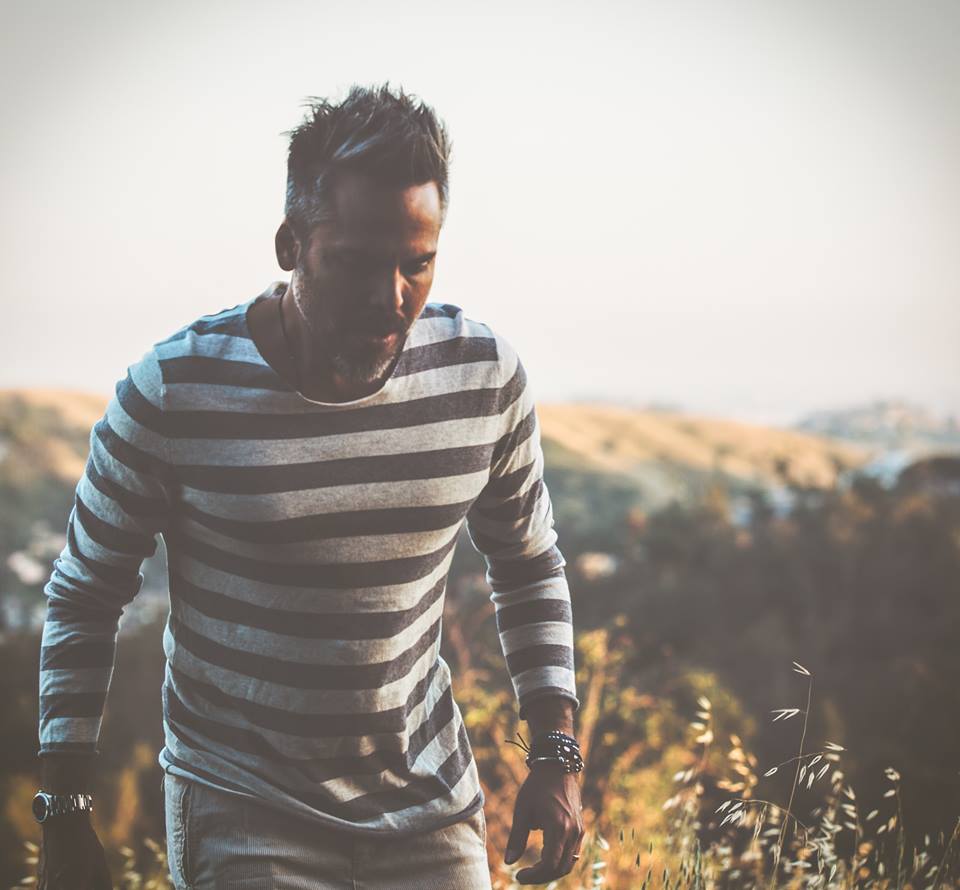 With his talents deeply rooted in Mexico, Eduardo Castillo infuses his music with culture and storytelling in order to create the ultimate experience. He incorporates live remixing into his sets and uses his technical skills to layer elements. Every record he plays has intention that aids in creating a unique narrative every set. Eduardo is also the founder of the VOODOO event series in Los Angeles and the HABITAS event series in Mexico.  Eduardo Castillo just recently had his Canadian debut in March at the Love Child Social House in Toronto and will be making his return to Canada at Camp Summerdaze. Check out his latest mix on Soundcloud to get a small taste of what’s to come. 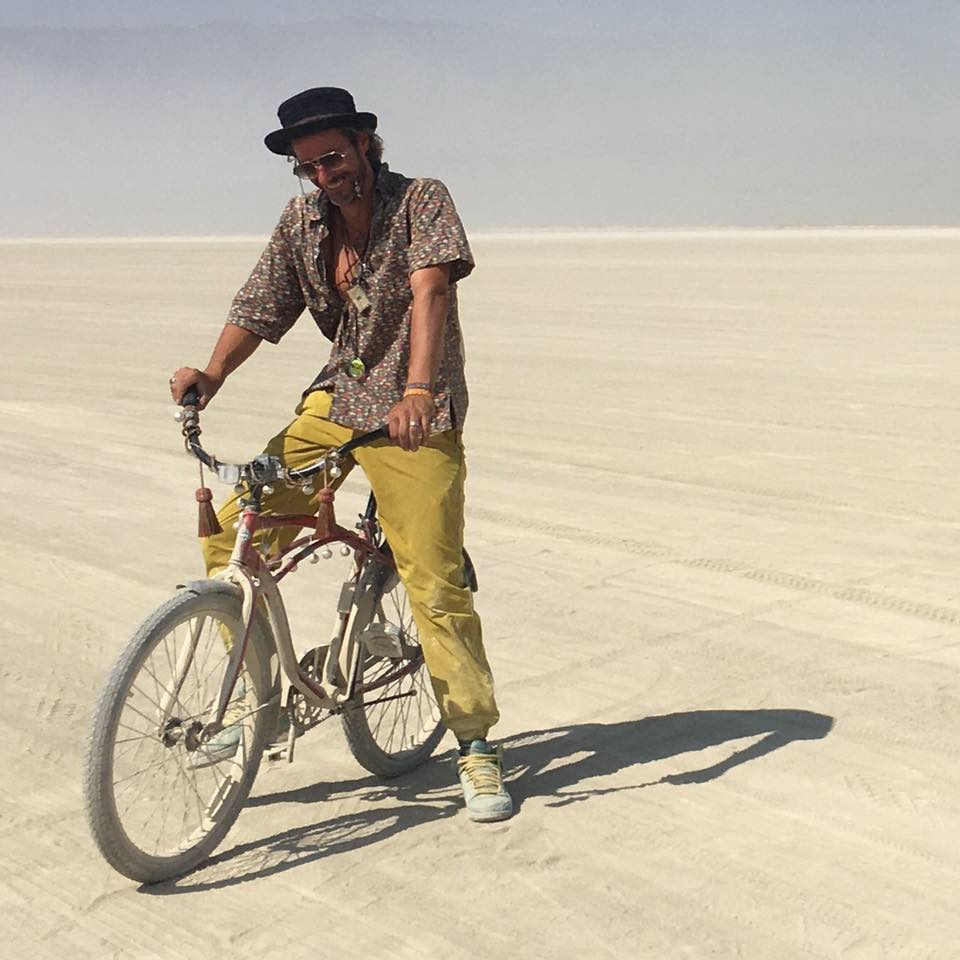 Born and raised in West Berlin, Madmotormiquel is a tech house and deep house DJ who has been in the music industry for almost two decades. He has been supported by legend John Digweed and has played at festivals like Burning Man, and Afrika Burn. His latest EP ‘Seduce’ just released this year through Katermukke Records which is quickly climbing as one of his most popular tracks on Spotify. Listen to the EP below! 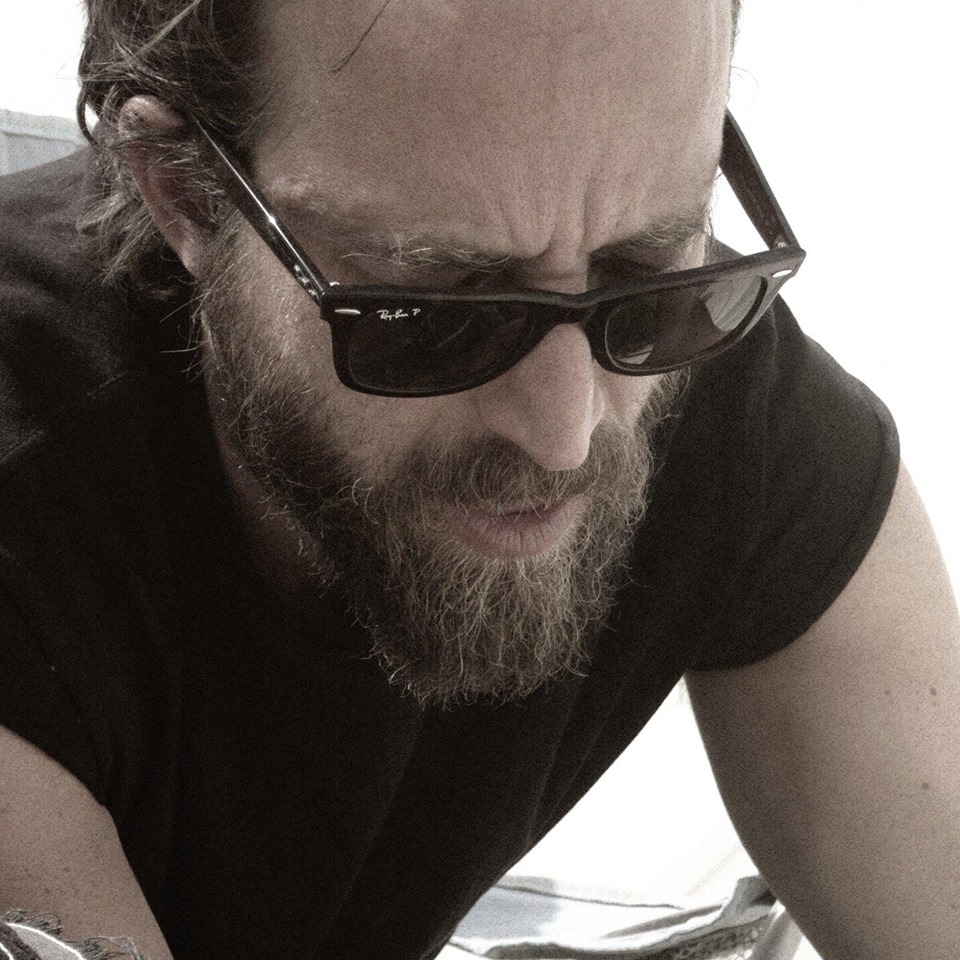 Mayan Warrior‘s music curator and captain of the legendary M.N Roy Club in Mexico City, Mandrake is an artist who plays deep sounds that range from retro synths and sci-fi samples to indie-dance and underground techno. Listen to Mandrake’s Burning Man 2018 set below! 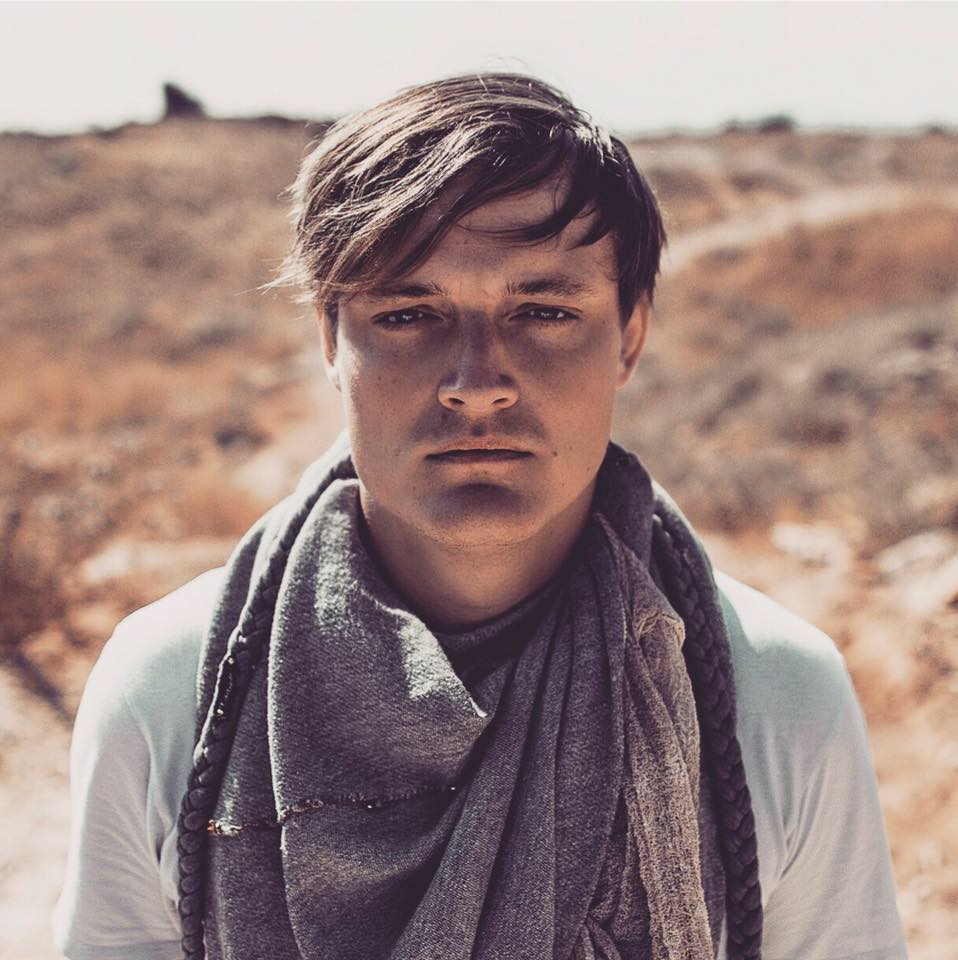 Hamburg-based artist Miyagi is known for his unique style of blending deep house, tech house and techno together. Currently running the labels Rennbahn Records and Lost Diaries. He’s played at festivals like Burning Man, Afrika Burn and Fusion Festival. His debut album ‘Forever’ released in 2014 and instantly rose to the third position on the Beatport Deep House Top 100. Check out his Burning Man from 2015 which currently has over 793,000 plays on SoundCloud. 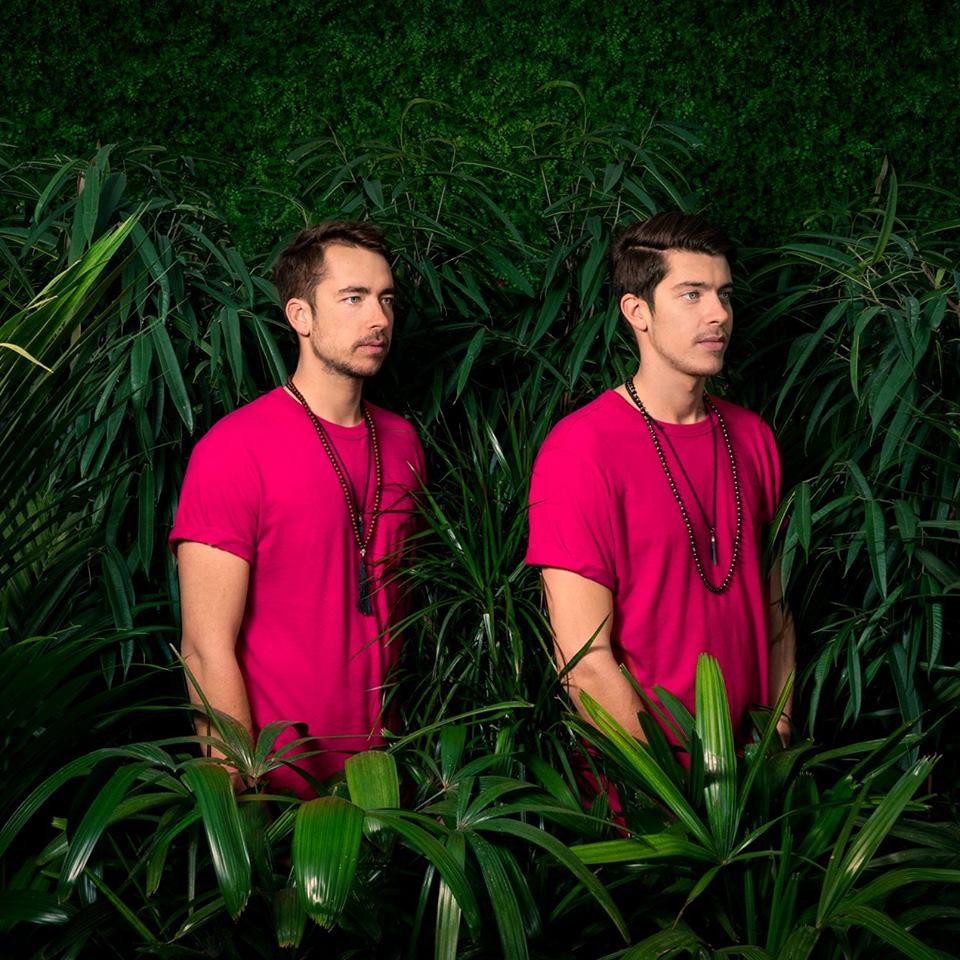 The Parallells is a French duo of Thomas and Julien de Bie who are based in the Netherlands. They come from a jazz background and both played at the Jazz Conservatory. Their sets are deep and melancholic, so it’s no wonder the two brothers are also residents of Amsterdam collective The Gardens of Babylon, Ibiza’s party Woomoon and Berlin’s event Bordel Des Arts. Their YouTube channel features episodes of creative videos where the duo plays sets in different environments, ranging from a Cancer research lab to an organic supermarket. They challenge themselves by recording soundscape samples on the H2N Zoom and incorporating those sounds into their live sets. Check out one of their videos below! 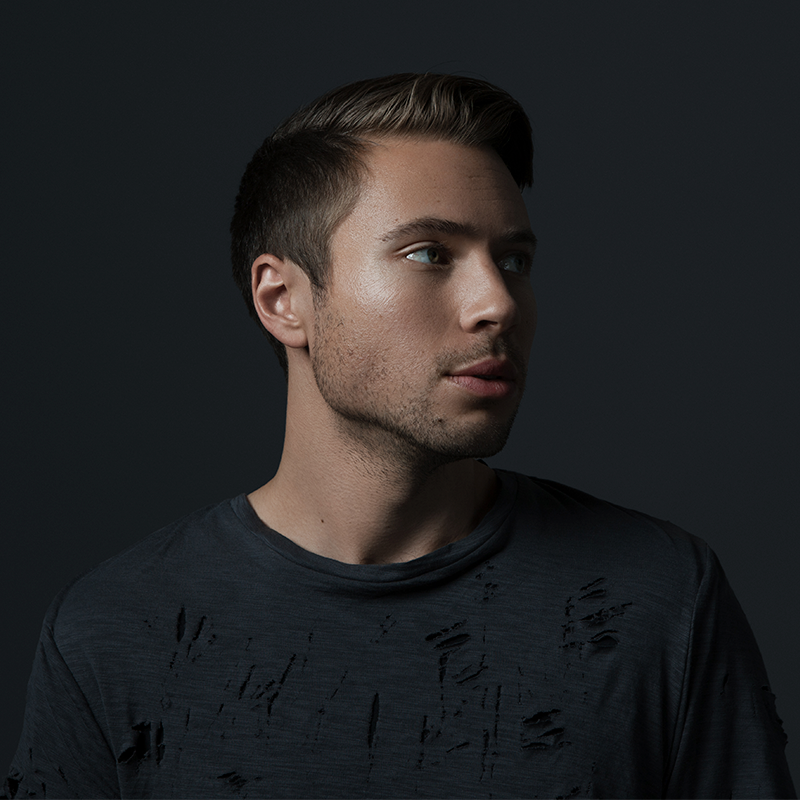 With releases on Dirtybird Records, Cocoon and Get Physical, Tim Green is a producer who pushes the boundaries between being a DJ and a live performer. With tracks like ‘Her Future Ghost’ and ‘Echo’, Green has proven himself worthy of producing film scores for movies that have yet to exist. His tracks are euphoric and progressive, embedded with raw emotion that is sure to take listeners on a journey of self-reflection. Listen to his latest album below!

There is so much more than just the music at Camp Summerdaze. It is located on a private property in Northern Ontario, secluded from the busy city life. Guests are invited to stay in cozy cabins for the weekend, enjoy family-style meals, and participate in outdoor activities during the day. Excited about the lineup for Camp Summerdaze 2019? Get your tickets online and RSVP to the Facebook Event. 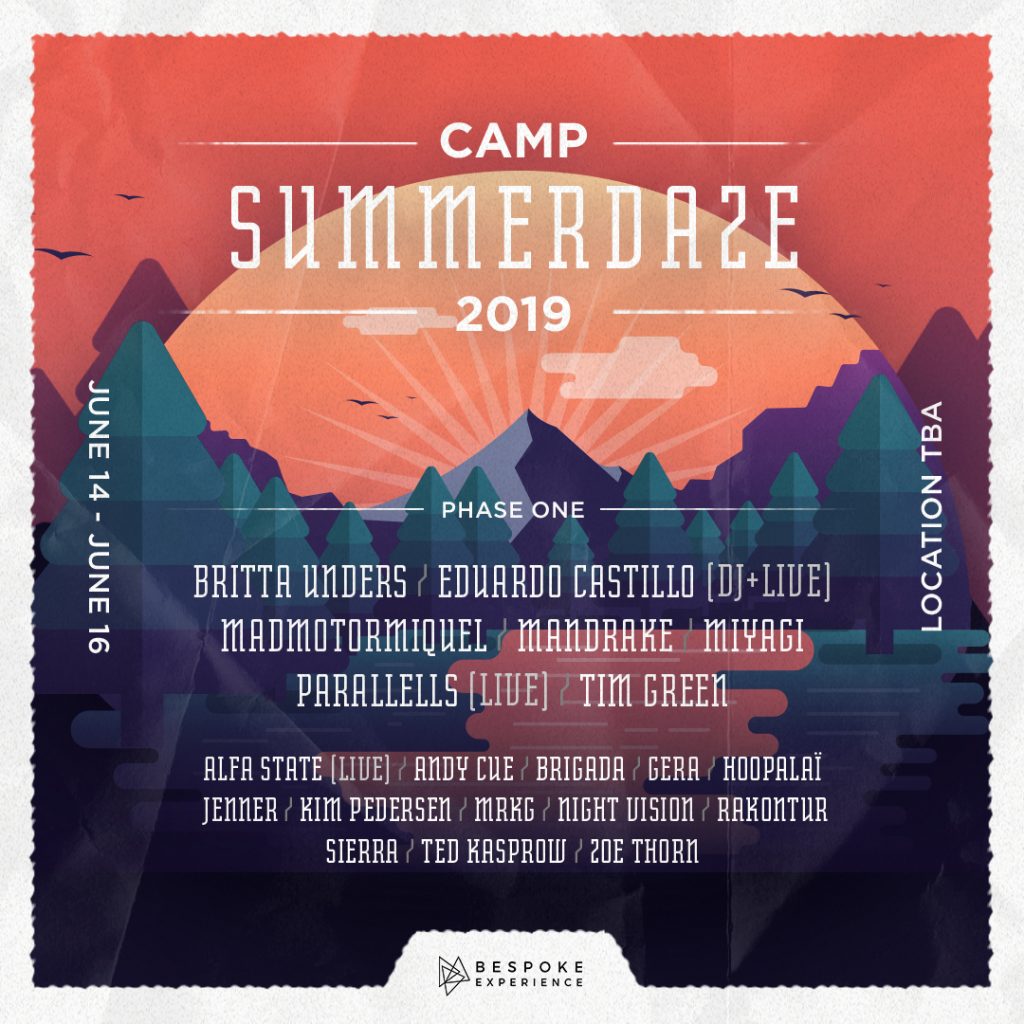