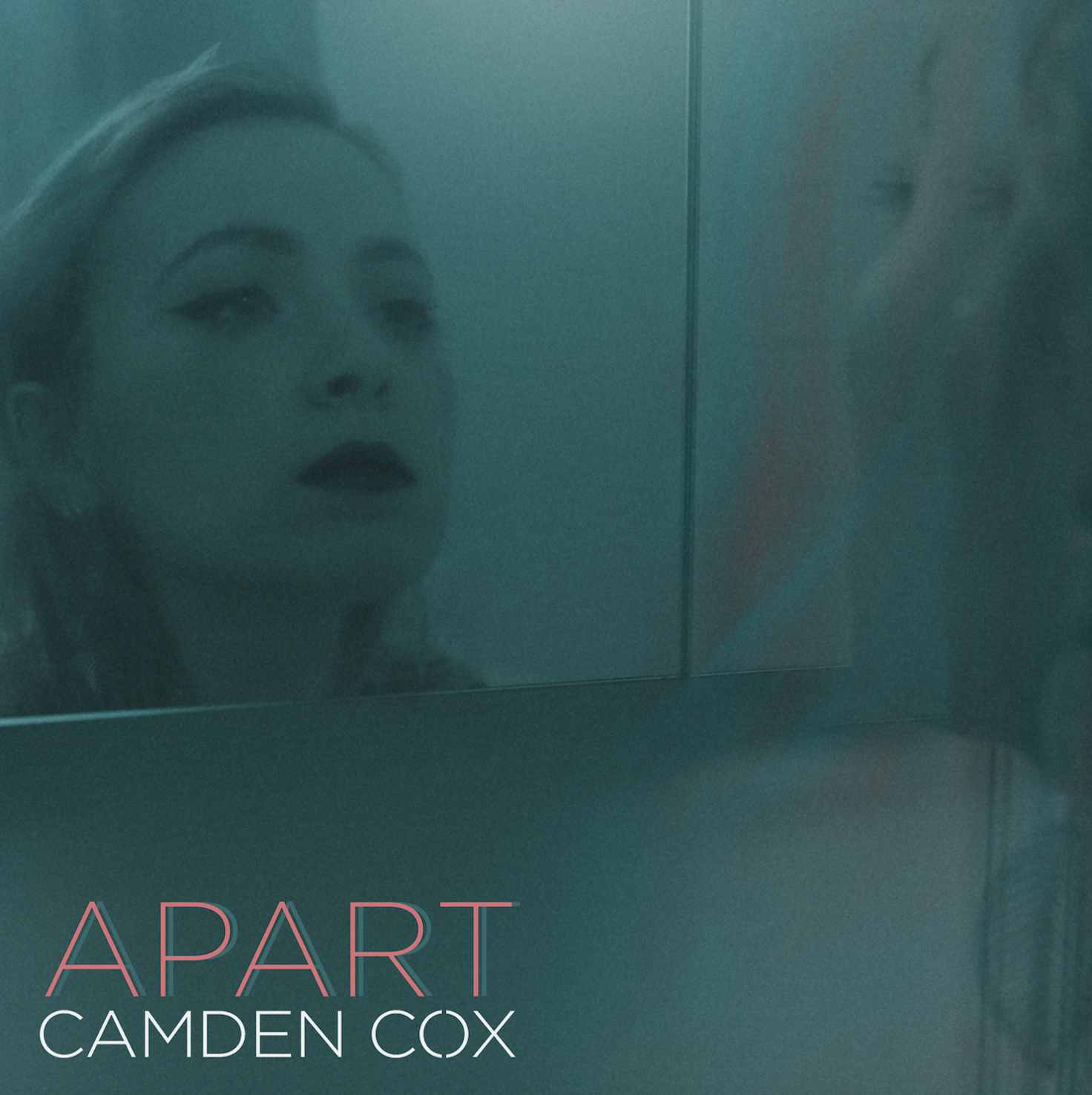 Camden Cox continues her prolific start to the new decade with the release of ‘Apart’, her fourth single since the start of the year.

Following on from the successes of ‘Healing’, ‘Without You’ and ‘Mind Control’, ‘Apart’ is a fluttering modern dance track with dark, emotionally charged undercurrents. Masterfully melding elements of trance, house and synth-pop with Camden’s own brooding vocals, it’s a single that lives long in the memory.

Previous single ‘Healing’ is Camden’s best performing solo release to date, racking up 1.2 million streams on Spotify alone as well as being named ‘Today’s Anthem’ by Mistajam on BBC Radio 1 and breaking the Top 30 in the UK Viral chart. A collab with Leftwing:Kody, ‘Without You’ generated 1.6 million Spotify streams and received Radio 1 support from Scott Mills and Annie Mac.

A whirlwind twelve months has seen Camden touring with The House & Garage Orchestra, playing to sold-out crowds across the country (KOKO, London / O2 Institute, Birmingham / Gorilla, Manchester) as well as her very own support slot to a sold-out O2 Shepherd’s Bush Empire. She has also performed her own set live across Europa TV, one of Europe’s largest television networks.

Camden has also written and appeared as vocalist on a string of successful collaborations from the likes of Embody ‘Dreamin’ (Black Butter Records/ Sony Music), 12 million streams on Spotify and also Basada’s ‘Good Vibes’ (via French label Play Two in 2018) which charted #1 across Belgium, Spain and France, and has now streamed over 11 million times. An NRJ Award Nomination for the single followed soon after.

With four lauded singles released in quick succession, 2020 is proving to be the year that Camden Cox makes her much-deserved ascent to the A-leagues of UK dance music.