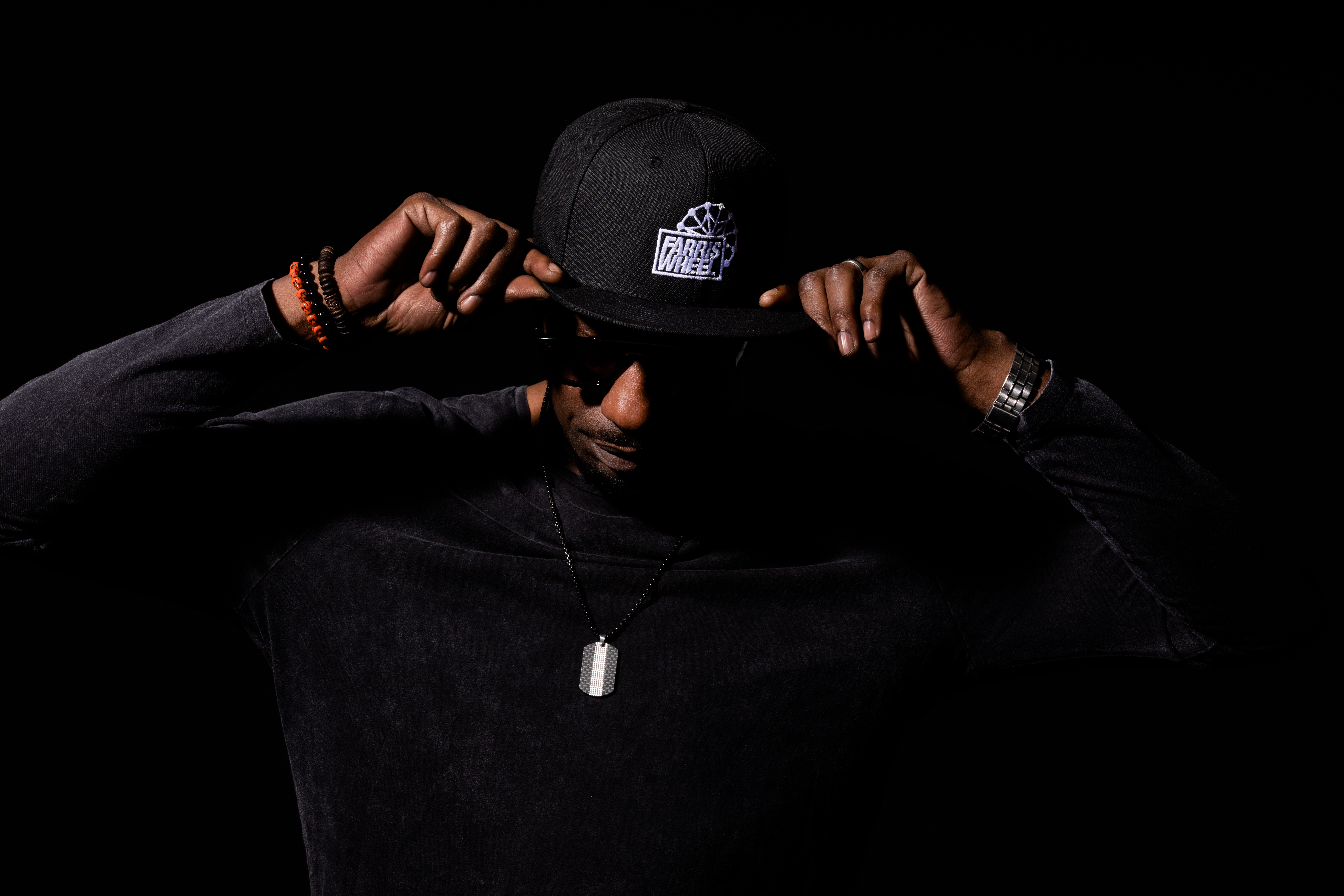 Following on from what has already been a full on few months that’s included the release of Bass Go alongside rising star, John Summit, Gene Farris returns with yet another anthem. Releasing new single Gimme Your Luv alongside bonafide house legend Cajmere, Gene welcomes the established producer to his Farris Wheel imprint for this glistening collaboration.

Originally starting his career spinning records in warehouses back in the 90’s, Gene’s career has gone from strength to strength. Release wise, he found success with notable releases including Play on Snatch!, LOL on Relief and 2015’s Move Your Body, which was one of the biggest club records of the year. Whereas his more recent work has seen him release with the likes of Dirtybird, ViVa Music, Defected and on his own flourishing imprint Farris Wheel Recordings.

Gene has become a go-to collaborator for AAA producers including, Erick Morillo, Sonny Fodera, Harry Romero and many more. Now teaming up with Cajmere (AKA Green Velvet/Curtis Jones), Gimme Your Luv marks the second release for the duo since Body Motion back in 2014.

Hailing from the Chicago house scene during the 90’s, Cajmere has established himself as a pioneer in the acid house movement with memorable tracks including, Preacher Man, Answering Machine, Brighter Days and Flash, all whilst heading up two well respected labels, Cajual and Relief. Today, Cajmere continues to cement himself at the top of the underground realm and revolutionise what house music can be.

A double threat release from Gene Farris and Cajmere, Gimme Your Luv is the latest heater on Farris Wheel Recordings.  An atmospheric house number featuring the sounds of the sea and disco elements, Gimme Your Luv partners a plectrum of string samples to roll over a quirky bassline.

Gimme Your Luv has already received props on Danny Howard’s BBC Radio 1 show last week when it was featured as his Friday Fire track.