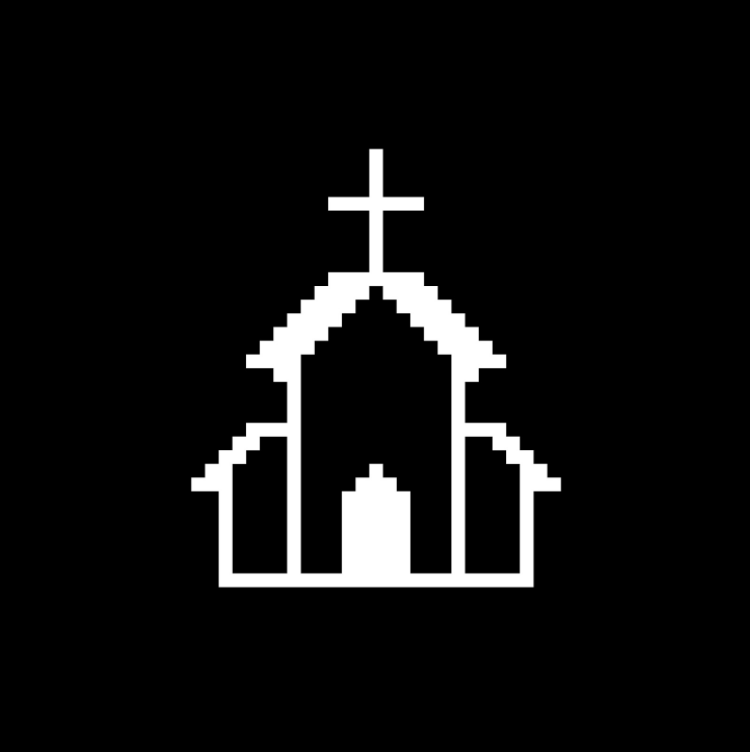 An uncompromising selection of club tracks, the two-track EP opens with ‘Church’, a hypnotic exploration of acid house that imminently sets the tone. A clear parallel, ‘Speak Up’ closes off the EP with minimal electronic tones and an ethereal beat.

Speaking about the EP, Buy Now explain: “We haven’t released ‘Buy Now’ music since 2008 so 2022 felt like a good start to fuck around in the studio and put out music! First we did the collaboration with Salvatore Ganacci and today we let you take part of a long night at Church studios in London with our brother Parisi, listen and enjoy!”

Establishing themselves as one of the biggest DJ collectives in the world, Ingrosso and Angello formed Swedish House Mafia with Axwell in 2008. They have earned several accolades such as GRAMMY nominations for ‘Best Dance Recording’ for the platinum ‘Save The World’ in 2012 and quintuple-platinum ‘Don’t You Worry Child’ in 2013. Since then they have made history as the first electronic music act to headline and sell out Madison Square Garden, the first to perform the mainstage at Coachella, whilst embarking on international tours and performing at some of the biggest festivals worldwide. In 2021 they dropped their debut album Paradise Again which was featured in the Top 10 Chart in seven territories and reached #1 of the Billboard Dance/Electronic Album Chart and UK Dance Album Chart, further cementing their reputation as one of the most prominent electronic artists in the scene.

Making their debut as electronic act PARISI, the duo are made up of brothers Marco and Jack Parisi who are virtuoso multi-instrumentalist performers and producers. In 2019, they formed a collaboration with Fred Gibson and have since formed an ongoing working relationship, landing them co-production and songwriting credits on all Fred Again… albums. Culminating a name for themselves as successful producers, they have lended their skills within producing and songwriting for artists including Elderbrook, Tiësto, Chris Lake, Swedish House Mafia, Baauer and Supershy to name a few.

With ‘Church’ being their first release of 2023, Buy Now have set the precedent for an exciting year to come.