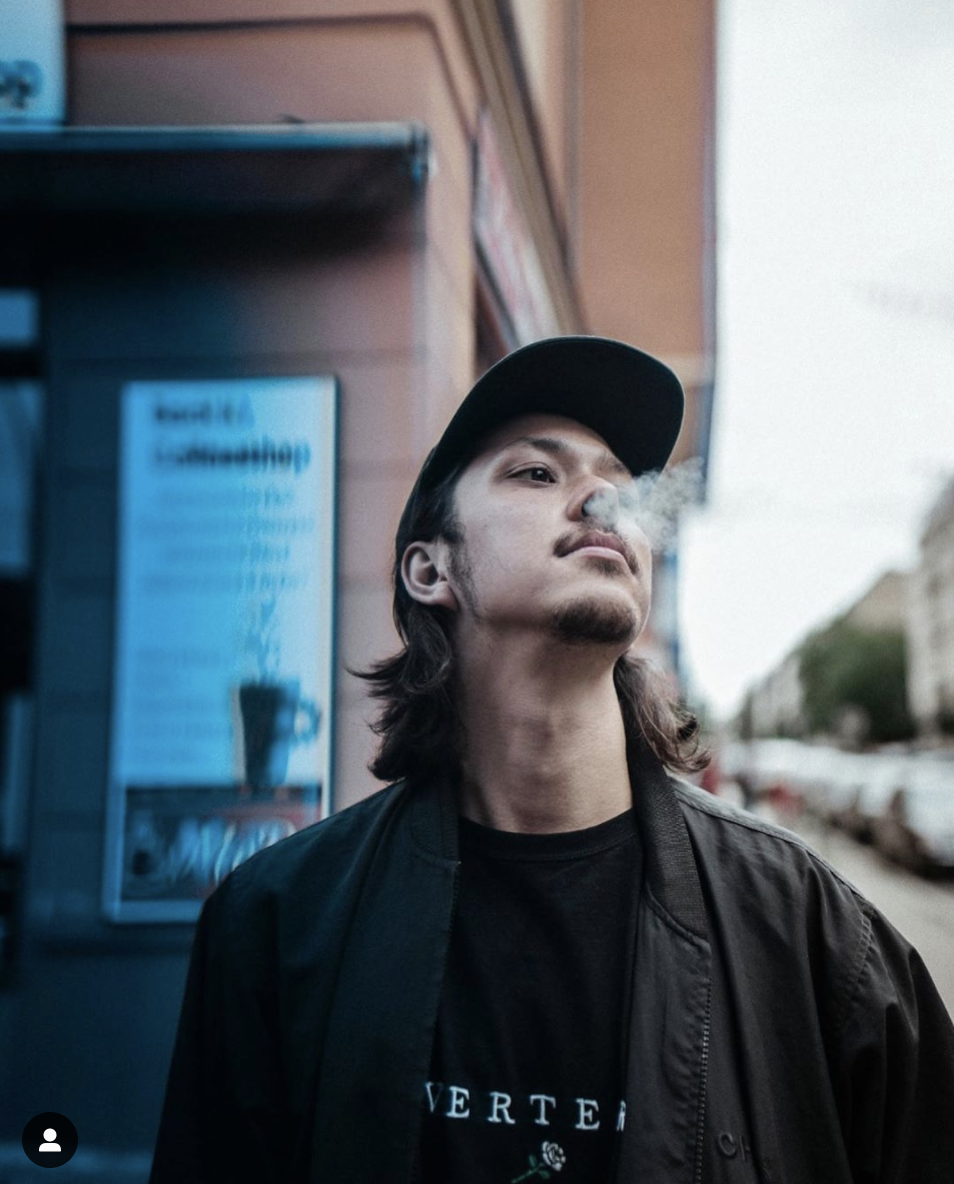 Following on from the single release of the same name, Berlin-based DJ and producer Budakid has unveiled his new EP ‘Ochre Tuesday’, out 14th August on Disco Halal.

‘Ochre Tuesday’ opens with the fluttering melodies of ‘A Stray In Woodland’, a meticulously rendered slice of cosmic electronica, bursting with lucid synths and lush pads. Next up, ‘Cosmic Stork’ harnesses a similar vibe while also making use of fleeting vocal samples, before things are closed out with the EP’s title track, a hypnotic, cinematic house cut that leaves a lasting impression.

“The EP has different faces and moods but they are connected via atmospheres and sounds,” Budakid explains. “‘Ochre Tuesday’ itself is a more uplifting and motivational follow up on the track and cliche “Blue Monday” but also a metaphor to the world and human beings to move on and don’t stand still. ‘A Stray In Woodland’  is another story, made after an extraordinary but lovely and dreamy experience in the woods. ‘Cosmic Stork’ is more of an experiment, a bit of an odd track in between my discography. A track focussed on the swing and the atmosphere, but far away from the regular dance arrangement standards.”

Influenced by the likes of Trentemoller, Massive Attack, Radiohead and Caribou, Budakid also known as Kevin Huizing is a self-taught producer and talented drummer who has curated his own trademark sound, whilst carving his reputation as a successful artist from a young age.

Budakid has gone onto release music under iconic labels Diynamic, Exploited, Last Night On Earth, All Day I Dream and Lost & Found, whilst performing at globally renowned festivals Tomorrowland, Sonar Festival, Fusion Festival, ADE and playing animated sets at clubs such as Watergate, Katerblau and Sissyphos, firmly cementing his position as a tastemaker artist in the scene.

Composed of three intricate, captivating electronic creations, ‘Ochre Tuesday’ is demonstrative of an artist at the top of his game.