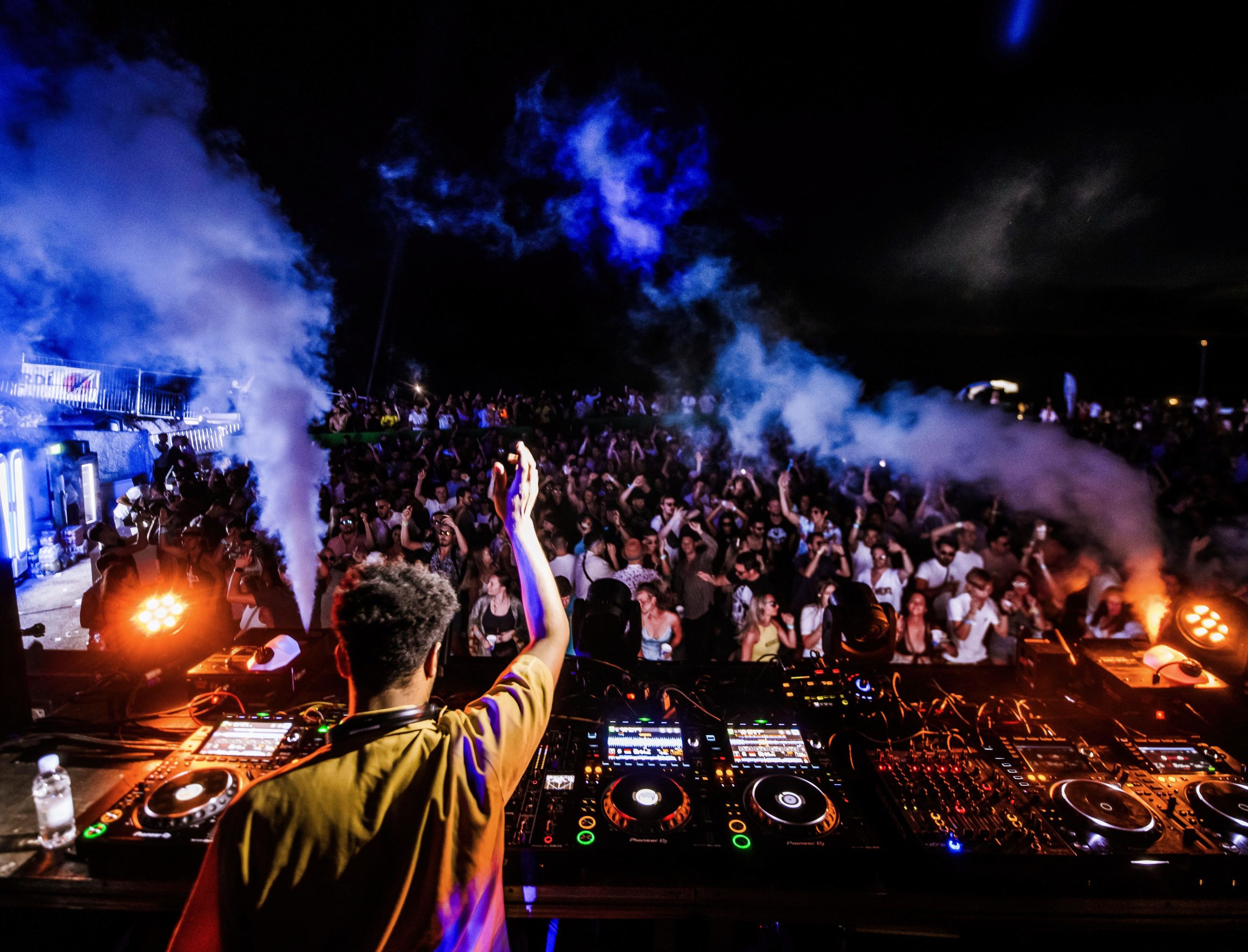 Wow…where to start with four days of raving that took in boats, clubs, green rooms and forts? Well, the beginning might be an idea, right? Right… so lets start there. Getting going to Zadar on Thursday, we made an unexpectedly unstressful trip to the Adriatic Coast for four days of debauchery and high-jinx that will live long in the memory.

Anyway, a bit of background first: BSH Island – and no, we’ve no idea what BSH stands for either — is a range of club shows and boat parties etc that this year, took in Noa Beach Club (think Ibiza’s Ushuaia but actually on the water), Kalyspo Club (a smaller, more intimate venue also on Zrce Beach) and a fort. Yes… your eyes are not deceiving you… we actually did party on a fort. And not just any fort — a fort overlooking the Adriatic Sea, with stunning natural beauty and a panoramic view that’s among the best we’ve encountered.

But lets start at the beginning, where Paco Osuna headlined Day 1. His set at Noa was typical Osuna: a lot of fun, a lot of energy and maybe even more fun than a set featuring his signature rolling techno sounds. Never shy to chop up a vocal or acapella on this occasion, his was a set that celebrated the return of gigs. (And of course, we had to show negative covid tests at every event we attended in Croatia). Day 1 done and dusted, we swerved the afteraparty and got some rest in for Friday and what would surely be the weekend highlight..

And boy did Friday not disappoint. Featuring an all star cast in the shape of Luca Donzelli, Marco Faraone and Jamie Jones, this Amnesia Ibiza party was a treat from the first beat to the last, with the aforementioned stunning natural beauty accompanied by some equally incredible music. An intoxicating mix, I’m sure you’ll agree.

Though different, nights two and three were equally momentous, with the fort being swapped for the club. It didn’t matter too much anyway, with most people just thrilled to be out and about. Besides that, the tunes were top notch too, and hats off here to Dennis Cruz, Marco Faraone (who seemed to play all weekend!) and Ilario Alicante, as well as lesser known artists like Andrew Meller and Tolstoi who really delivered over the course of the weekend. What was your first weekend of raving back like? It’s safe to say mine was pretty special.